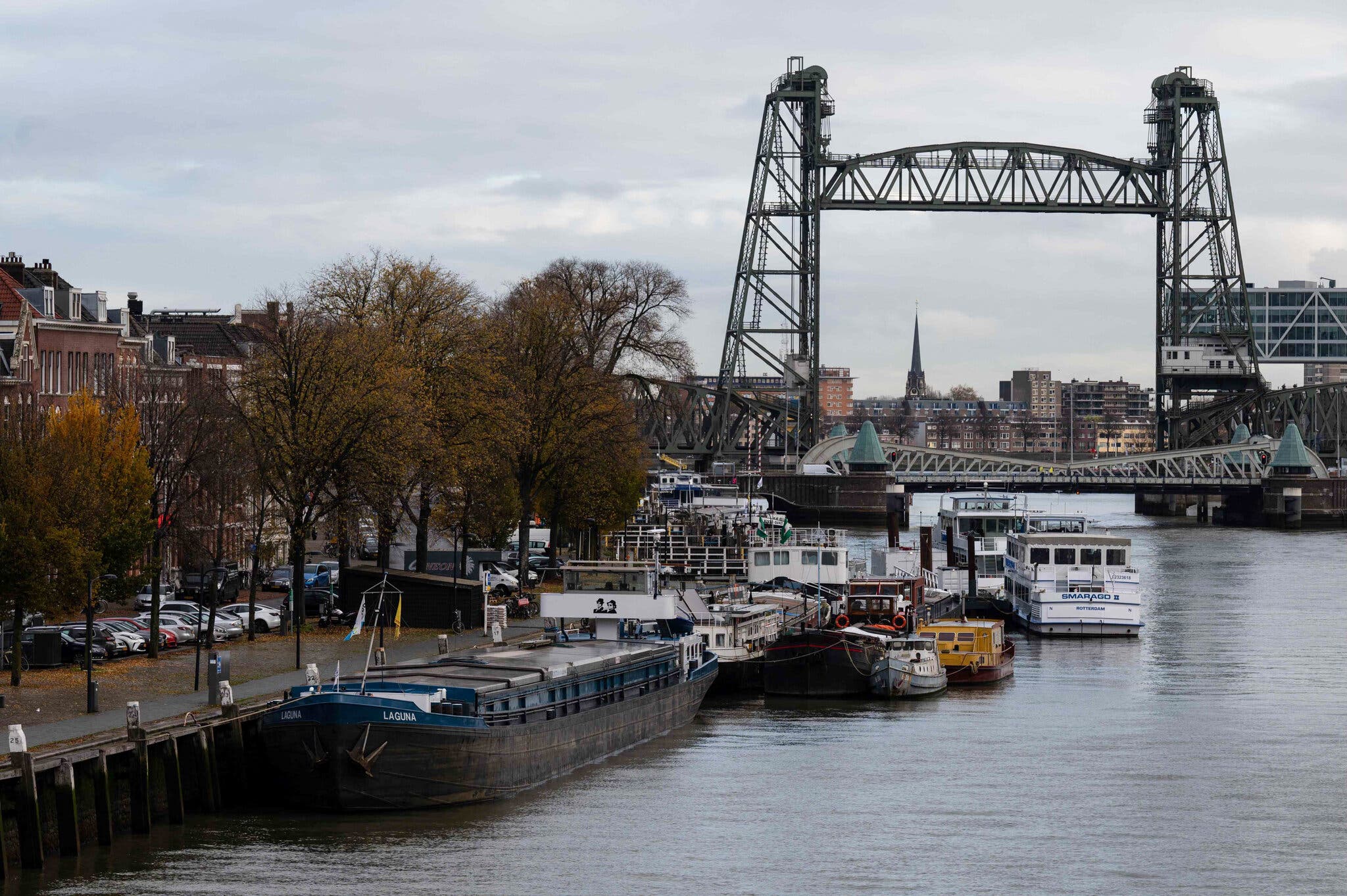 The Dutch city of Rotterdam on Thursday walked back plans to dismantle part of the historic Koningshaven Bridge so that a superyacht built for Amazon’s founder, Jeff Bezos, could pass through the city’s river, saying that a decision had not yet been made.

This week, city officials had told the news media that Rotterdam had agreed to briefly dismantle the middle section of the 95-year-old bridge for the yacht’s passage this summer.

But on Thursday evening, officials said in another statement that the city had not yet approved the plan, though it had received a request from the shipbuilder to temporarily lift the middle part of bridge.

For the full story, see: https://www.nytimes.com/2022/02/03/world/europe/jeff-bezos-yacht-rotterdam-bridge.html?smid=fb-nytimes&smtyp=cur&fbclid=IwAR3YWFB0JXq8iM3cXGPZH-pFlq8tJhXJl12tdivsY-Z616vgan8mTRSqXF4