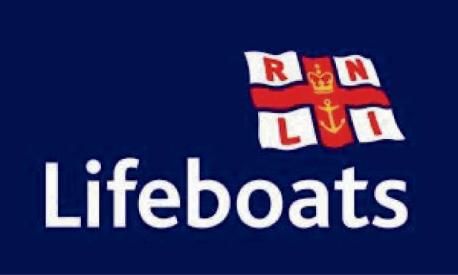 The importance of getting your communications organised was highlighted in the UK on July 20, when a yacht that was happily tied up in a marina was reported overdue by friends. Here's the story from the RNLI:

Cowes lifeboat was one of three lifeboats that took part in a search for a yacht reported to be overdue in Hamble.

But after well over an hour of searching the yacht was found safely tied up in Beaulieu River, with those aboard surprised to have been the subject of such a rescue drama.

Solent Coastguards raised the alarm at about 10.30 pm, when told that the eight metre Merlot had failed to contact friends ashore after 4.15 pm; they apparently failed to arrive at Hamble from Beaulieu. On board at the time were said to be four adults and two children.

As well as Cowes lifeboat, two RNLI lifeboats from Calshot took part in the search, and it was the Cowes crew that eventually found the yacht in a Beaulieu River marina. Still on board were two adults and the two children, the other adults having sought bed and breakfast ashore.

Cowes lifeboat, which launched at 10.43 pm, returned to station 20 minutes past midnight.