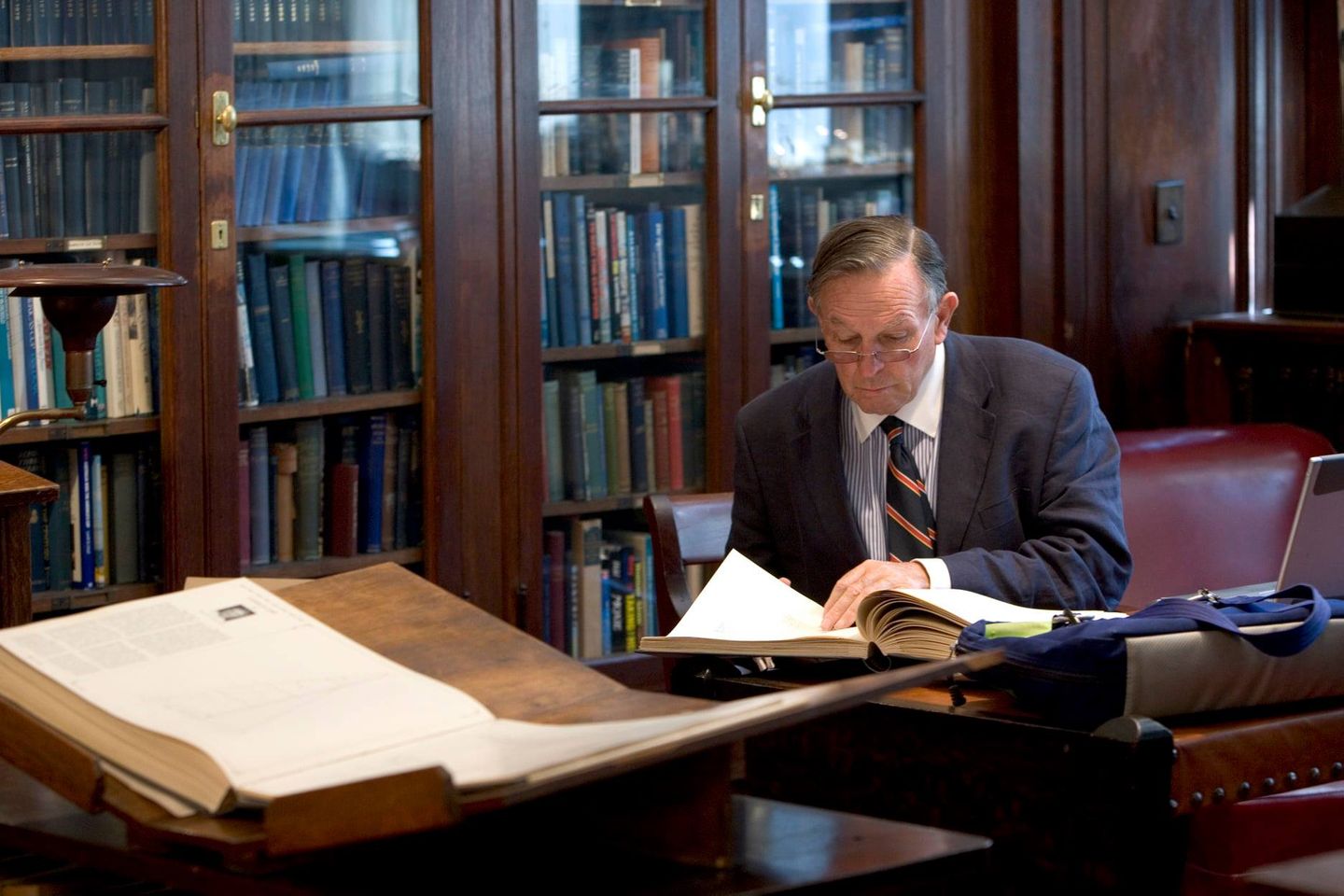 Bob Fisher, a world champion sailor and a respected sailing journalist who covered 16 editions of the America's Cup and wrote a history of the event, has died in Britain aged 85.

The Guardian, for whom Fisher wrote from 1958 to 2013, reported that Sir Ben Ainslie was among the first to pay tribute to the legend of the America's Cup media centre.

“Saddened to hear of the passing of Bob Fisher, whom many considered the doyen of yachting correspondents,” Ainslie wrote on Twitter. “He gave a huge amount to sailing through his passion for the sport #sailonBob.”

Fisher was born in Brightlingsea on the Essex coast, a town with a history of providing sailors for perennially unsuccessful British challenges in the America’s Cup. He was a world champion in Fireball and Hornet dinghies, winner of the Little America's Cup and a navigator on record-breaking cross Atlantic challenges. He also sailed a two-handed Round Great Britain Race with Sir Robin Knox-Johnston, notable for a huge gamble with the weather which paid off in spades, and the amount of rum smuggled on board under the eyes of their watchful wives.

His death was announced on Monday night by his daughter Alice. “It is with such sadness that Dee, Alice and Carolyne have to convey the passing of our fantastic, unique and extraordinary husband and father Bob,” she wrote on Facebook. “He lived his whole life to the full and shall leave the fondest of memories not only as a husband and father, as a friend to all the sailing community in the UK, but to the sailing community worldwide.”

A wonderful raconteur with a keen sense of humour, Fisher was excellent company in the bar after the racing was done.

I recall him coming into the media centre during the 34th America's Cup in San Francisco looking a little the worse for wear. When asked if he was OK, he explained that he had been imbibing with fellow British sailing journalist and good friend, Stuart Alexander from The Independent, on the previous night.

“I blame a tall blonde waitress named Susie,” he explained. “She was serving us gin and tonic in eight ounce glasses.”

His in-depth knowledge of the America's Cup, his enthusiasm for the sport and his ready wit and humour endeared him to all who were fortunate enough to know him.

Bob Fisher will be sadly missed.