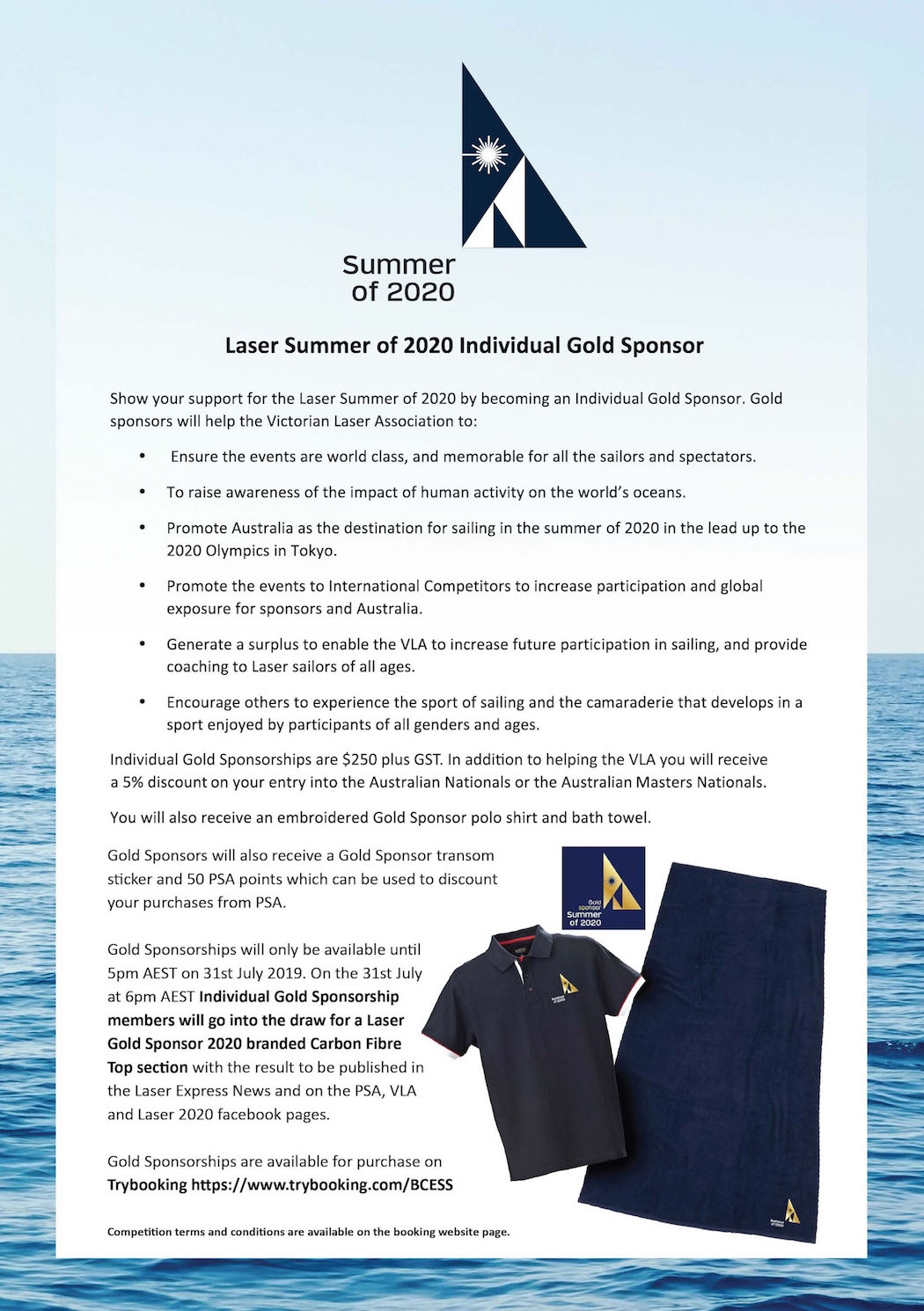 Inside The Games. By Dan Palmer.

Denmark's Anne-Marie Rindom held onto her overnight lead to win gold at the Laser Radial Women's World Championship in Japan.

The Rio 2016 Olympic bronze medallist captured the second world title of her career after her 2015 triumph as she ended on 50 points at Miho Bay in Sakaiminato. She only led by two points over Turkey's Ecem Güzel going into the final day of racing but in the end claimed a massive win by 36 points as Dutch sailor Marit Bouwmeester finished second.

Rindom's success comes despite her disqualification in the second race of the regatta which saw her awarded 57th place. That result was discarded from her final score but would have been damaging should it have come into play.

In the end it did not matter as her results of sixth and 15th were enough for overall victory as she added world gold to her European title.

“There is no doubt that if I am selected I go to the Olympics to fight for medals,” Rindom said to DR. “That's why I'm training.”

Güzel dropped from second to 10th on 120 points after finishing 52nd and 47th today, with the better finish counting towards her score.

It allowed reigning Olympic champion Bouwmeester, who was hoping for a fourth world title, to claim silver on 86 points despite a 57th-place retirement in the first race today. That performance was discarded, while she was 10th second time around to move up from fourth position.

Britain's Alison Young moved up to clinch bronze on 89 points with a discarded 37th and an 11th place today.

Finland's Tuula Tenkanen was third overnight but slipped out of the medals to eighth place after finishing 18th and 51st, with the latter discarded. She ended on 116 points.

Belgium's reigning world champion Emma Plasschaert moved up from fifth to fourth and ended with a tally of 106, recording a discarded 31st and a 30th today.