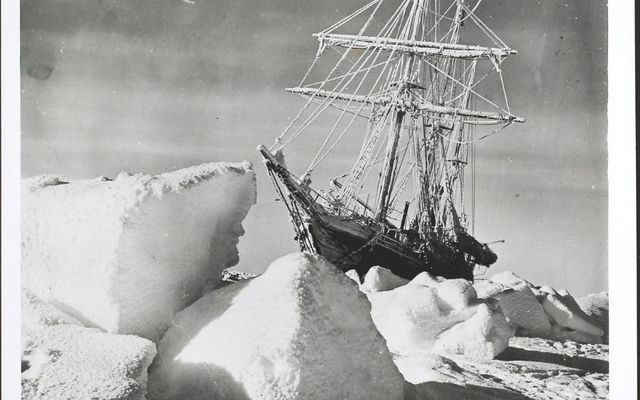 Endurance trapped in ice on the Weddell Sea in 1915. Pic - Getty

A team of explorers is currently attempting to locate the wreck of Sir Ernest Shackleton’s Endurance on what would have been the famous Irish explorer’s 148th birthday.

A research vessel left Cape Town, South Africa on Saturday, February 5 in the hope of locating the wreckage in the Weddell Sea in Antarctica.

A 27-man crew of marine archaeologists, technicians, and scientists departed on the Endurance22 expedition and hope to capture footage of the wreck using state-of-the-art underwater drones.

Lars Bergman, David Mearns, and Robin Stuart are now estimating the wreck is located several kilometers east of where Worsley estimated it to be.

“There’s a lot of things to consider; you cannot just take Worsley’s position for granted and go right to that location. You’ve got to use your judgment,” Mearns told the BBC.

The researchers have discovered an error in the calibration of the ship’s clocks, which were running 22 seconds faster than Worsley accounted for when he made the calculations.

For the full story, see: https://www.irishcentral.com/roots/history/researchers-evidence-ernest-shackleton-endurance