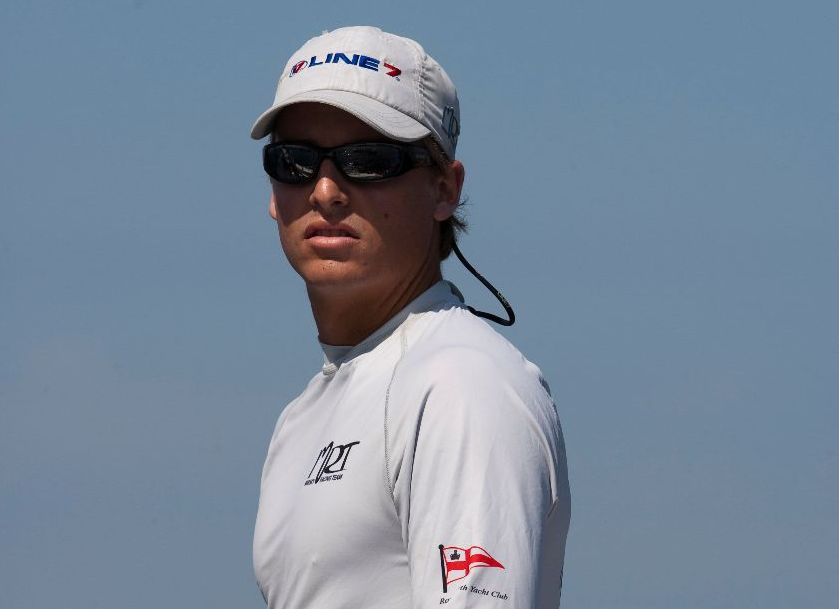 The inaugural edition of Midsummer Match Cup is attracting the best skippers and match racing teams in the world. Lucy MacGregor and Torvar Mirsky, the reigning world champions in women’s and men’s match racing, respectively, are joining the line-up for the event to be raced from June 25th – 29th in Skärhamn, Sweden.

British skipper Lucy MacGregor is a three time Women’s Match Racing World Champion: 2010, 2017 and 2018.
“I am looking forward to being part of a new event and I am keen to support the organisers as they try to develop the match racing circuit. The event also provides a great opportunity for our build toward the World Championships in Lysekil later in the season,” says MacGregor.

Midsummer Match Cup is the first international sailing event to be raced on Skärhamn’s spectacular match racing arena. It is also the first regatta to introduce a strict mixed class rule, stating that all teams must consist of two male and two female crews members. The boat sailied in the regatta will be the Fareast 28R, and the maximum combined weight allowed for the crew is 331 kilograms.

“I am looking forward to the mixed team aspect of this event. Having sailed the Nacra 17 and in plenty of mixed teams in the past, I don’t see it as a huge challenge, just something a bit different,” says Macgregor and adds: “The biggest challenge I have found in selecting a crew is balancing the weights with positions and because there are only four crew, each team member need to ‘own’ their position without being able to have flexible positions on board.”

Torvar Mirsky won the World Match Racing Tour final in Shenzhen, China 2017. And, he has a strong connection to Sweden as he, at 22, made is international breakthrough when he reached the final of Match Cup Sweden in 2008.

“Midsummer Match Cup looks like it will be a well-run event. Sweden always delivers good events. It will be a new location on the west coast for me and I’m looking forward to it,” says Mirsky and adds: “I have not yet finalised my team. Some challenges are that the total crew weight is different and we will be sailing the Fareast 28’s. So it will be a new type of boat and team for me.”

Previously, eleven teams in the line-up for Midsummer Match Cup have been presented, and they are all led by top ranked skippers. Among them are the Swedish teams led by Anna Östling, Johanna Bergqvist, Johnie Berntsson, Måns Holmberg and Nicklas Dackhammar. Pauline Courtois (FRA) is the highest ranked female skipper in the world and winner of last year’s WIM Series. Eric Monnin (SUI) is number two on the men’s raking behind Ian Williams. Maxime Mesnil (FRA) and Will Boulden (AUS) are ranked fifth and ninth respectively and Chris Poole (USA), is ranked 12th. The last teams in the line-up will be presented shortly.

Midsummer Match Cup is sailed June 25-29 in Skärhamn, Sweden in the boat type Fareast 28R. The regatta starts with a full round robin and ends with a final on Saturday June 29th.