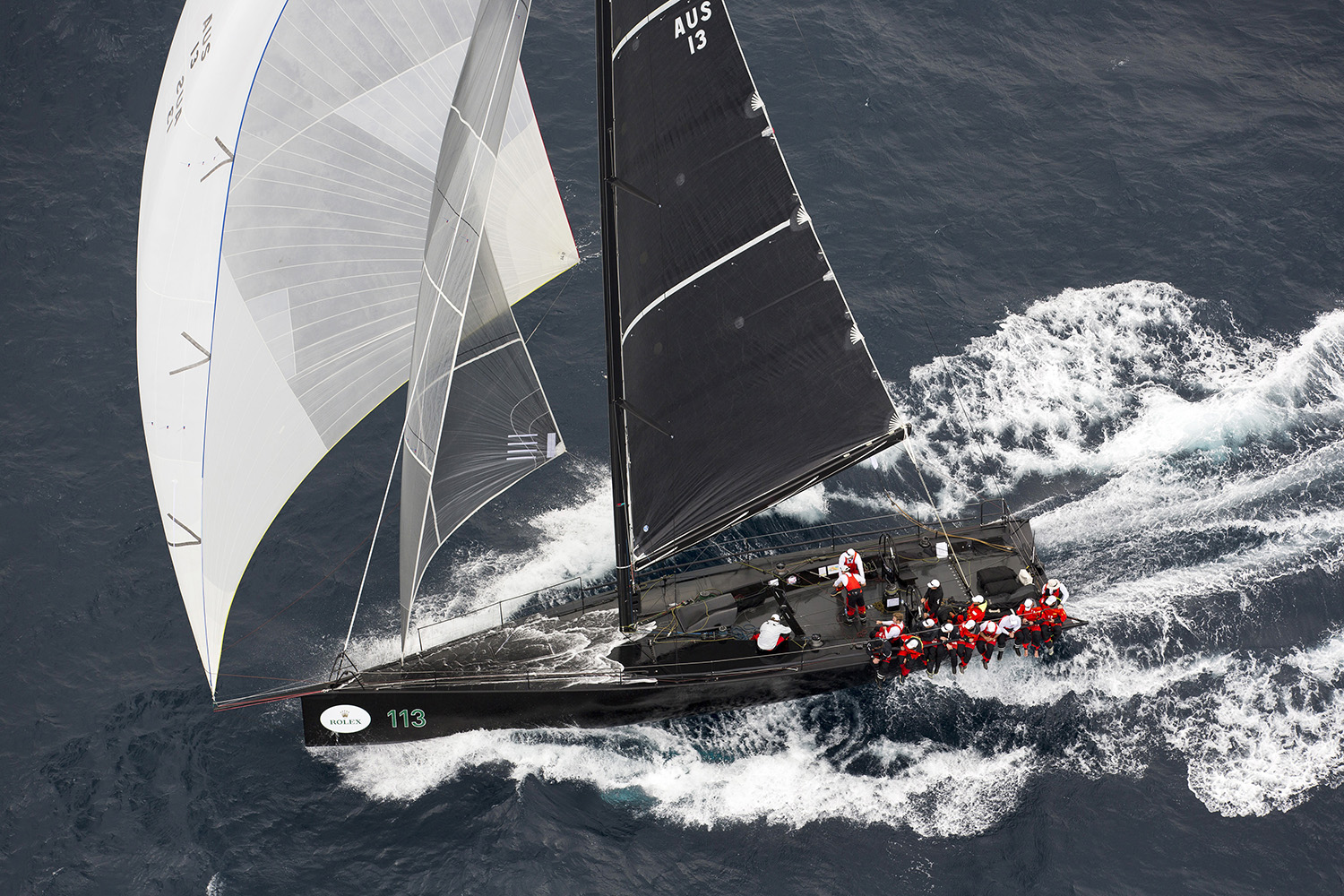 The biggest fleet in more than a decade, 11 TP52s and a very different upfront tussle for line honours among the 60-footers are just some of the anticipated highlights of the Noakes Sydney Gold Coast Yacht Race starting at 1pm on Saturday July 27, 2019 from Sydney Harbour.

With Australian-registered supermaxis away contesting the Transpac race or undergoing pre-Rolex Sydney Hobart modifications, the line-honours contest is wide open.

David Gotze’s newly purchased RP63 No Limit, Rupert Henry and David Griffith's JV62 Chinese Whisper (winner of all divisions in the two-handed 2018 Melbourne Osaka marathon), and the Oatley family’s pedigree RP66 Wild Oats X, which finished second overall in last year’s race to Hobart and is a multiple Sydney Gold Coast line-honours victor, are some of the front runners.

Spurred by Ian ‘Barney’ Walker from Melbourne, Gotze took over running what was once Alan Brierty’s Limit before it went overseas in the late 2000s and returned in 2018 with Victorian owner Hugh Ellis. Ellis handled the hard work of bringing the 63-footer back to Australia from the United States last year, naming it Voodoo and finishing third on corrected time behind second placed Wild Oats X in the 2018 Rolex Sydney Hobart.

“We’d looked at the boat for a while then the opportunity arose to buy it locally and we jumped,” Gotze said. “It’s been well campaigned and looked after by Ellis and sailing master David Allen who will stay on with the program. The run to the Gold Coast with Chinese Whisper should be really fun!”

Sean Langman’s RP65 Naval Group, bearing many of the same Noakes and RAN crew names from his first Rolex Sydney Hobart with the boat last December, will be in close company with the lighter-weight 60-footers. Langman is both competitor and principal sponsor of the Cruising Yacht Club of Australia’s long-standing offshore season opener, through his extensive waterfront business Noakes Group.

A total of 11 TP52s of varying generations and configurations is a significant show of strength for the class and similarly seven Sydney 38s promise some thrilling class racing within the main handicap divisions of IRC, ORCi and PHS.