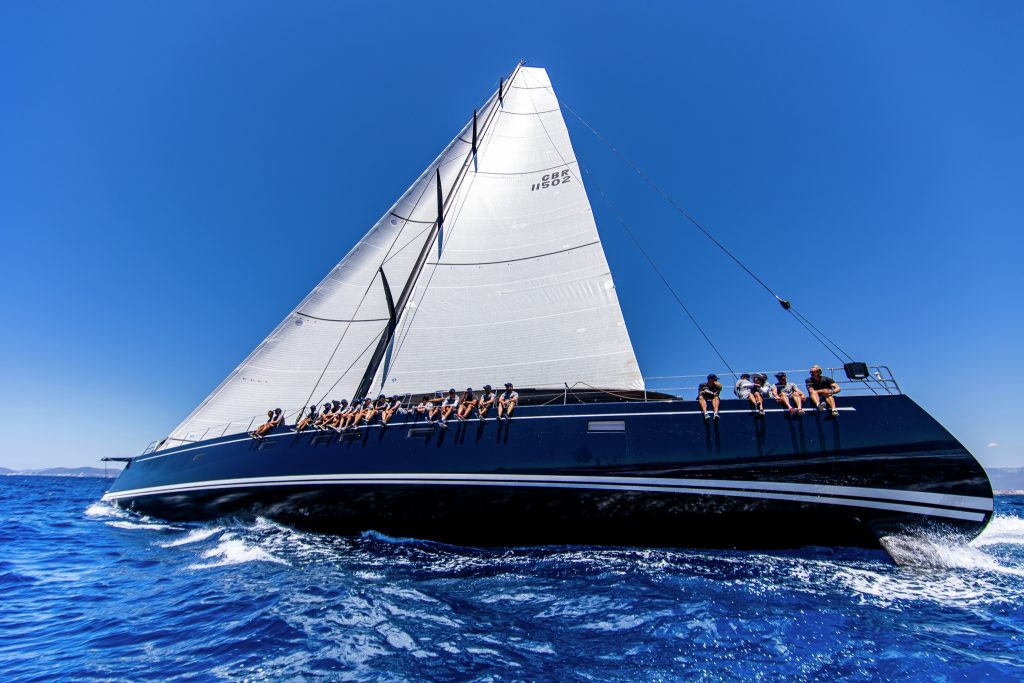 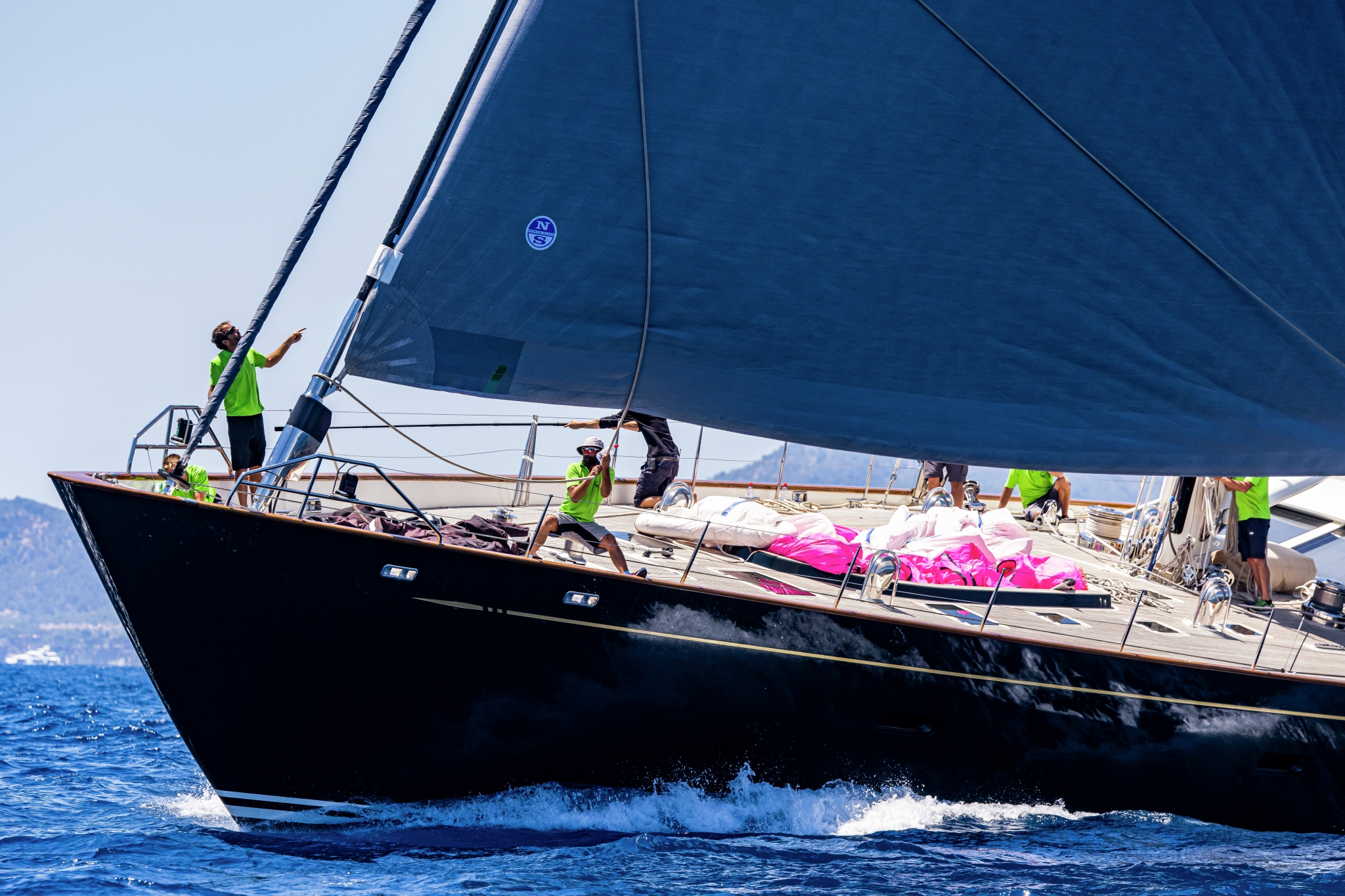 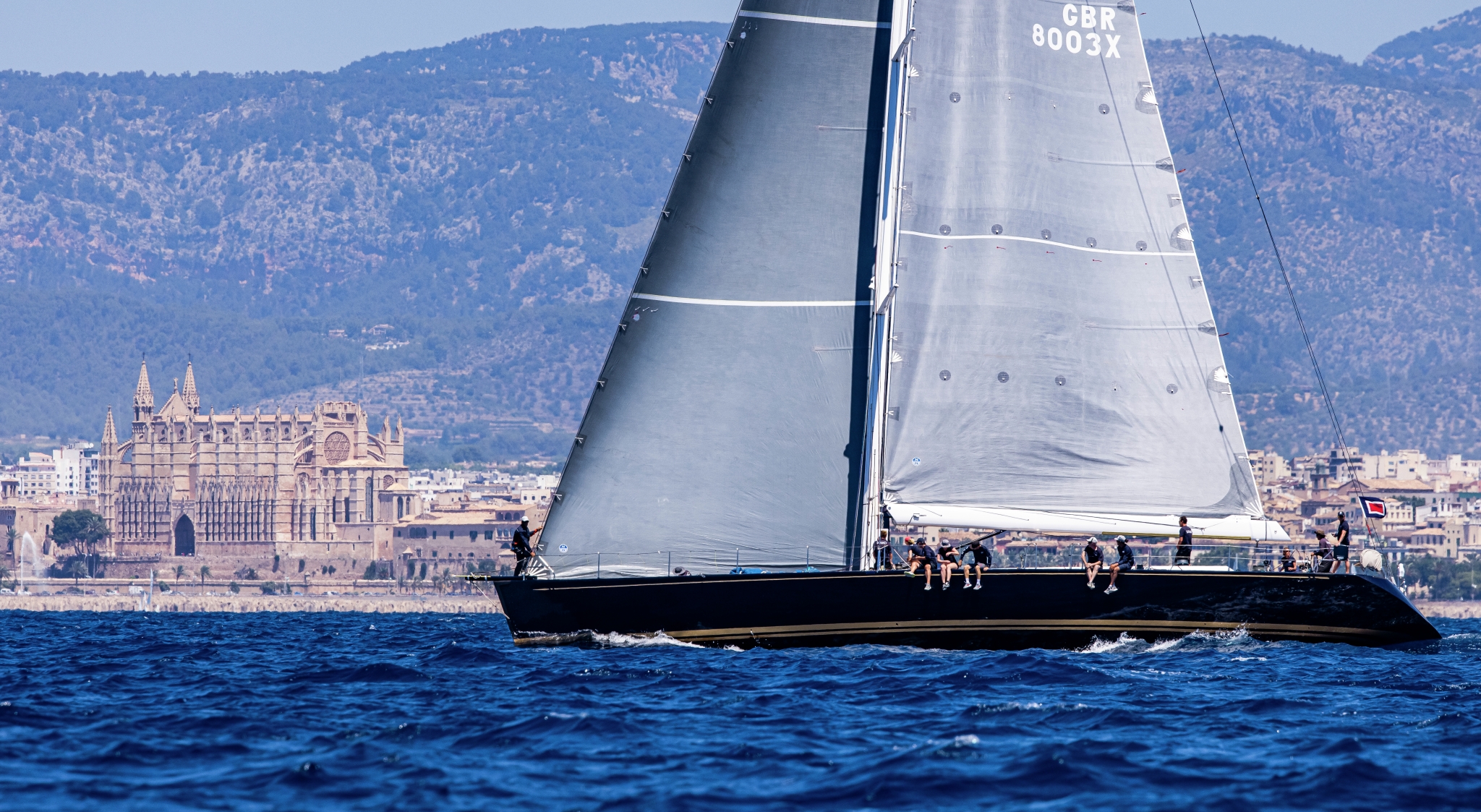 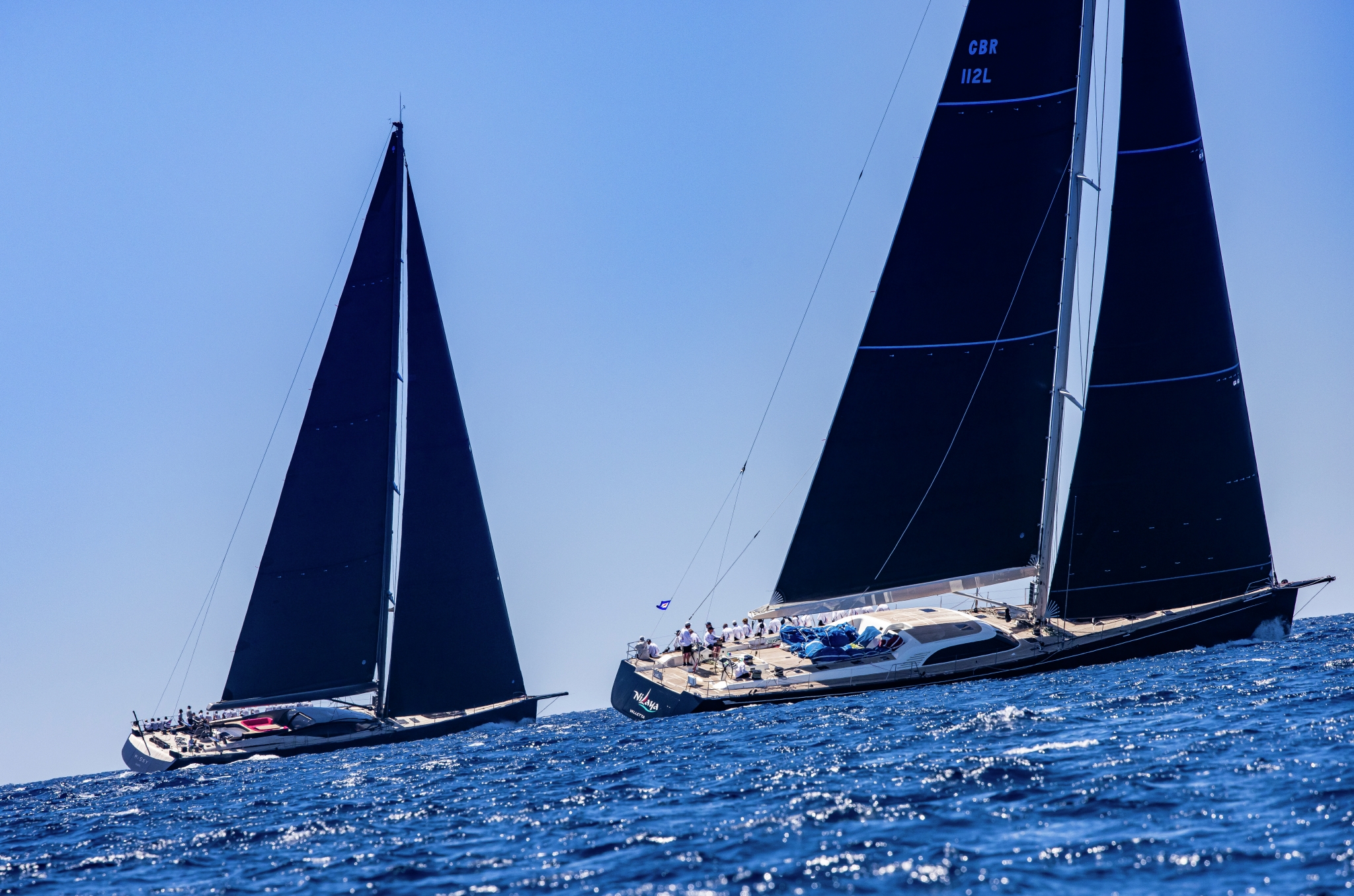 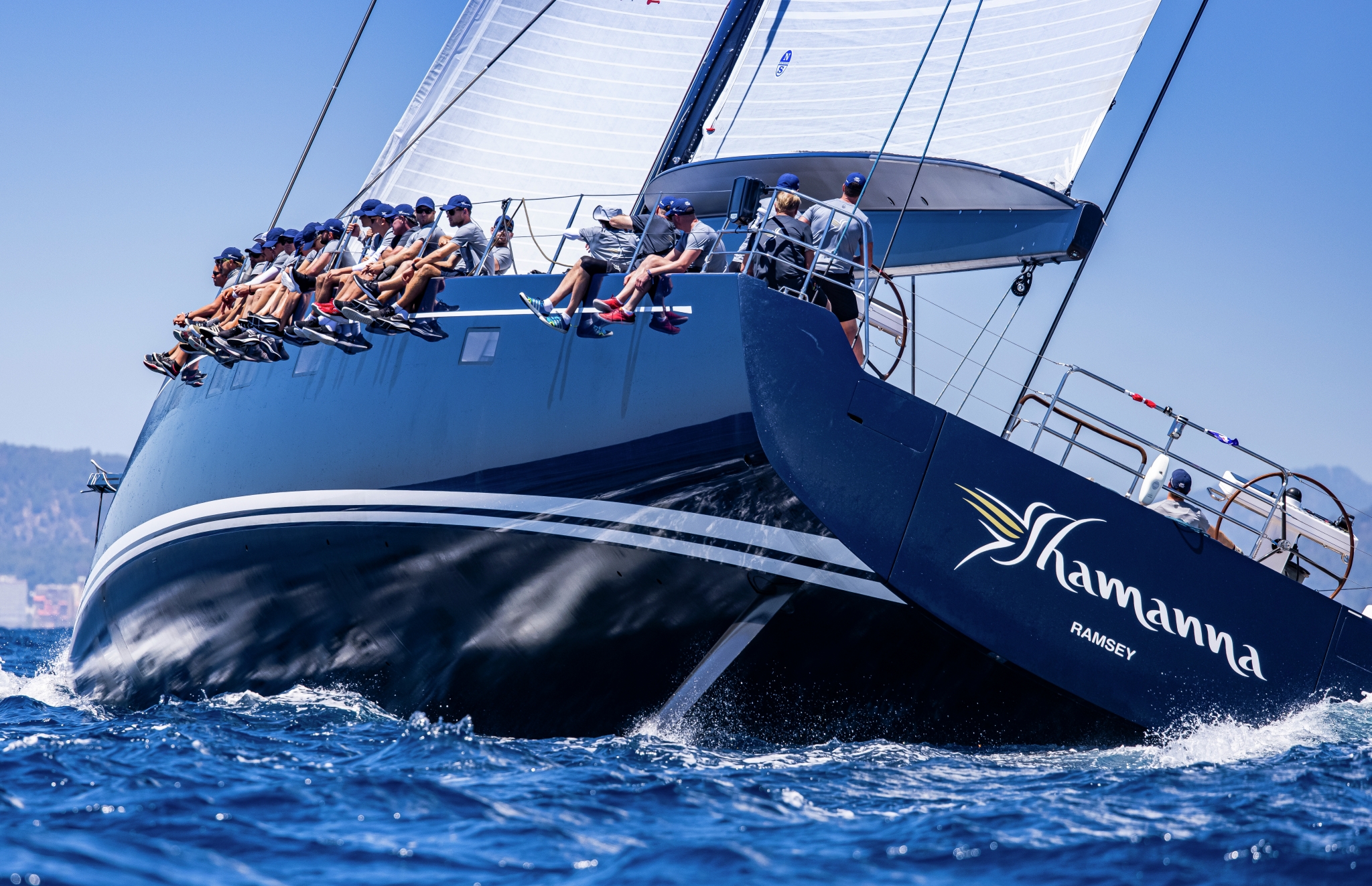 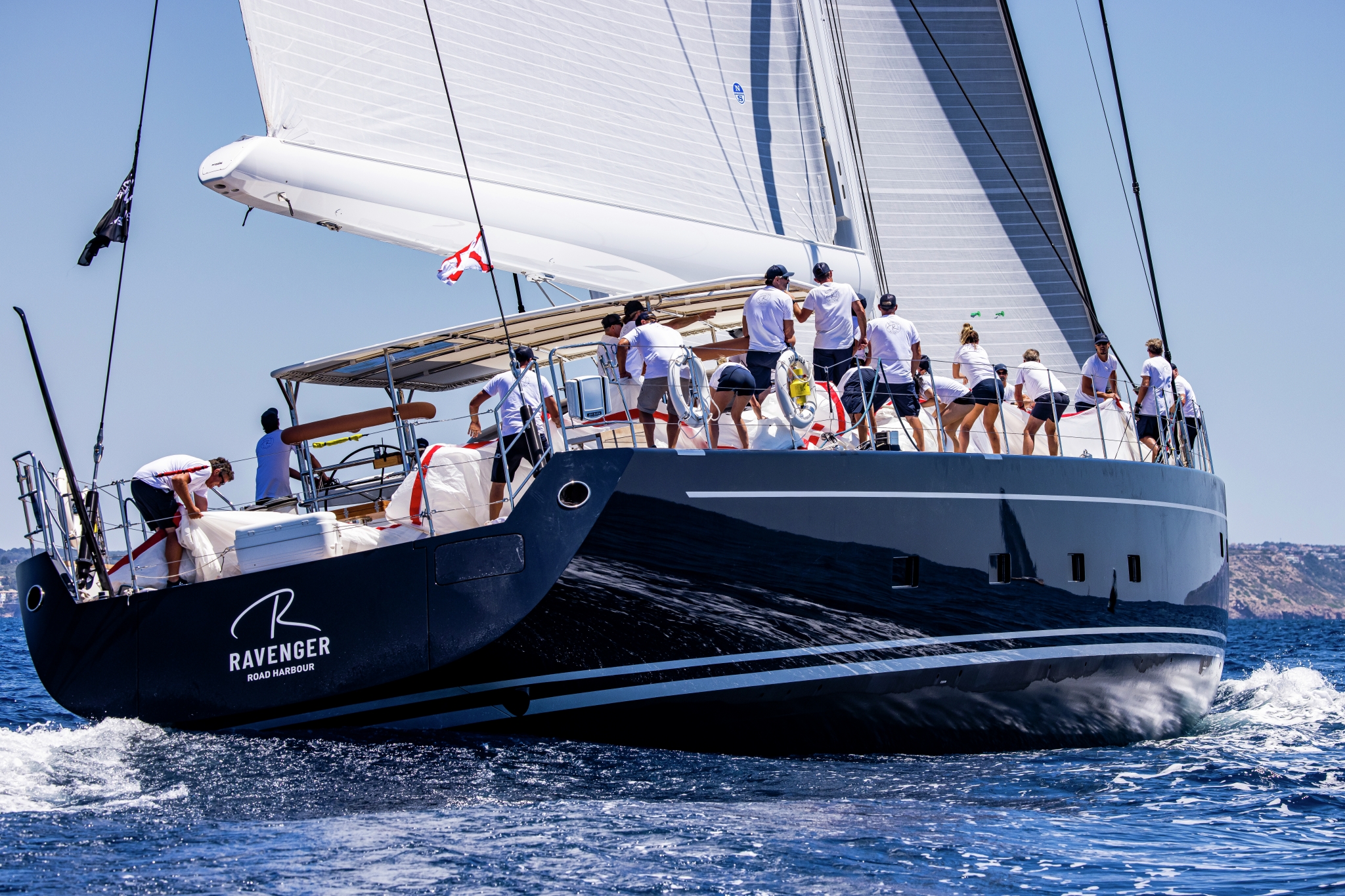 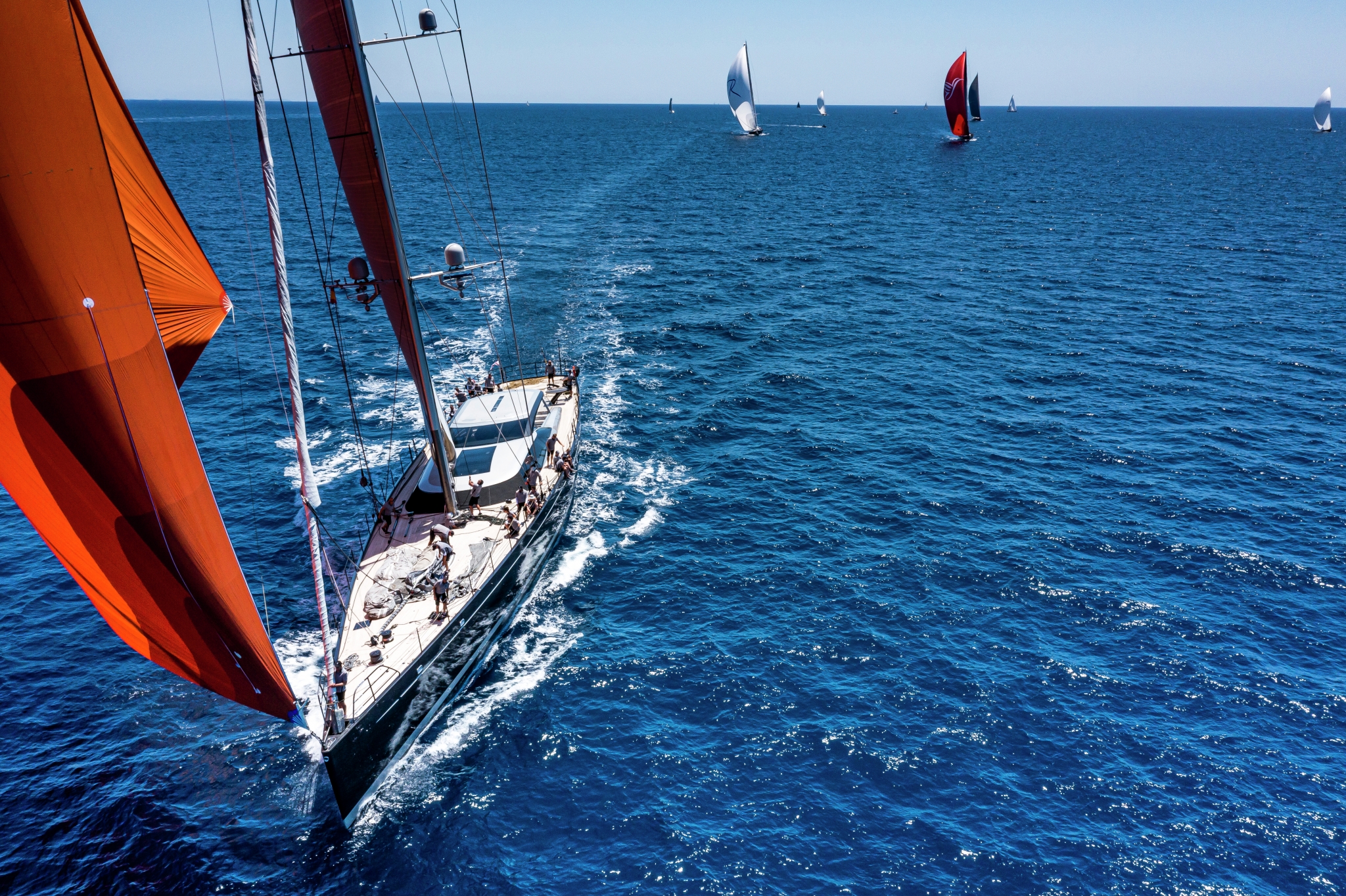 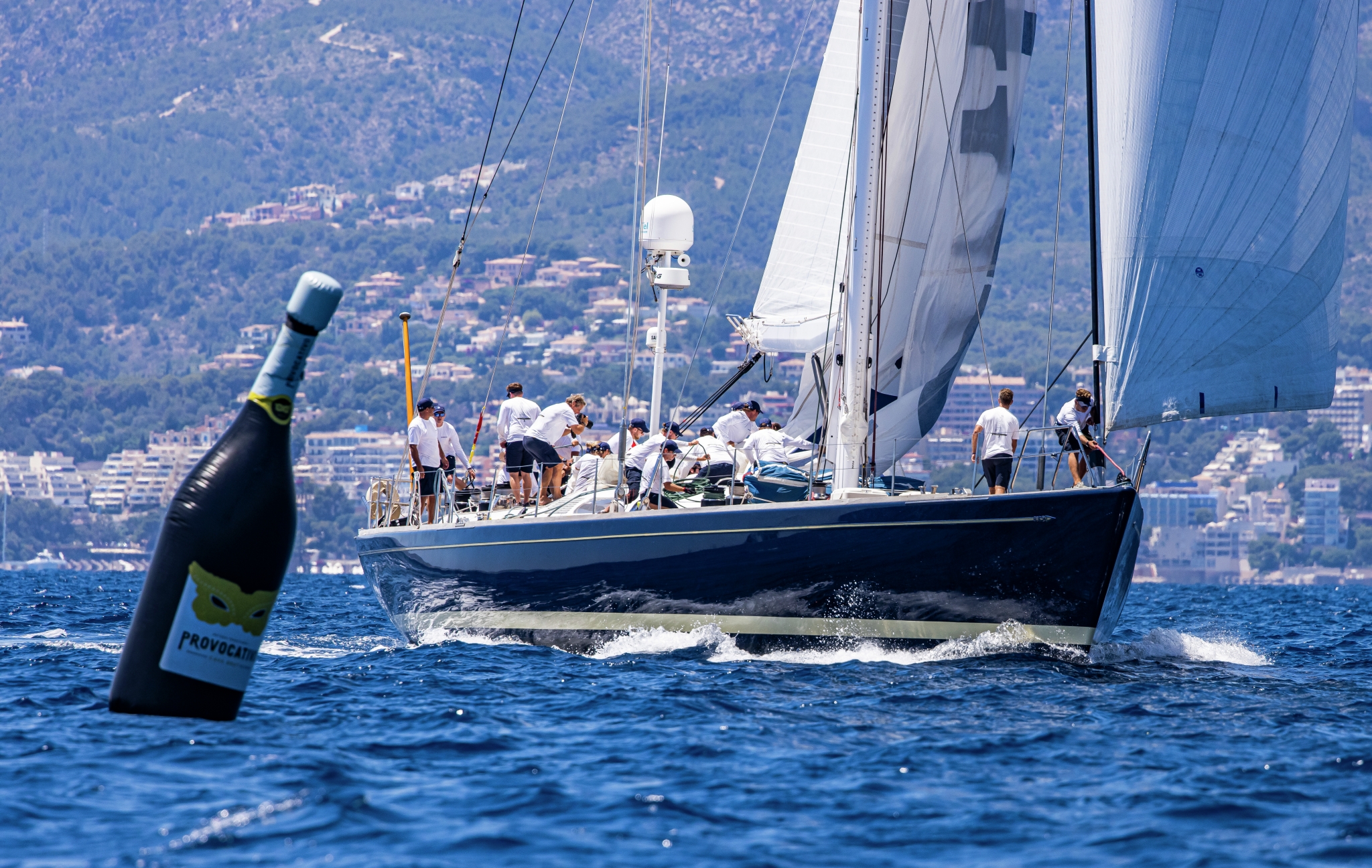 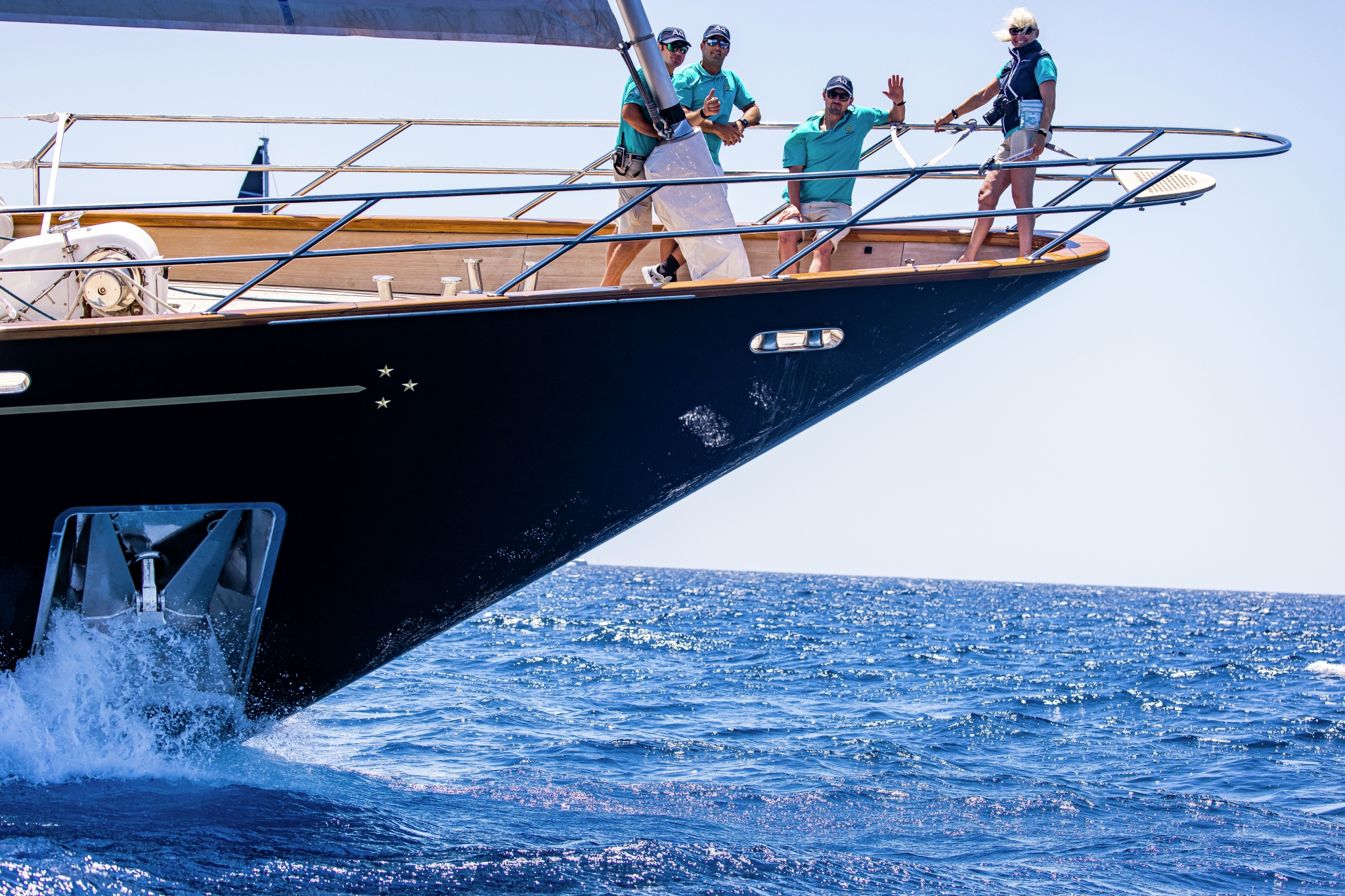 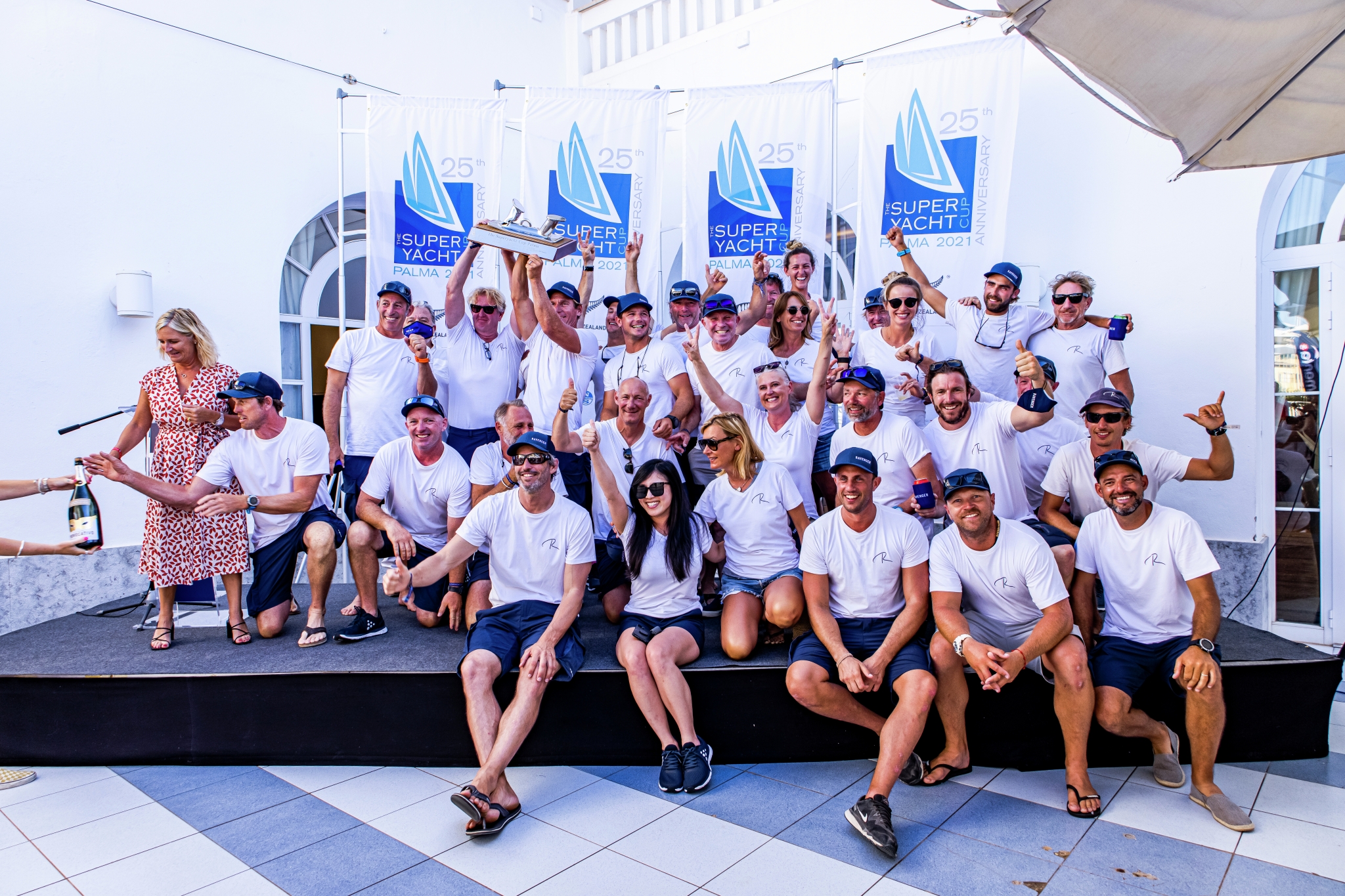 A final day of sublime sailing conditions brought the Superyacht Cup Palma’s landmark 25th anniversary regatta to a close on Saturday with a first time entrant stealing the headlines.

While broad smiles were in evidence across the entire fleet, the biggest perhaps were on the faces of the crews of the two class winners, Nilaya and Ravenger, with the latter taking the overall 2021 Superyacht Cup title at the Real Club Náutico de Palma prize-giving.

Making her SYC debut, the 43m Ravenger took a clean sweep of victories in Class B despite the crew having very limited training time together.

The long and sleek Nilaya also took three wins on her way to the top of Class A, only missing out on the overall prize as she was racing in a slightly smaller class.

Emphasising the closeness of the racing, Missy and Shamanna finished the regatta tied on points, with Missy taking second place on the countback system. While the Swan 80 Umiko, the smallest yacht at Superyacht Cup Palma, had her best result of the regatta to claim a podium place in the last race.

And the final day was also memorable for Shamanna when the 35m Frers designed Nautor Swan won the special ‘Spirit of the Event’ award from North Sails at the prize-giving in memory of North Sails founder Lowell North. Baiurdo VI was also a winner, having produced the best race start at the event.

For the full results, see: https://www.thesuperyachtcup.com/en/results/overall