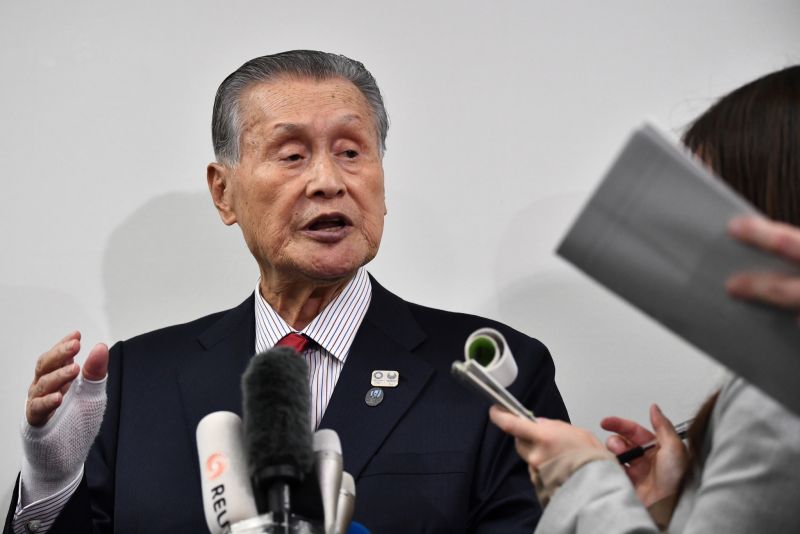 Tokyo 2020 President Yoshirō Mori has claimed the Olympic and Paralympic Games will take place next year “no matter what happens”.

He made the comment at a party organised by a faction of Japan's ruling Liberal Democratic Party, as reported by Kyodo News.

“No matter what happens, we will be able to hold the Olympics,” Mori said.

Organisers are currently assessing what actions can be implemented to ensure the Games run smoothly against the backdrop of the COVID-19 pandemic.

A coronavirus countermeasures taskforce, comprised of officials from the Japanese Government, Tokyo Metropolitan Government and Tokyo 2020, is meeting regularly.

It has been reported the Japanese Government will relax entry restrictions into the country to allow athletes to travel there and train.

Japan currently has an entry ban for 159 countries and regions, although this is set to be gradually eased in October.

He said the successful staging of the International Cycling Union Road World Championships in Italy last week gave him “a lot of confidence”.

“It makes all of us very confident because we've seen in the last couple of months that you can have big sporting events in a safe environment, even without a vaccine,” Bach said.