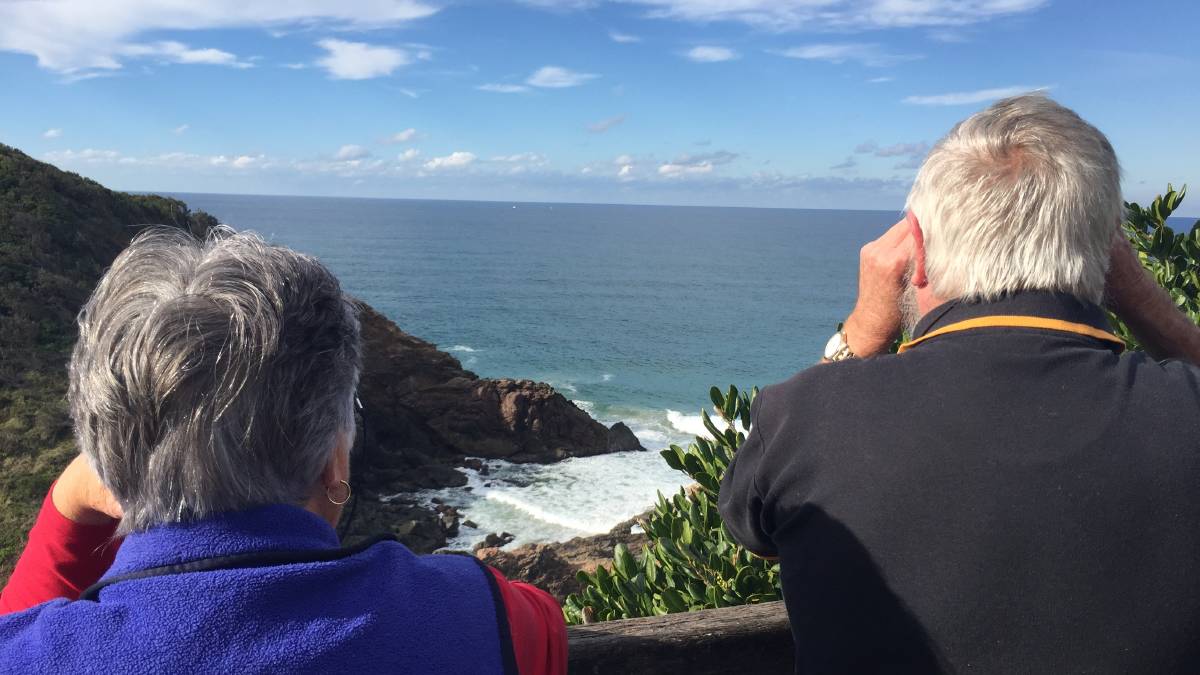 Members of the public called in a possible boat sinking off the coast of Nobbys Beach. Photo: Peter Daniels

A public tip-off had three boats searching for a potentially sunken vessel off a Port Macquarie beach, Laura Telford of Port Macquarie News reported. As a result of the call, just after 1.30pm, Port Macquarie Marine Rescue began an emergency search off the coast of Nobbys Beach.

“We received an emergency call by members of the public that a boat was sinking after potentially coming into contact with a whale off the coast of Port Macquarie, near Nobbys Beach,” unit commander Greg Davies told the paper.

They sent two rescue boats out approximately three nautical miles off the coast weren't unable to locate any vessels or people.

“We have also made contact with all vessels in the area who are currently logged on to our system and they and all their passengers have been accounted for,” Mr Davies said.

Marine Rescue was joined by Roads and Maritime and a full scale parallel search was conducted with three vessels to ensure the area is properly checked.

During the search Marine Area Command (MAC) in Sydney, the authority over Marine Rescue Port Macquarie, took control and after a search that lasted more than two hours, called it off at 3.15pm.

“After an extensive search MAC called our search off and our boats have returned to the boat shed in Port Macquarie,” Mr Davies said. “Events like this are a timely reminder for boat, yacht and jetski users of the importance of logging on with Marine Rescue every time you enter the water.”