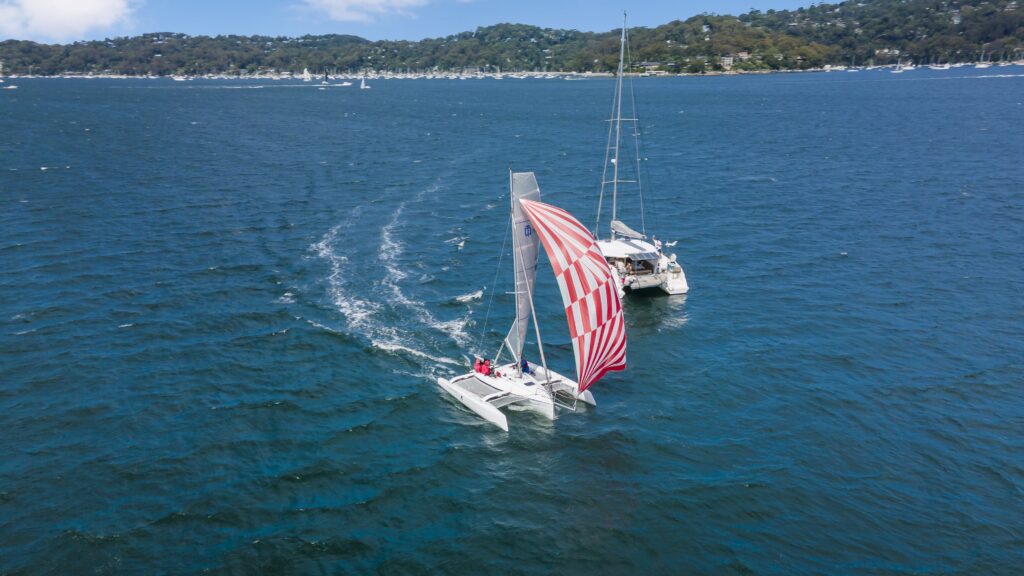 Boats travelled from as far north as Yamba and as far south as Jervis Bay for the Seawind and Corsair Regatta. Pic - Multihull Central 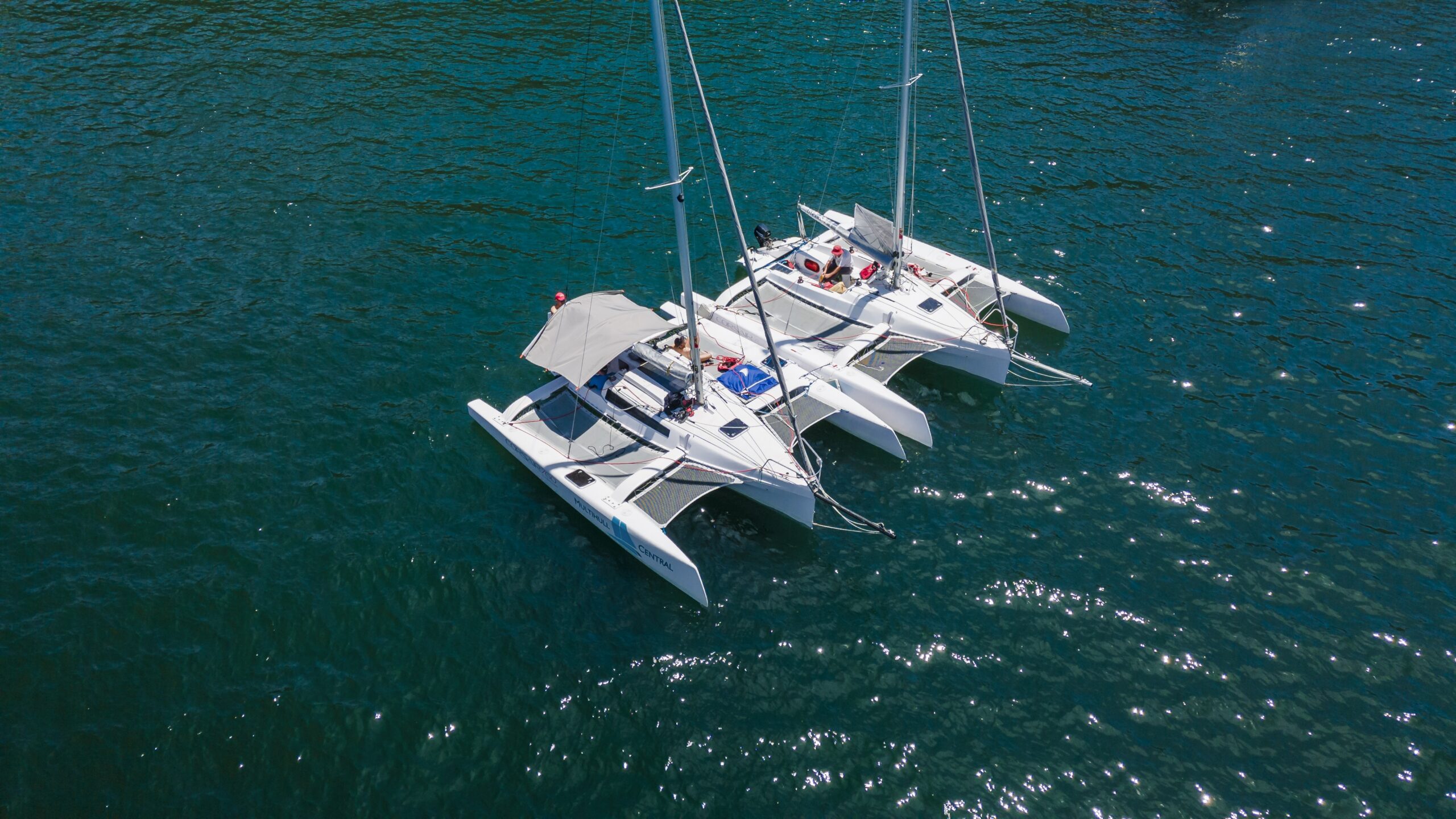 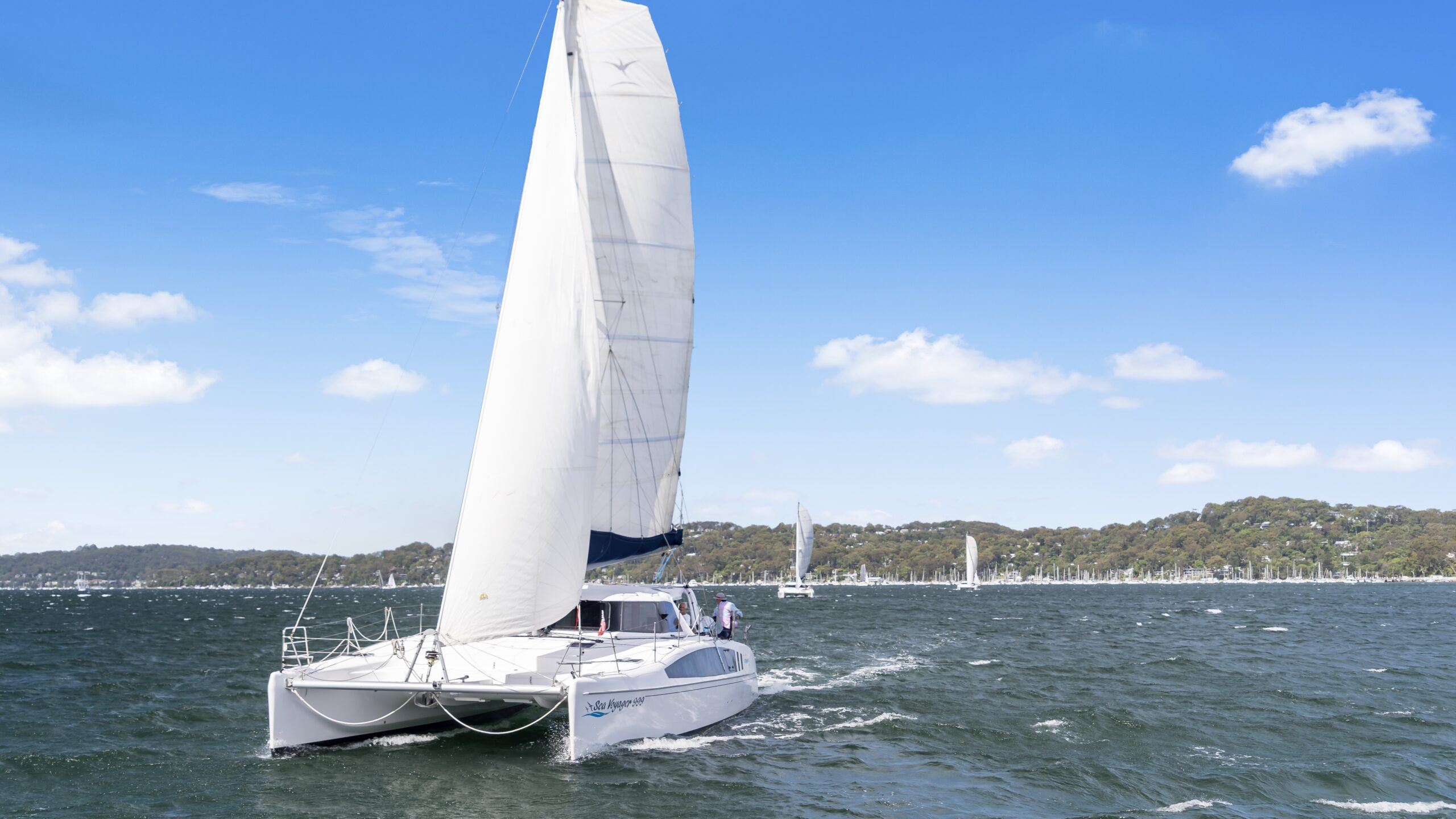 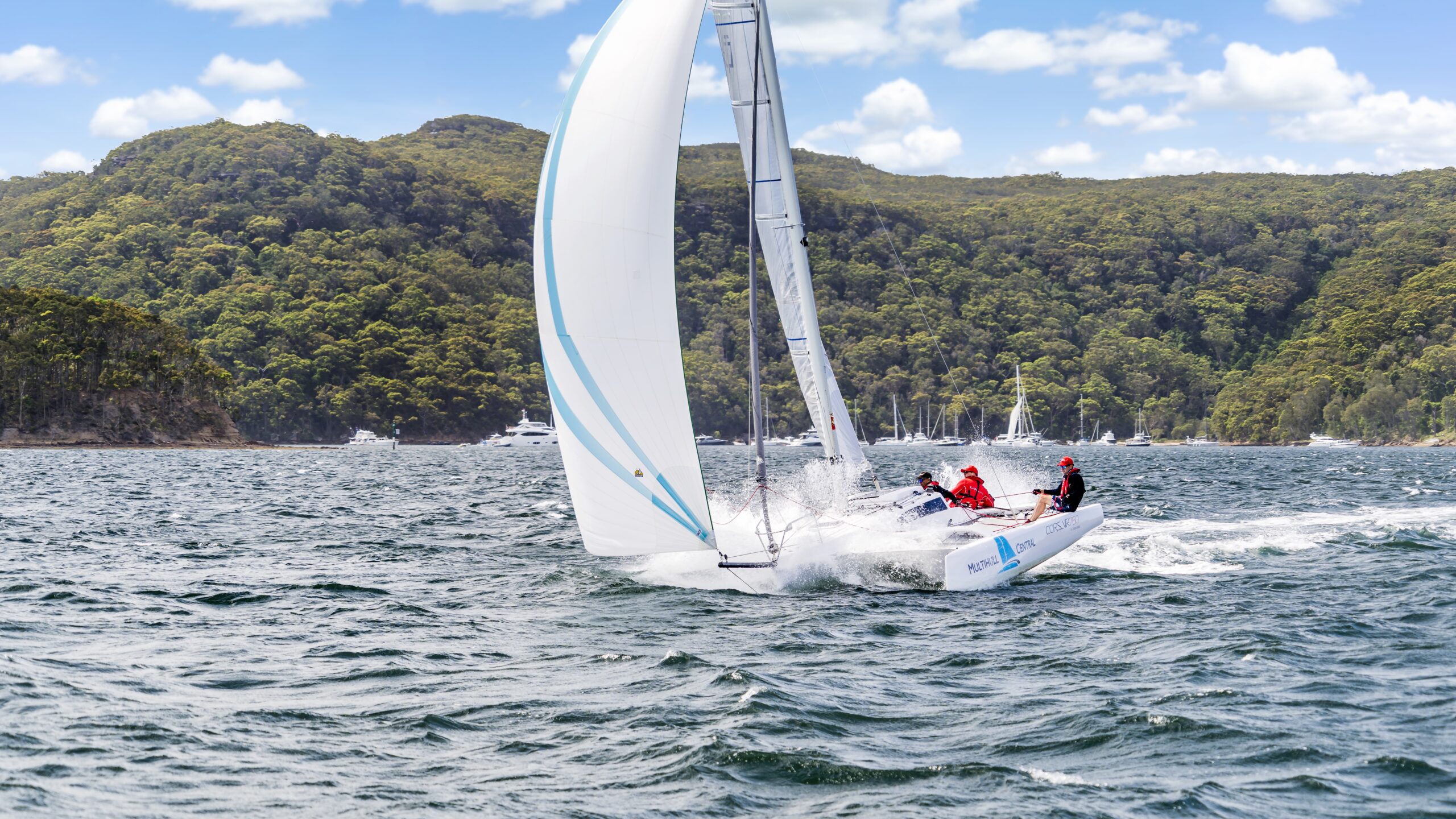 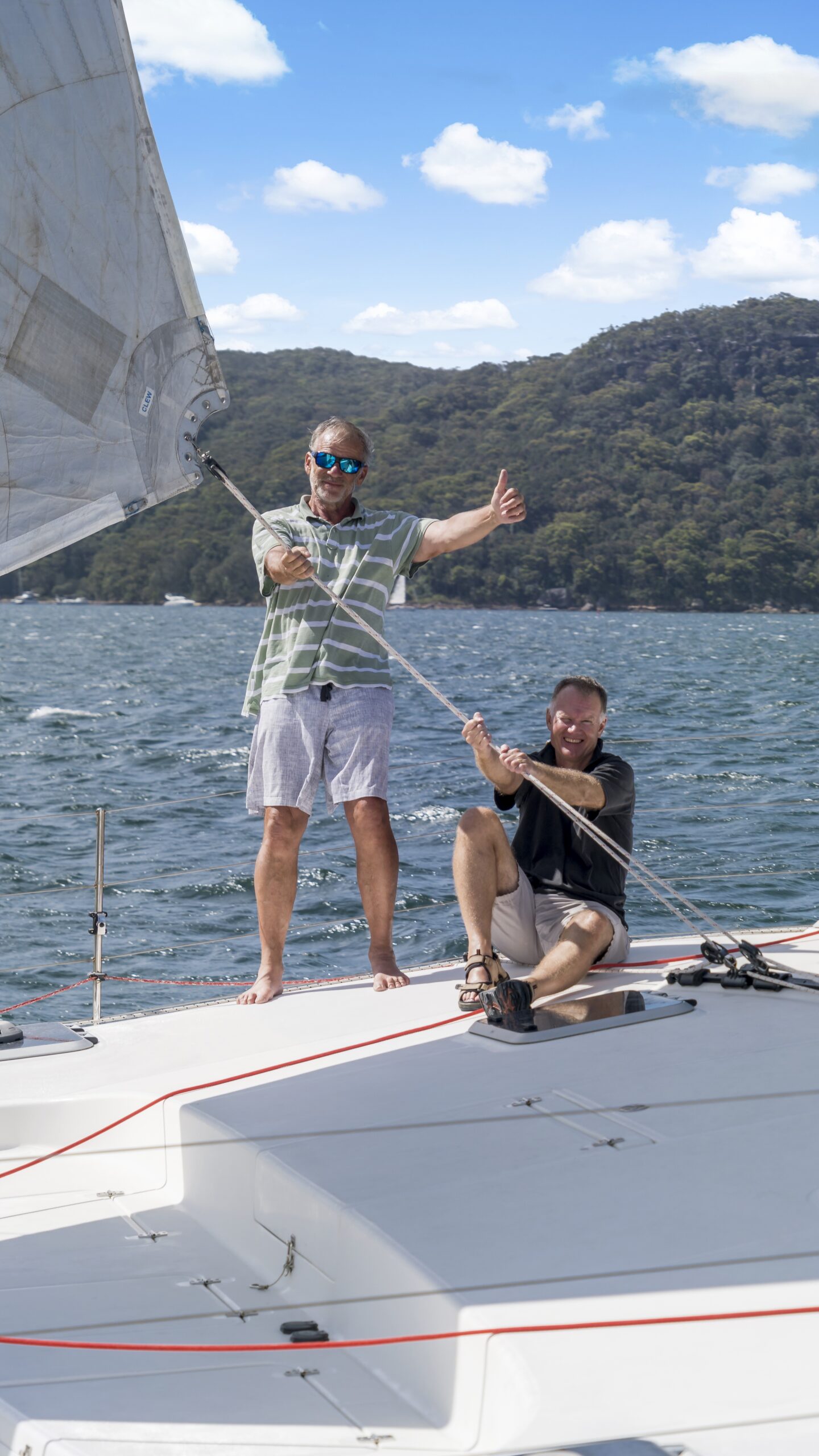 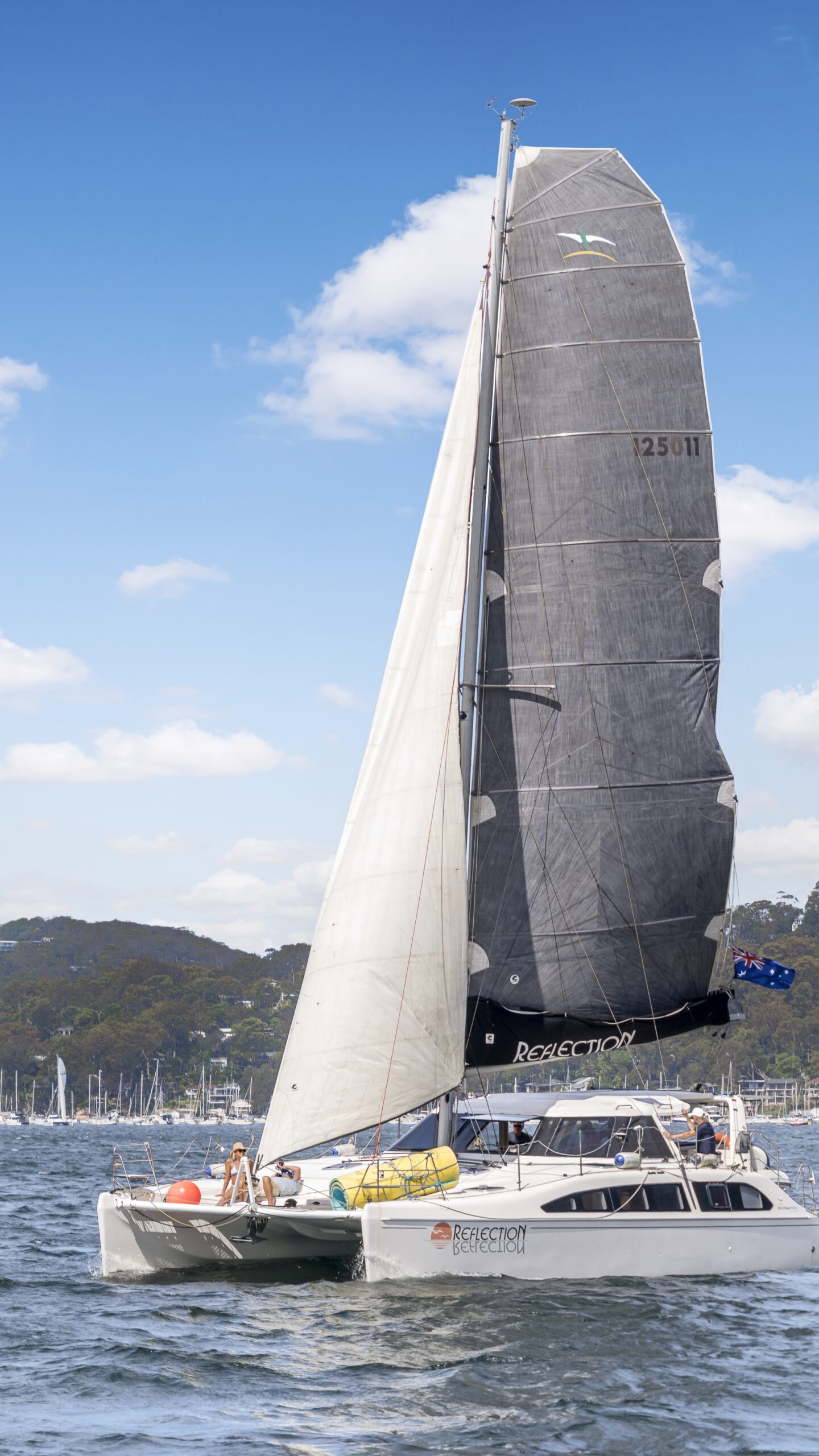 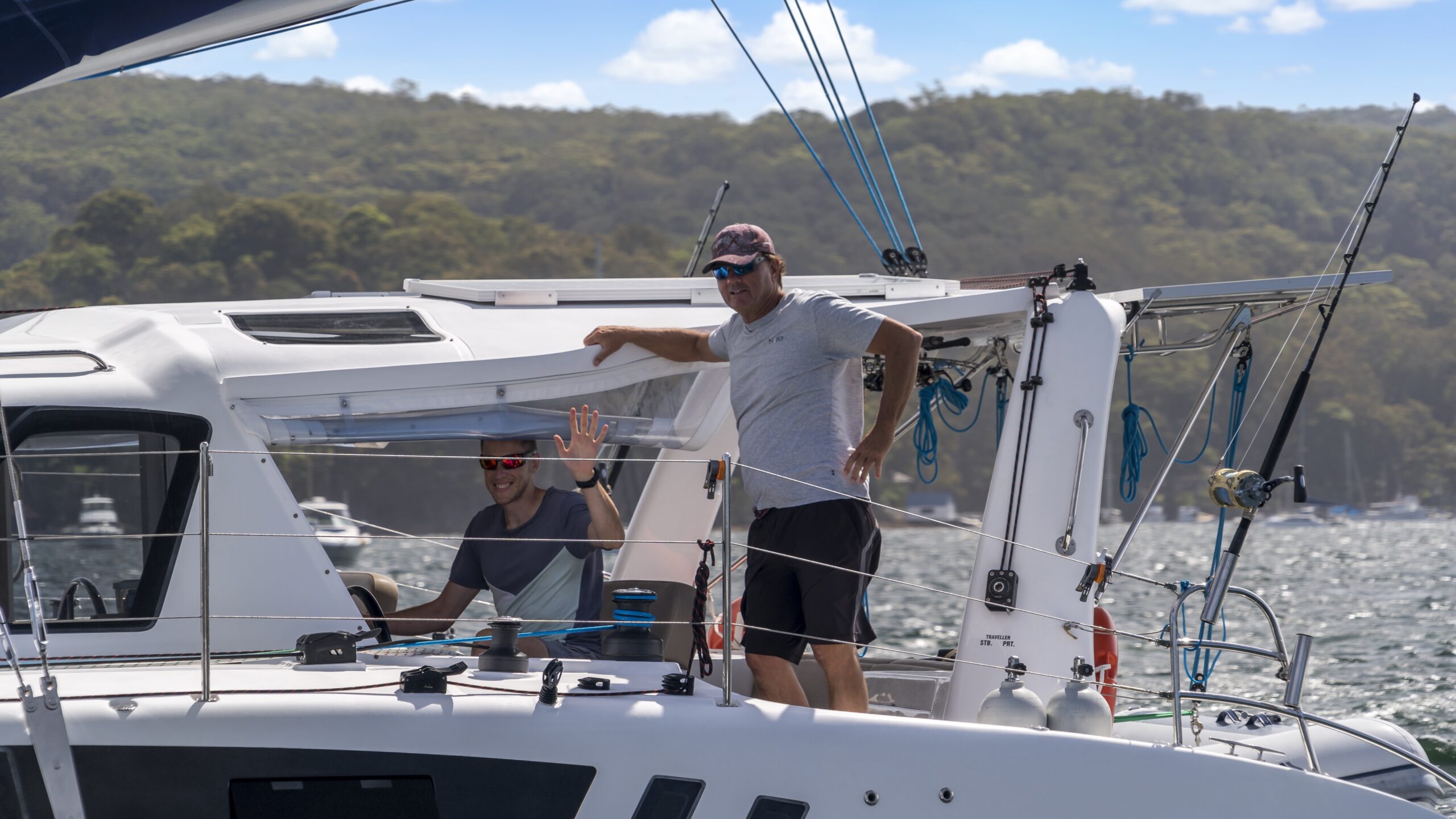 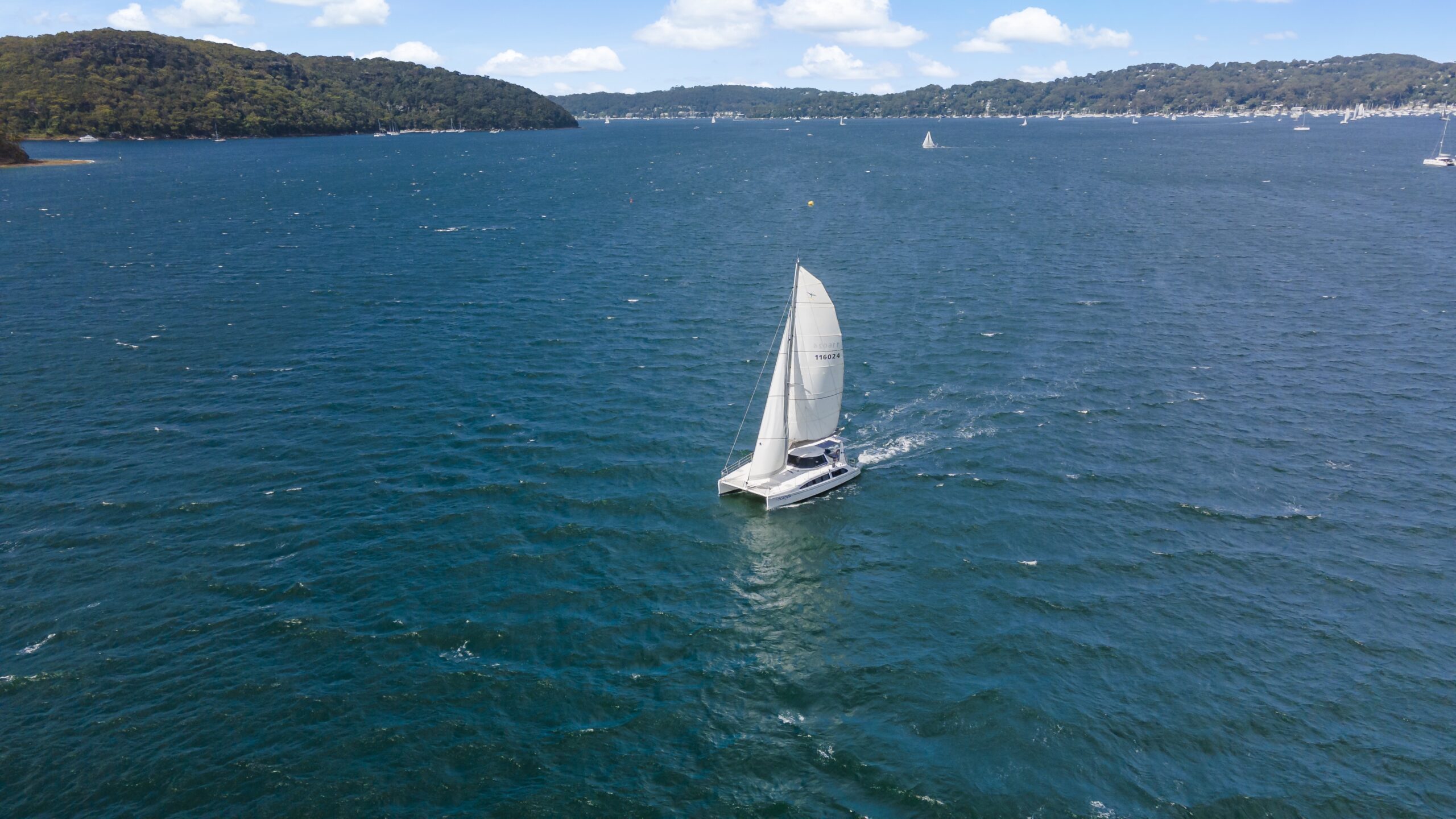 An ideal location for the event. Pic - Multihull Central

On January 29-30, a 17 strong fleet of Seawind catamarans and Corsair trimarans flocked to the picturesque waters of Broken Bay and Pittwater for an epic weekend of sailing and racing in perfect conditions.

Boats travelled from as far north as Yamba and as far south as Jervis Bay, providing an excellent opportunity to socialise with other boat owners and test their skills in some friendly racing in similar performing boats. The event has been held for over 20 years and continues to be a much loved regatta by boat owners.

North easterly breezes between 10 to 20 knots filled the sails of the fleet as they raced in three races around Pittwater, enjoying flat waters, warm weather and idyllic winds.

After the first race on Friday afternoon, over 55 crew and skippers gathered on the shores of the Basin’s beaches nestled inside Coaster’s retreat, with a comical rowing race in dinghies with blind folds providing some much needed belly laughs, followed by sundowners and a BBQ onshore in the camp grounds.

On Saturday two races took the fleet from one end of Pittwater to the next, with raft ups for lunch in Towler’s Bay followed by a swim, then coming back to the wonderful facilities of the Royal Motor Yacht Club of Broken Bay.

Here a slide show of images of the day’s races were projected onto a massive screen with live entertainment and complimented by a beautiful meal, followed by the prize giving with terrific prizes for all boats thanks to our sponsors.

Entry is now open for the next owners regatta to be held on the October 7-8 2022. Entry available at www.multihullcentral.com/events