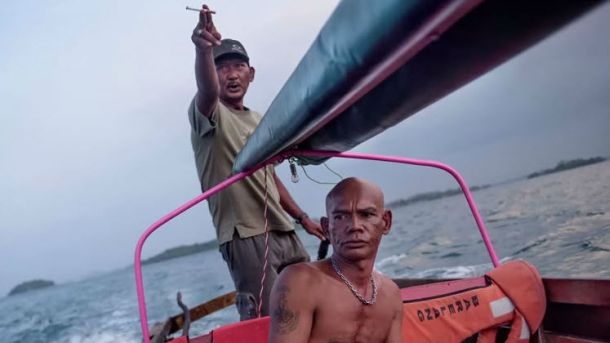 Contrary to the version portrayed by Disney in its franchise Pirates of the Caribbean, piracy does not take place in a universe full of adventures and adrenaline. The illusion of a fun “superhero” in the form of a pirate has framed in people’s imagination a picture of a guy with parrots, wooden legs and eye patches.

Pirates are and always have been not only a significant shipping problem but also the executors of terrible crimes. Piracy has existed alongside maritime trade as far back as commercial history can be traced. Today, the crime of piracy is happening in a context where shipping remains as the most important mechanism for trade and commerce and where the international law stands for the virtues of a globalized world.

The issue of piracy at sea became notoriously important back in 2008 when the crisis on the Somali coast reached its highest level of tension. Approximately 100 acts of piracy were reported every day around the Gulf of Arden. The attacks not only had a major impact on commerce but also they ended with significant economic benefits for the pirates.

Eight years later, and thanks to the effort of the international community and several organizations, the situation has improved significantly. However, in 2016, the Ocean's Beyond Piracy Organization recorded 27 incidents of piracy and armed robbery in Central and South America and the Caribbean Sea, and in the last three years, the IMO, through GISIS, has received and recorded an increase of piracy attacks and armed robbery in the Caribbean Sea, especially along the Venezuelan coast.