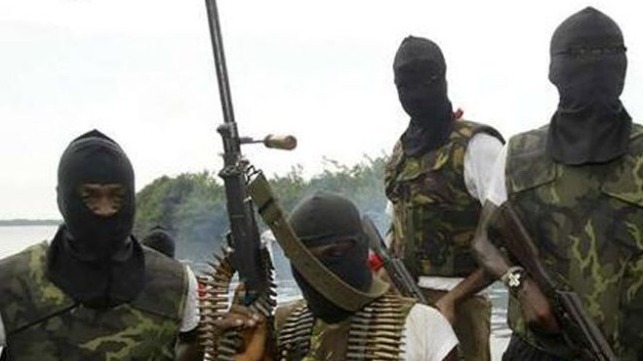 Pirate attacks for the first three quarters of the year have fallen to a five-year low, according to the latest report from the ICC IMB Piracy Reporting Centre.

In its Q3 report, the IMB found that there were 119 pirate attacks between January and September, the lowest number recorded since at least 2015. The incidence rate of kidnapping has risen, however: Seventy seafarers have been kidnapped so far this year, more than the number for the same period in any of the last five years.

The location of piracy incidents is concentrated in a small number of hotspots, and Nigeria alone accounted for about 25 percent of all attacks. The waters in and adjacent to Nigeria – including attacks off Togo, Benin and Cameroon – accounted for the overwhelming majority of kidnappings worldwide, in line with an unfortunate trend. Nigeria-based pirate gangs have been implicated in multiple recent kidnapping incidents in the greater Gulf of Guinea, both within the waters of neighboring countries and on the high seas.

The incidence rate of piracy in southeast Asia remains lower. The IMB cautioned that while the frequency of attacks has declined off Sabah, Malaysia after local authorities increased patrols, the threat still exists, and two kidnappings have occured in the region so far this year.

In a sign of the success of global anti-piracy efforts in the Horn of Africa, no pirate attacks have been reported off Somalia this year. Still, IMB recommends that masters maintain vigilance and maintain BMP security standards when transiting the region.

In a related story, The Maritime Executive reports:

Monocle 24 Radio’s Foreign Desk has released a foreign affairs episode: How lawless are the oceans?

“In an ever more monitored world, escaping to the high seas might seem like a romantic idea. For some, however, being that far off the grid means being exploited, often while undertaking illicit activities. Who should be controlling what happens on the world’s oceans, and what’s being done to help those suffering at the hands of modern-day buccaneers, mercenaries and smugglers? Andrew Mueller is joined by journalist Ian Urbina, David Hammond from Human Rights at Sea and Alessio Patalano from King’s College London.”

Separately, the topic was also discussed last month by Professor Steven Haines, Professor of Public International Law University of Greenwich and Trustee of Human Rights at Sea. Haines gave a speech at the NATO Maritime Operational Law Conference in Madrid on September 24, 2019.

The Monocle 24 episode is available here.