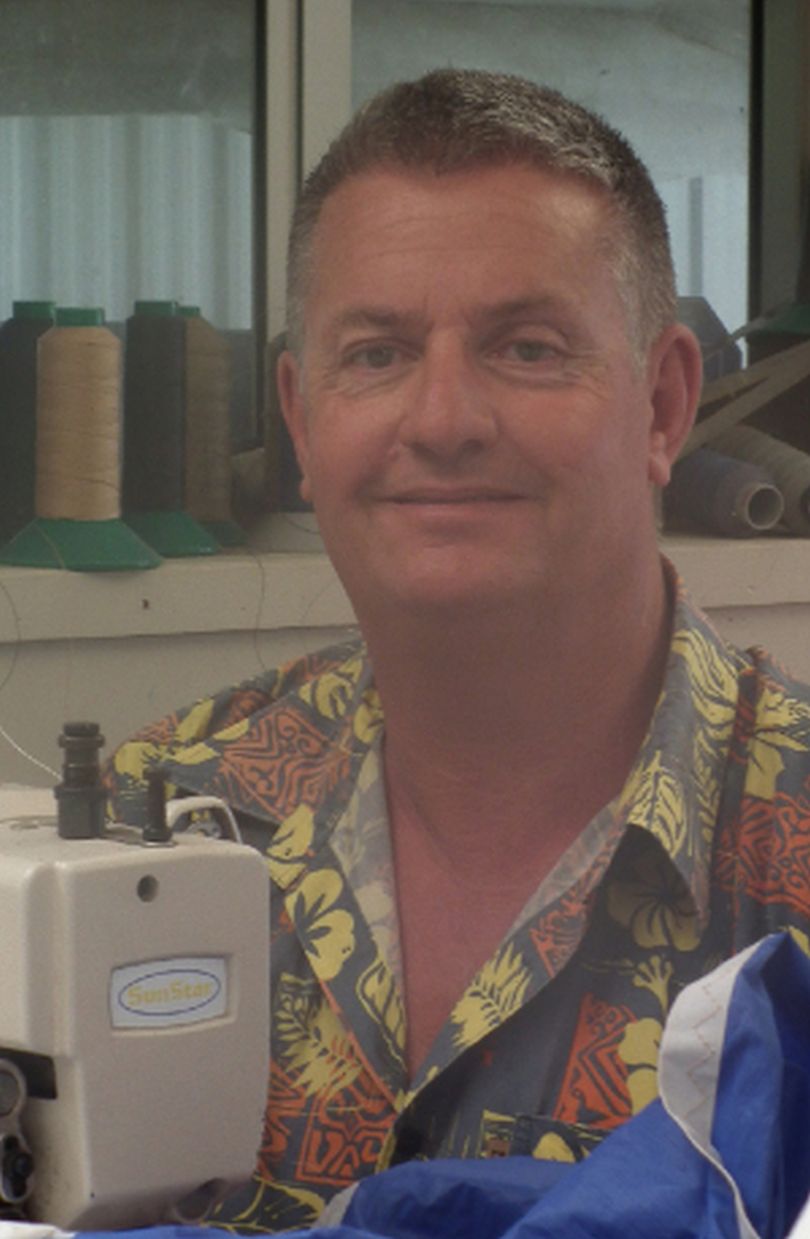 Doyle Sails is pleased to announce that effective immediately, Peter Boyd will be acting as their representative in the Bay of Islands. The Bay of Islands is a key location for Doyle, particularly with a high percentage of Doyle’s cruising customer base clearing out of Opua. Based in Paihia, Peter will also be spending regular time in the Pacific Islands and can provide on the ground support to Doyle cruisers spending time offshore.

As a highly experienced sailmaker, Peter will prove an asset to the Doyle team. On completing his sail making/marine trimming apprenticeship Peter headed offshore to compete in many regattas and ocean races. After returning to Auckland, he started a marine trimming business, which was sold to a major sail loft after 14 years. Having managed that operation for a further three years, 10 years ago he then relocated to the Bay of Islands where he established South Pacific Marine Canvas and Upholstery, which services a wide range of local and offshore cruising yachts and launches and will complement Doyle's busy Auckland-based Covers & Upholstery division.

Over his career Peter has clocked over 100,000 nautical miles, contesting in many offshore races and undertaking island cruising. Unsurprisingly, this wealth of experience means Peter has a vast knowledge of what is require when racing and cruising, both local and offshore, and has also recently been appointed a safety inspector for Yachting New Zealand.

Doyle Sails NZ offers a full range of cruising and racing sail options for yachts of all sizes. The Bay of Islands operation will see dedicated focus on supporting the cruising sector. Doyle’s GPc cruising range is increasingly the choice for those looking for long-lasting cruising sails that have added performance benefits.

In 2014 Laissez Faire 2, with a full Doyle Stratis ICE cruising inventory, had a convincing overall win at Musket Cove Fiji Regatta Week. This win followed Laissez-Faire 2 covering over 12,000nm in two years, including two return trips from Auckland to Fiji, without any compromise in sail performance.