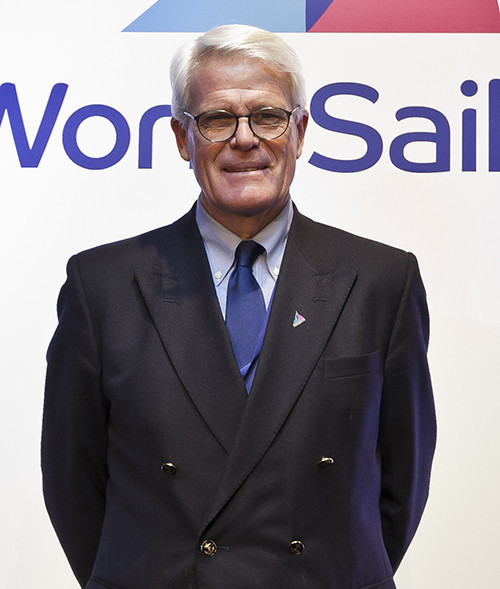 Uruguay's Scott Perry has emerged as the latest challenger to World Sailing President Kim Andersen after confirming his intention to run for the top job in this year's election.

Perry, a World Sailing vice-president, becomes the third to officially declare his candidacy for President.

The 72-year-old joins a list of contenders which so far includes Andersen, the incumbent who is running for a second four-year term, and Spaniard Gerardo Seeliger.

insidethegames understands China's Quanhai Li, another vice-president, is likely to be the fourth Presidential candidate, but he has not yet formally entered the race.

The election is due to take place virtually on November 1 after World Sailing decided to hold its Annual General Meeting and General Assembly remotely because of the coronavirus pandemic.

Officials wishing to be on the ballot have until September 6 to submit their candidature.

Candidates must have five or more nominations to be put forward for election, and insidethegames understands several Member National Associations have told the experienced Perry to stand for President.