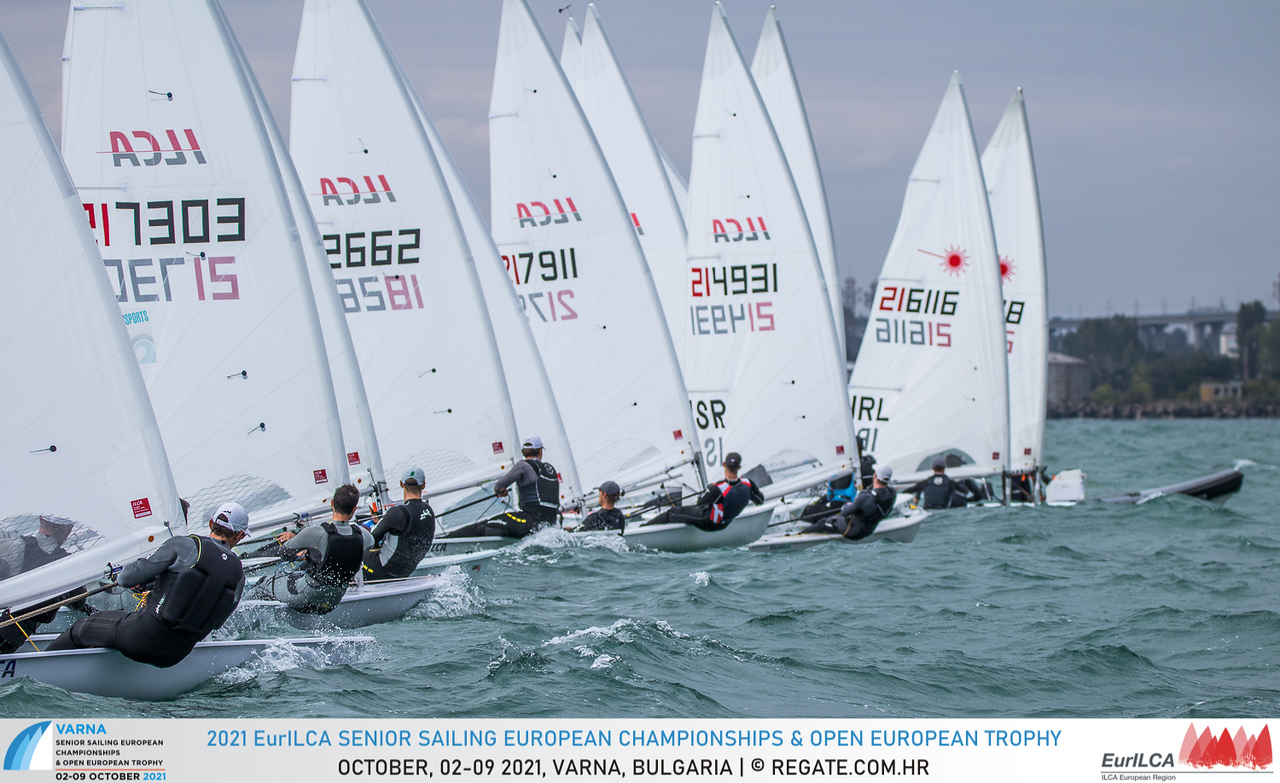 The 2021 ILCA European Championships will commence on Monday in Varna, Bulgaria.

Fresh from Olympic glory, Matt Wearn will be experiencing the regatta from the coach boat, taking an opportunity to coach the Laser Radial squad in Varna.

With the championship having been postponed from May this year to October many of the Tokyo Olympians are not taking to the start line. Wearn sees this as an exciting opportunity for the Australian women competing.

“Our sailors should get the chance to race a little closer to the front of the fleet and warm up a little before the World Championships in December,” said Wearn on the eve of competition.

“I did some coaching with them (Laser Radial squad) a few years ago, so it’s nice to see how they have progressed.”

Not taking her foot off the accelerator is Tokyo Olympian Mara Stransky. After a short time off in Australia, Stransky has headed back into competition to continue the momentum of the final races of the Olympic Games where the 22-year-old sailor placed 3rd and 1st to round out her regatta.

In the Laser class, AST sailor Luke Elliot is raring to get back to international racing. His last international hit-out was a top 10 finish at the World Championships back in January last year.

“To be over in Europe now feels great. It’s an opportunity for me to race for the first time in over 18 months and check in with the rest of the international competition,” said Elliot. “I am really looking forward to seeing what I can do this week.”

“It’s been exciting to see our Australian laser sailors re-engage with the international fleet after a long time away from European events,” said Palk. “To have the opportunity to test themselves against the best in the world again is something the sailors have been looking forward to for some time.”

Racing will take place on the Black Sea, with a practice race scheduled for Sunday followed by qualifying from 4-6 October and finals from 7-9 October.

According to Wearn, it should be an interesting regatta ahead.

“Expect a bit of everything this week.”