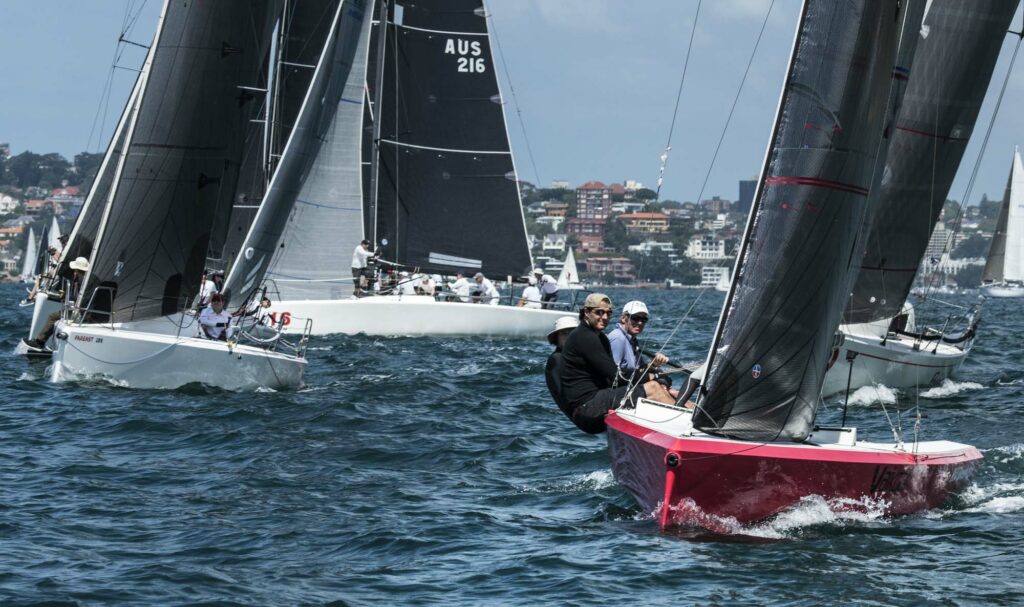 There are divisions to keep everyone happy at the Sydney Harbour Regatta. Pic - Marg Fraser-Martin/MHYC 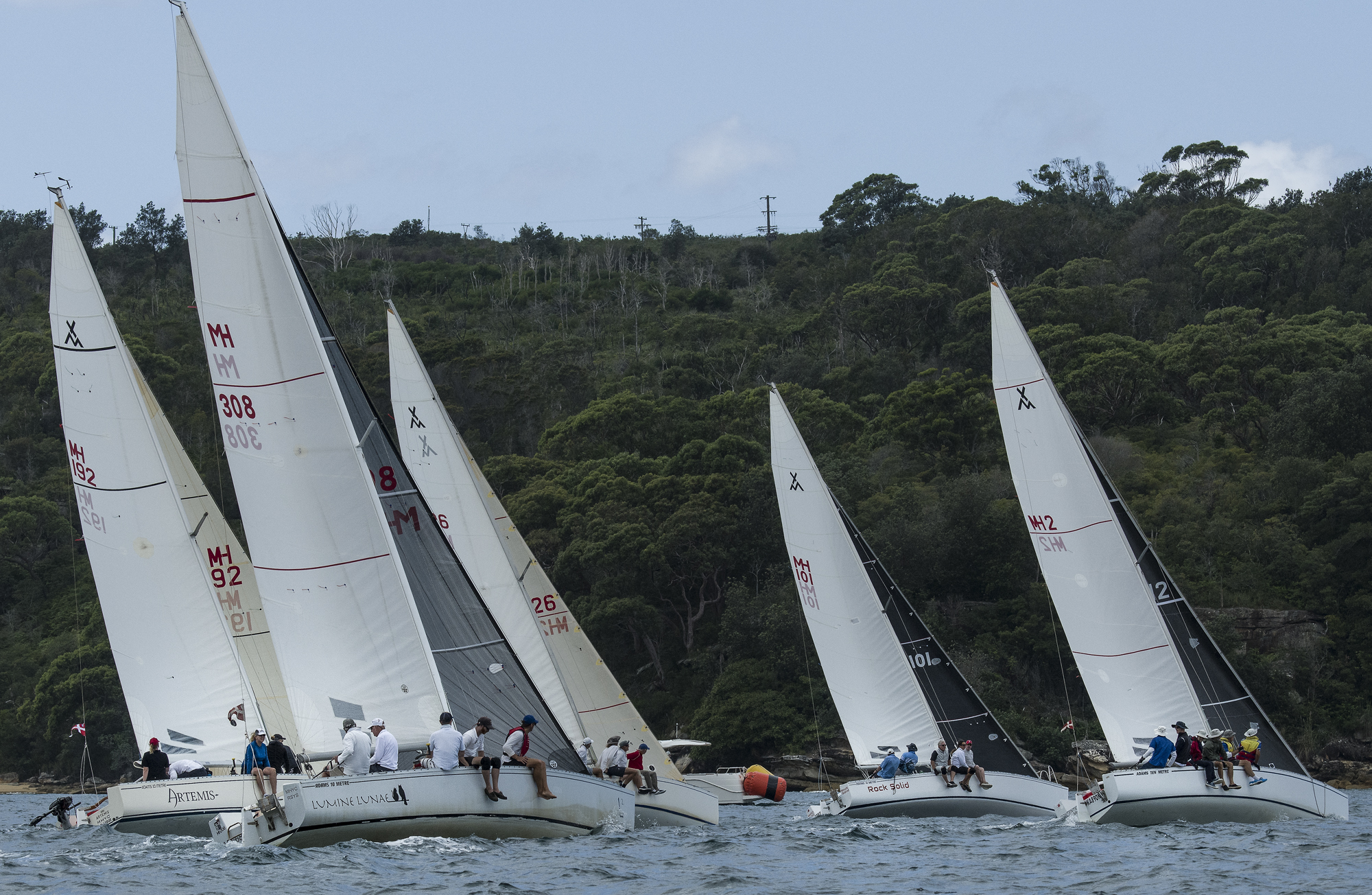 Early indications are that Middle Harbour Yacht Club’s (MHYC) 17th Sydney Harbour Regatta (SHR), to be held over the first weekend of March, will be hotly contested with the return of past champions and up-and-coming challengers.

Bob Cox’s DK46, Nine Dragons, is a strong contender for the Open Class (IRC/ORC) Division being sailed on offshore courses. The MHYC boat won its division last year. She also won the Club’s challenging Sydney Short Ocean Racing Championship in November after a close battle with Gerry Hatton’s M.A.T. 1245, Bushranger, which came off second best by a mere point.

Bushranger returned the favour, winning the inaugural NSW ORC Championship on the weekend, beating Nine Dragons which did not make the top three.

Cox says, “I’m looking forward to doing battle with a strong contingent of IRC boats from our club, and Bushranger and Soozal (Keiran Mulchay’s King 40) in particular from Royal Prince Alfred Yacht Club.”

Another DK46, LCE Old School Racing (David Elliott/Mark Griffith) from RPAYC, is expected to be challenging all comers following her third on countback at the SSORC (equal points with Bushranger) and a strong Rolex Sydney Hobart performance.

A third DK46, Khaleesi, is currently having work done, but Rob Aldis, is working quickly to have her ready in time. Cox hopes his clubmate’s boat is ready too, as their results normally come down to the wire.

Jan Newland presented with the first Yngling NSW Championship entry. Newland, who just missed the podium with Yertl in 2021, is as competitive as her famous late father, Graham, who won two Sydney Hobarts representing MHYC.

Racing in the Super 30 division, consisting of Melges 32, Farr 30s and others of a similar ilk, will be outstanding judging by the 15 already listed to start. Andrew York and REO Speedwagon have topped a few podiums, as has last year’s SHR winner, Bruce Tavener’s Ophir and Peter Woodhead’s XC3SS.

A renaissance in the Sydney 38s, with 19 racing throughout NSW, has translated to hotter competition. Reigning champ, Conspiracy, remains the one to beat, but local favourite, Advanced Philosophy (Peter Sorensen), could upset that party. Lisa Callaghan, co-owner of Mondo, was first to sign on. The Manly Yacht Club president is a regular racer on an upward trajectory.

Performance Spinnaker Divisions 1, 2 and 3 are expected to yield the largest numbers and normally provide the most colour on their Sydney Harbour course. The primary handicapping system for these divisions will be ORC (incorporating ORCi and ORC Club) and they will also be scored under PHS.

“We are looking forward to welcoming around 1400 sailors and a diversity of boats from all over the east coast of Australia,” MHYC Commodore, Peter Lewis, said of the regatta to be held on the weekend of 5-6 March.

“We continue to enjoy success as NSW’s largest keelboat regatta and are looking forward to hosting multiple classes and divisions on the water and ashore for our 17thSydney Harbour Regatta.”

Principal Race Officer Denis Thompson and Regatta Director Peter Hemery will again have a large job on their hands. Their combined efforts, with help from their teams of volunteers, will ensure a smooth event for all.

Following racing each day, all are welcome back to the Club’s unique after-racing festivities on the private beach for a sausage sizzle and drinks. Post racing on Saturday, competitors and friends can enjoy live entertainment and the Fever Tree Gin Bar, while a DJ will get the crowd rocking on Sunday.