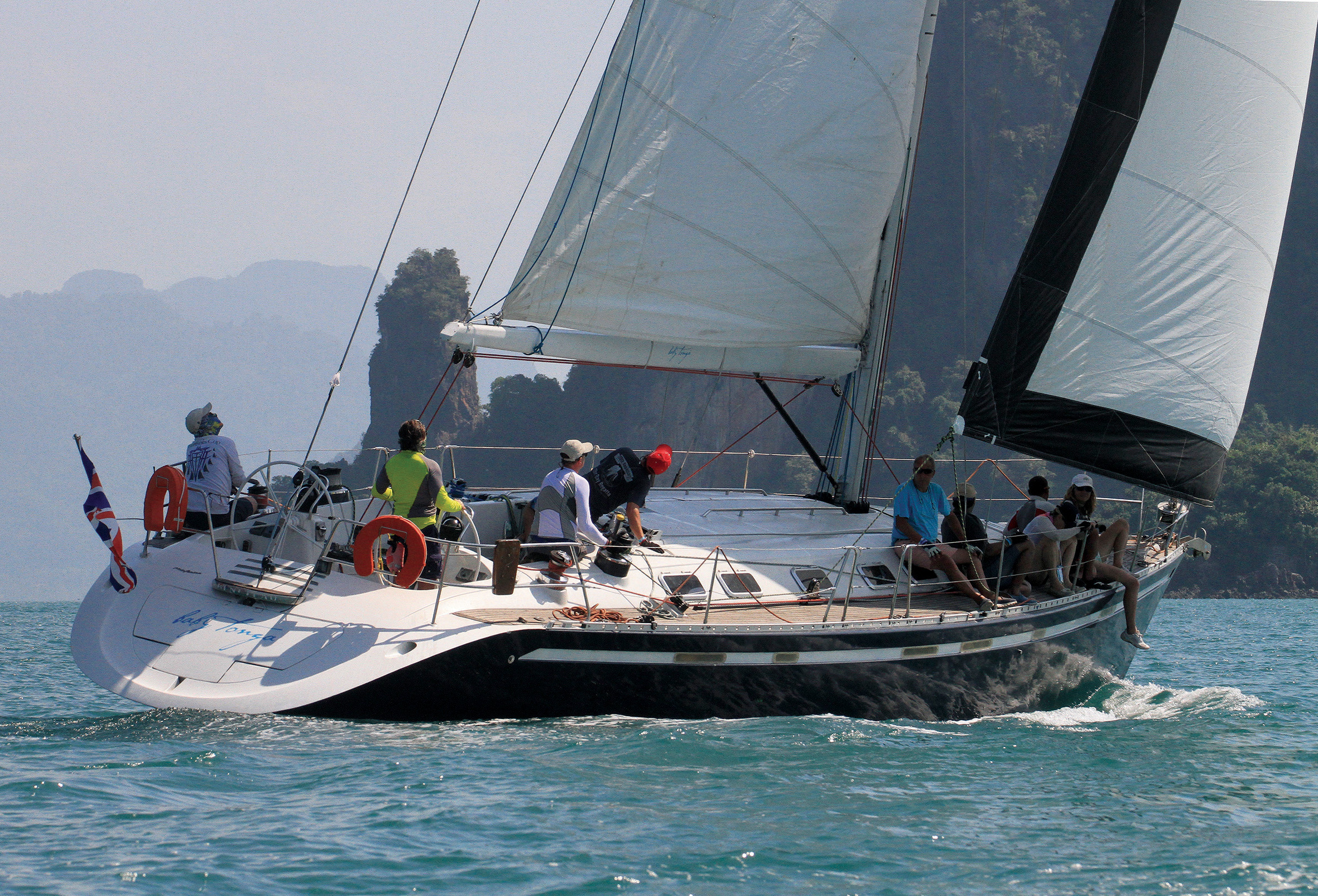 Phuket, Thailand: More than 250 sailors representing 21 nationalities have signed-up for the iconic ‘The Bay Regatta’ to be held from 31 January to 4 February, 2018 in Phuket, Phang Nga and Krabi provinces.

A four day travelling regatta around Phang Nga Bay that stops at a different anchorage each evening for a party under the stars, The Bay Regatta is famous for visiting some of the region's best beachfront spots.

Often referred to as the “fun regatta” and the “world's most scenic regatta”, it is a regatta like no other and one that attracts both the serious and less serious racers. Having raced around the karts of Phang Nga and Krabi sailors are unanimous in their praise; “stunning”, “spectacular”, “there's no other regatta like it,” are just some of the comments received from last year's participants.

“The Bay Regatta takes participants around the islands. “And why wouldn't you, when you have the spectacular scenery of Phang Nga Bay on your doorstep?” commented Ms Kae Wattana, Managing Director of organisers Regattas Asia.

The fleet of more than 30 boats will be split into six classes and competition is expected to be high. In the Racing class crews from Australia, Hong Kong, Singapore and Russia will be challenging for the title.

Last year's winner Megazip is back to defend their crown and will be reigniting their rivalry with the well-prepared and campaigned Beneteau First 44.7 Fujin. However, the Hong Kong-registered Red Rum and Vitalii Plaksin’s Farr One Ton, Uminoko, who placed first in the Phuket King’s Cup Regatta 2017 Cruising class, are expected to be in the mix.

A strong line-up of locally-based cruisers will be split into Cruising A and Cruising B classes, and all are in with a chance.

Baby Tonga returns and the crew is looking to improve on their second place last year while Fargo Express (second in IRC 2 at the 2017 Phuket King's Cup Regatta) will be one to watch. In the Bareboat Charter class, which has seen a 40 percent growth in entries this year, crews are looking forward to some friendly competition in one of the best cruising destinations the world has to offer.

The 10-strong multihull fleet will be split into two classes – Multihull Racing and Multihull Cruising. Last year's Multihull Racing winner, Twin Sharks, is back to defend, and under the experienced leadership of skipper John Newnham, will be hard to beat.

Expect the Stealths – Asia Catamarans Hurricane, Phantom V and Twister 2 and the smaller multis in the class – Bladerunner 9, Off-line and Fugazi. In the Multihull Cruising class, Rick Fielding's Mojo is aiming to make it two wins in a row and will be going head-to-head with Raptor 2001, a regular on Thailand's sailing scene.

“We have a mix of international and local crews, and sailors of more than 20 nationalities. We have added some new stopovers to the route this year, but the regatta's travelling nature remains unchanged and the 30-plus boats competing this year will enjoy four days of excellent racing in the best cruising grounds in the world,” Wattana said.

Now in its 21st year, The Bay Regatta continues to showcase the beauty of the Andaman Triangle (Phuket, Phang Nga, Krabi) and its surrounds.