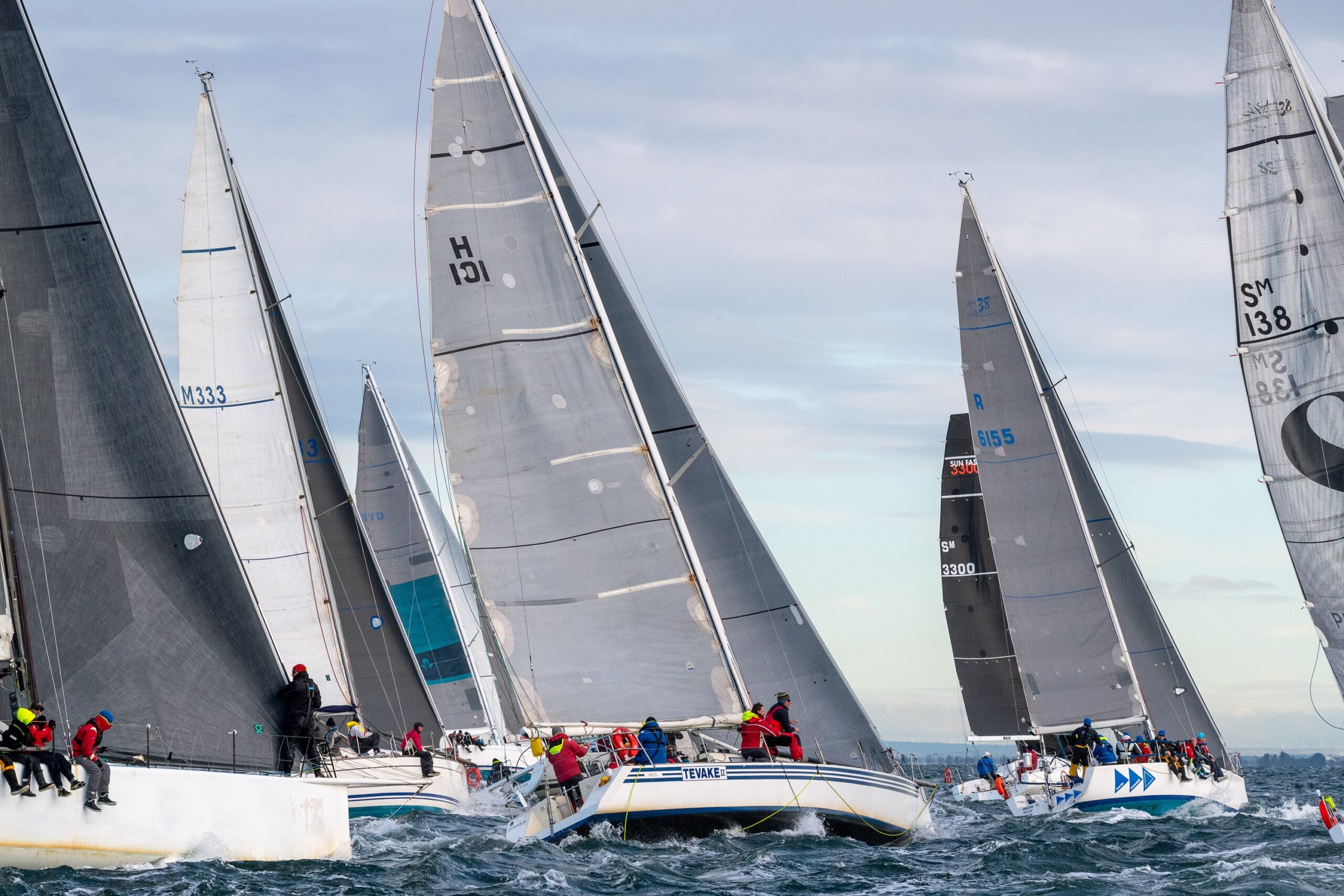 These awards followed on the back of another ORCV member, Peter Davison, being named Victorian Offshore Sailor of the Year.

“There is no greater honour than to be recognised by one’s peers, and for that I thank you all,” Hewitt said of his Lifetime Achievement award.

“Since my involvement in training, there have been several what could have been serious incidents, all reported back as safe, due to the lessons imparted by the ORCV training team and the assistance of the many willing club volunteers.”

Hewitt’s long-term commitment to offshore racing, and other aspects of the sport, both on the water and ashore, also culminated in his being named 2015 Victorian Ocean Racer of the Year.

Commenting on the awards sent ORCV’s way, Commodore Grant Dunoon said he was thrilled to see the Club receive so many accolades in what has been a tough climate for sailing in Australia these past 18 months because of the pandemic.

“Our membership is up 40 percent, fleets for our Cat 2 ocean races have grown by 60 percent, with training pivoting to online. And our Cock of the Bay race the largest we have seen in recent times,” the Commodore explained.

This year, the ORCV introduced a rally to King Island with seven boats taking part and a number now working their way through to taking part in the Club’s Cat 2 races. The rally was based on Cat 3 requirements and good weather.

“We pride ourselves in connecting the sailing community and building comradery across clubs. This year we’ve put special emphasis on building relationships with our members and kindred clubs,” Commodore Dunoon said.

“The Club’s outstanding results and the awards received would not be possible without the 78 wonderful volunteers who have given so much of their time from running the races to our training courses,” he ended.

An active participant of women in sailing, since the inception of Ocean Girls and the Women Skippers and Navigators Race (WSNR) back in 2013, the ORCV has demonstrated a growing commitment to supporting female sailors and novices. This was shown in the record number of 16 female skippers and navigators registered for this year’s WSNR. The Club is also involved with SheSails.

The Club also continues to regularly promote its races, courses, new initiatives and programs, including double-handed racing and Four + Autohelm and others mentioned above, to the wider public.