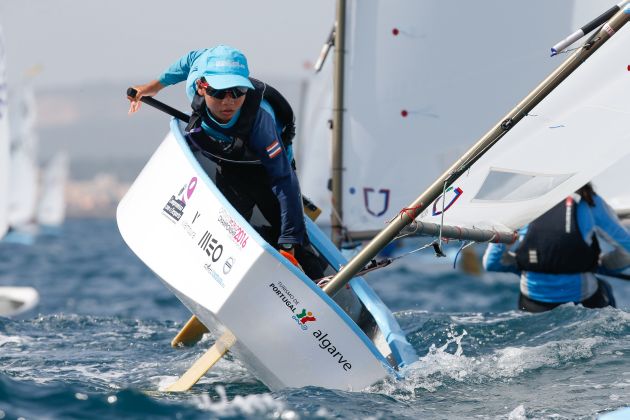 Bangkok, 27 June, 2017 – Thailand has been selected to host the Optimist World Championship 2017, and the event has now confirmed the participation of a total of 62 sailing nations with 280 sailors, a record-breaking landmark for this world stage event.  Each country will send their most skilled Optimist sailors to race as national representatives to compete in the waters off Pattaya Beach. The event will take place from 11-21 July, 2017 at the Royal Varuna Yacht Club (RVYC) in Pattaya.

Thomas Whitcraft, President of the Optimist World Championship 2017, said, “We would like to thank all of our strategic partners and sponsors to make the Optimist World Championship 2017 such a massive draw for competitors. This is a record-breaker in terms of the number of sailors competing here and the number of countries represented. This year is notable also for the number of Asian countries taking place after several years of absence. They include China, Macau, Taiwan (officially called Chinese Taipei), Myanmar, Indonesia, India and the UAE. Several teams will also travel from the South American continent, including Argentina, Brazil, Peru, Ecuador, Uruguay and Chile”

The Championship will be held at the Royal Varuna Yacht Club, located just outside the city of Pattaya in the residential area of Pratamnak Hill. The racing area is located immediately offshore from the Yacht Club in the Gulf of Thailand, between the mainland and Koh Larn. With large facilities, strong infrastructure and fantastic sailing conditions, the RVYC will welcome all sailors with warm Thai hospitality. Racers, support teams and spectators can expect sunshine, warm water and good sailing breezes during the event.

The Optimist Dinghy has proven to be the ideal boat for introducing young children to the sport of sailing. The objective of the class is to provide an affordable racing boat for young people. Optimist

Dinghy sailors typically start at the age of 7 or 8 and continue to 15 years of age. More than 85% of all sailors who participated in the Rio Olympics sailed in Optimist dinghies when they were young.