Nothing sinister about Rio Notice of Race says World Sailing 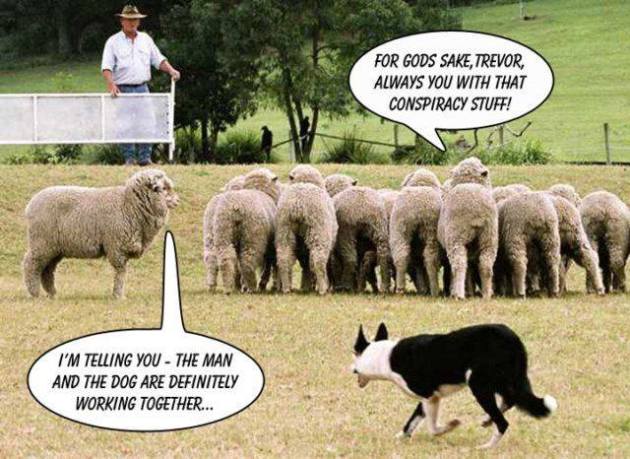