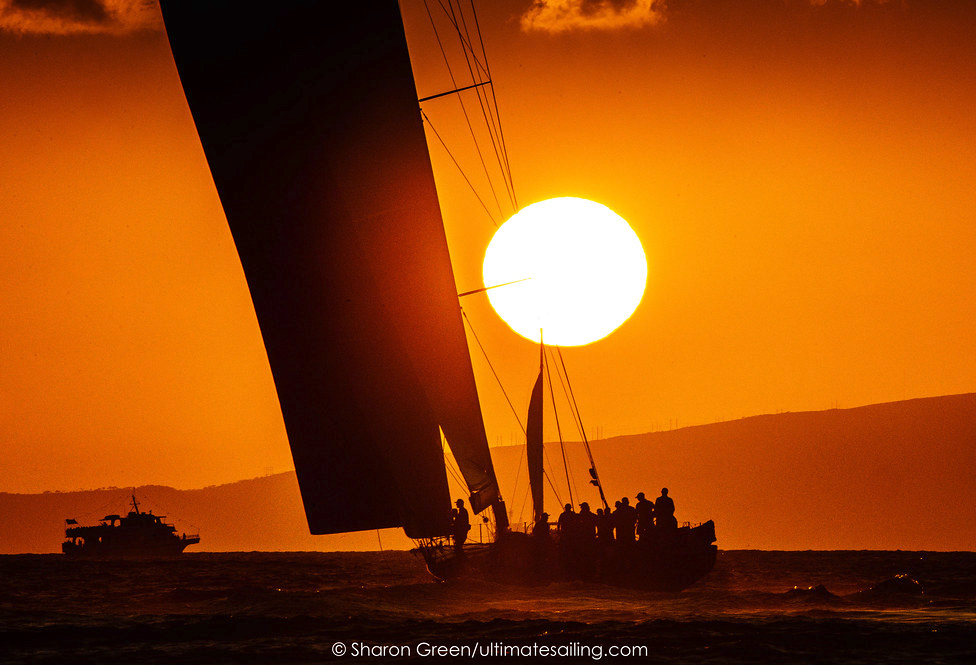 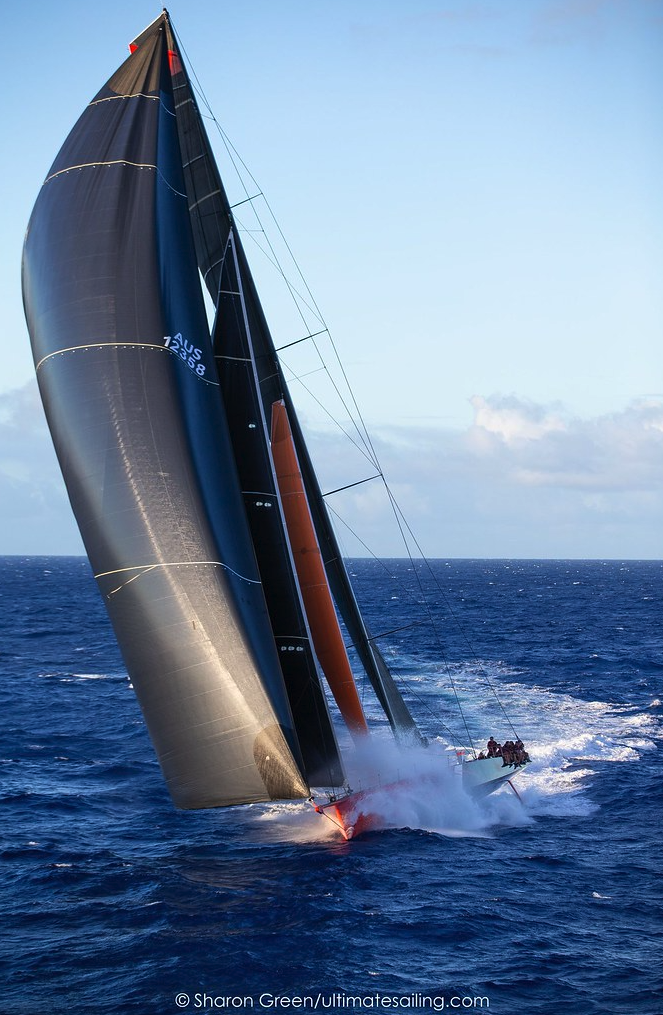 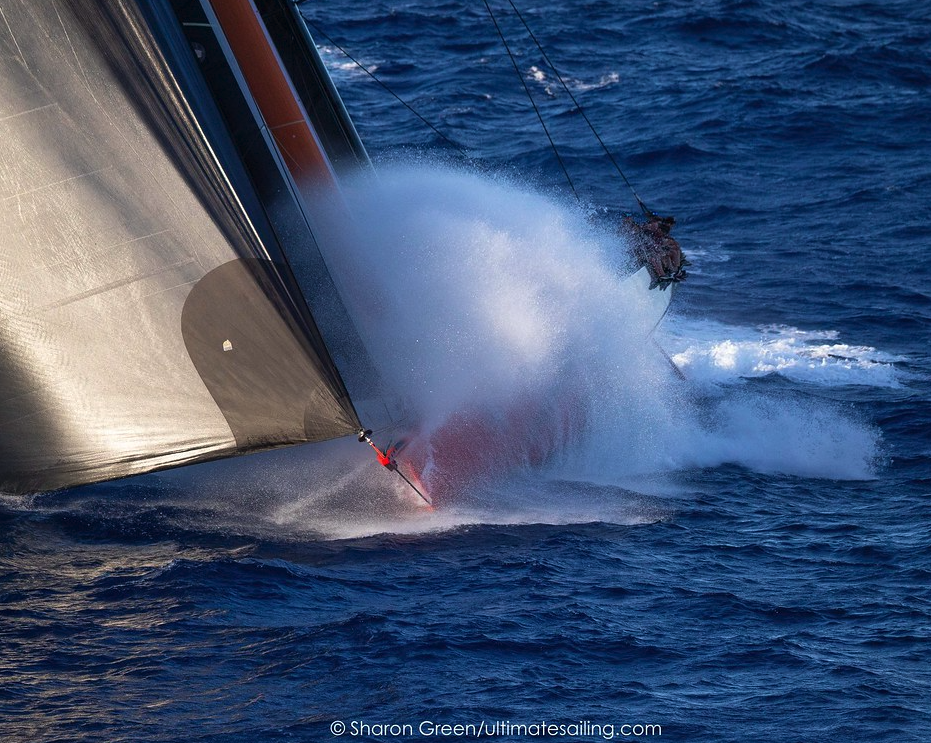 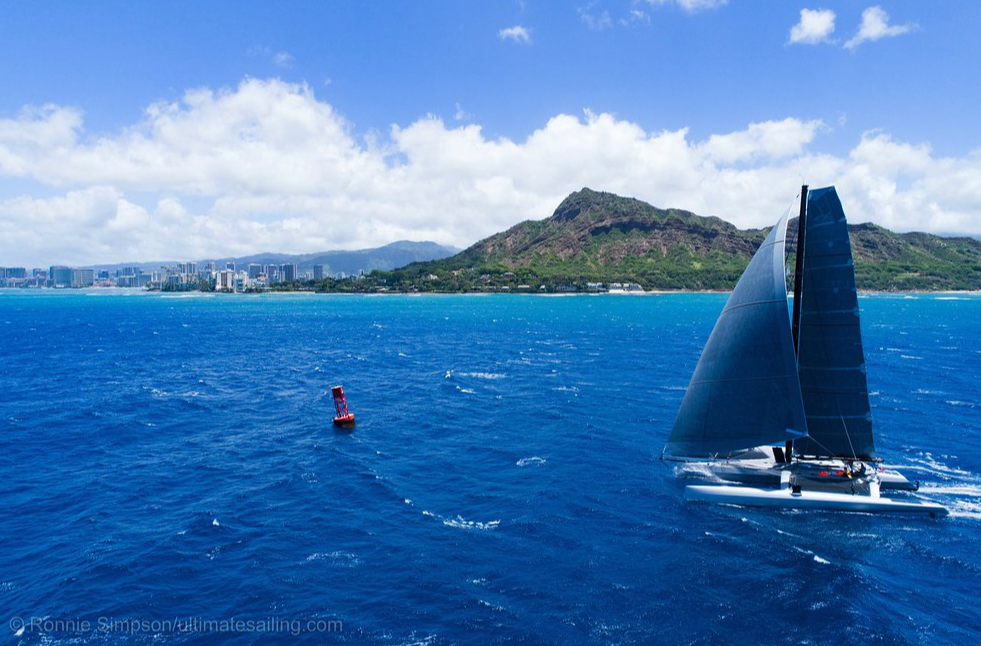 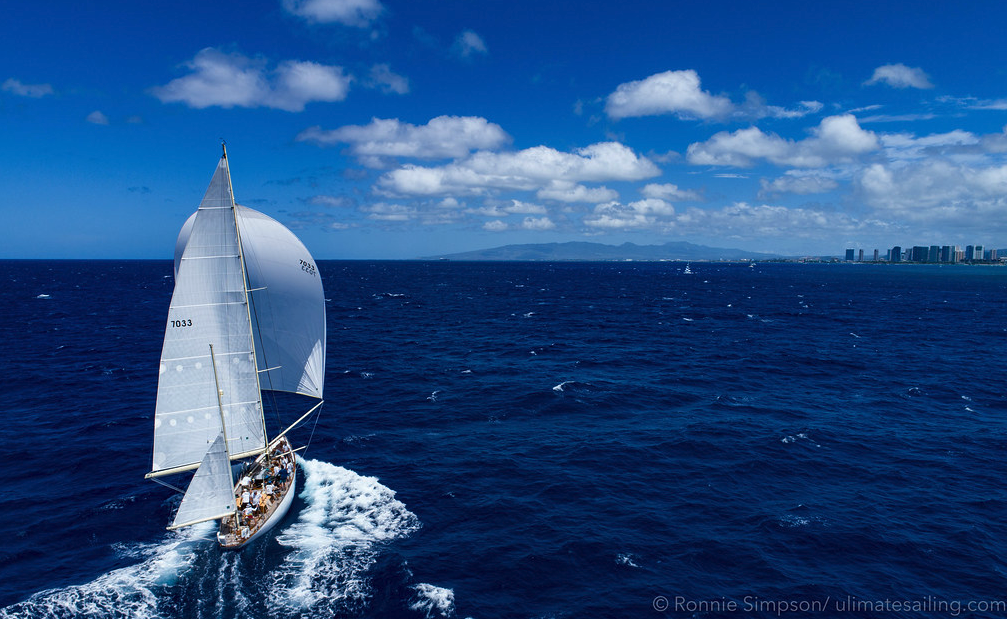 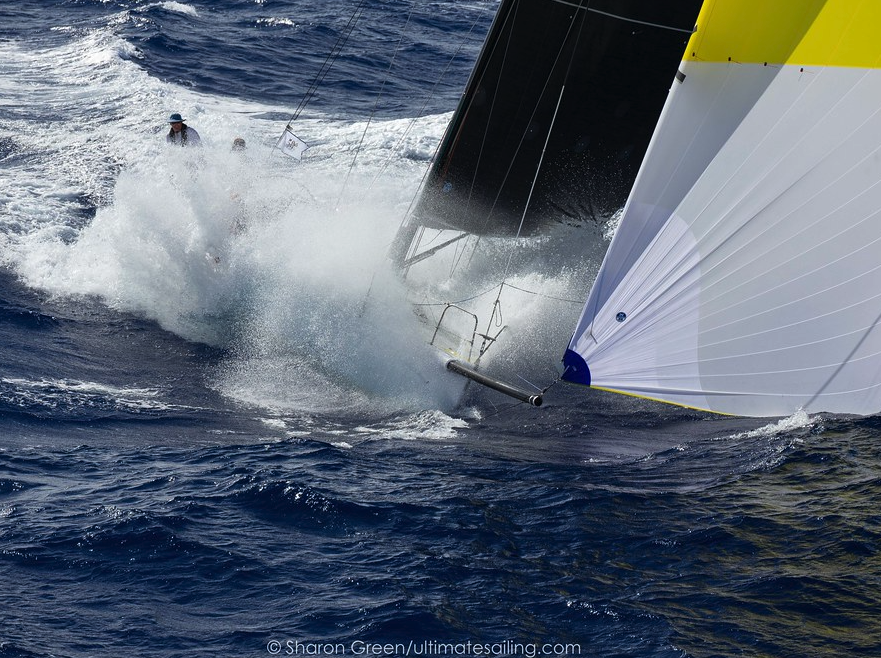 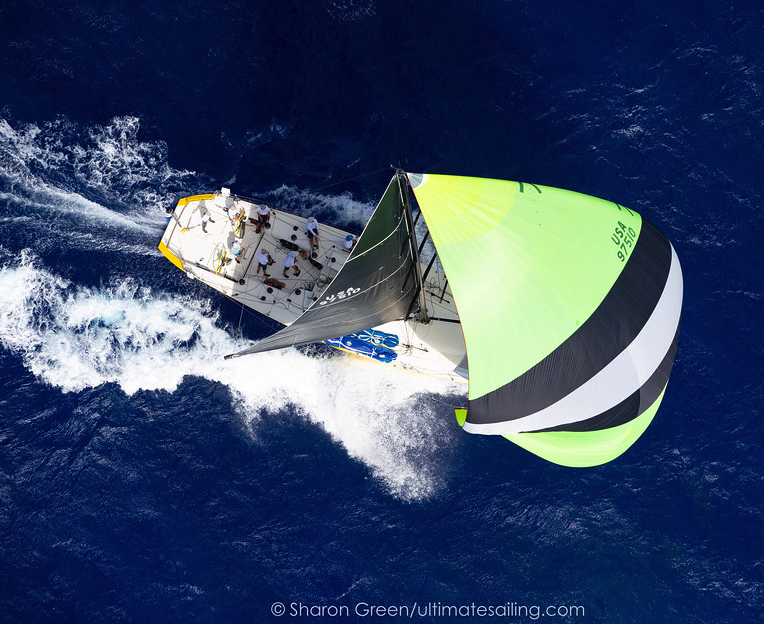 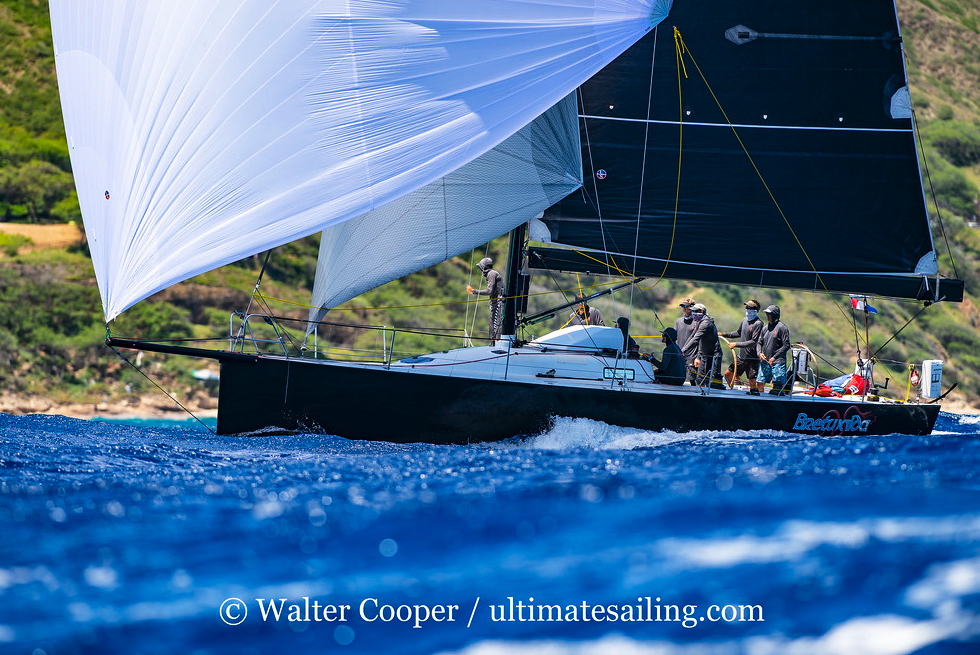 Los Angeles, California – After a long winter and spring that made planning even more difficult due to Covid uncertainty, the fleet for this year’s Transpacific Yacht Race (aka, the Transpac) is at last in their final days of preparation. This biennial ocean racing classic organized by the Transpacific Yacht Club (TPYC) is in its 51st edition of offering high seas adventure for 2225 miles from the start off Point Fermin in Los Angeles to the finish line off Diamond Head in Honolulu, Hawaii.

Just as in past years, TPYC is staggering the start dates in an effort to compress the fleet’s finish times, with the slower entries setting off on Tuesday July 13th, faster entries on Friday July 16th and the fastest entries starting on Saturday July 17th. At 1300 PDT on each date all divisions on that day will start together on a line set 1 mile south off Point Fermin, with the next mark of the course being to leave the West End of Catalina island to port, then proceed to the finish at Diamond Head.

The speed each entry will make on the course will be determined by the size of the boat, the skill of the navigation team in developing a strategy based on the weather forecasts, and the skill of the on-watch team on deck to keep the boat moving at its maximum potential throughout the race. Corrected time positions will be determined based on each entry’s ORR ratings determined from the Transpac race model of wind speeds and wind angles.

Seven entries in Division 8 will be the first teams setting off to Hawaii in one week: they range in size from Andy Schwenk’s Express 37 Spindrift from Richmond, CA to Cecil and Alyson Rossi’s Farr 57 Ho’okolohe from Novato, CA. For each race TPYC divides the fleet into divisions of similar size, speed and type, and this year they vary in size from the 7 entries in Divisions 5 and 8, to only 3 entries in Division 7. A total of 41 monohull entries will start the race next week.

“The planning for this year’s race had many challenges,” said TPYC Commodore Jim Eddy, “and we miss having our friends from elsewhere in the Pacific and around the world join us for this race. Yet we are very thankful for the support we have received from our volunteers on both the mainland and in Hawaii, our owners, sailors and our sponsors to run the race this year. Everyone has worked hard to continue the Transpac tradition of ocean racing to paradise.”

The race course: The course will be from the starting line near Point Fermin, California to the finish line off Diamond Head, Honolulu, Hawaii.