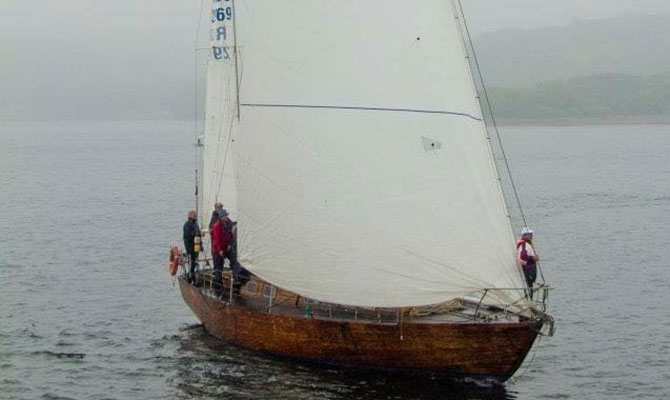 By Nikolay Torkin in The Maritime Bulletin.

Russian yacht NADEZHDA was seized by North Korean Coast Guard boat in Japan sea at around 1100 Vladivostok time (Moscow time + 7 hrs) Sep 10, for reasons unknown. Another yacht is missing, connection lost, in the same area. Both yachts were under way to South Korea, to participate in international yacht racing. Reportedly, yacht is under way, moving in North Korea coast direction.

It’s a third yacht seizure during 2016-2017 period: In June this year yacht Katalena was seized and held in North Korea for several days, in May last year yacht Elfin was seized. No explanations were given to those seizures, or to be more correct, hijacks.