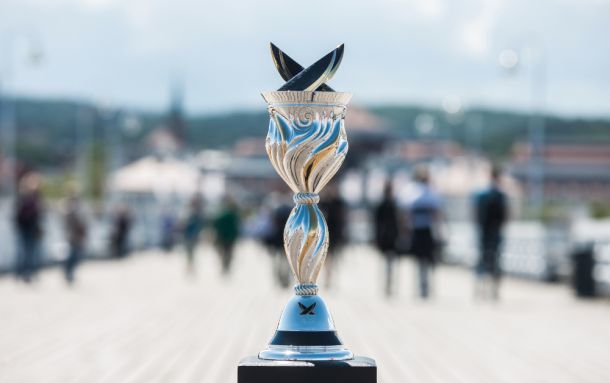 “We are committed to creating a strong and financially rewarding career path for professional sailors on the World Match Racing Tour. The US $1 million bonus will hopefully encourage skippers and teams to compete on the Tour at the highest level of racing.” 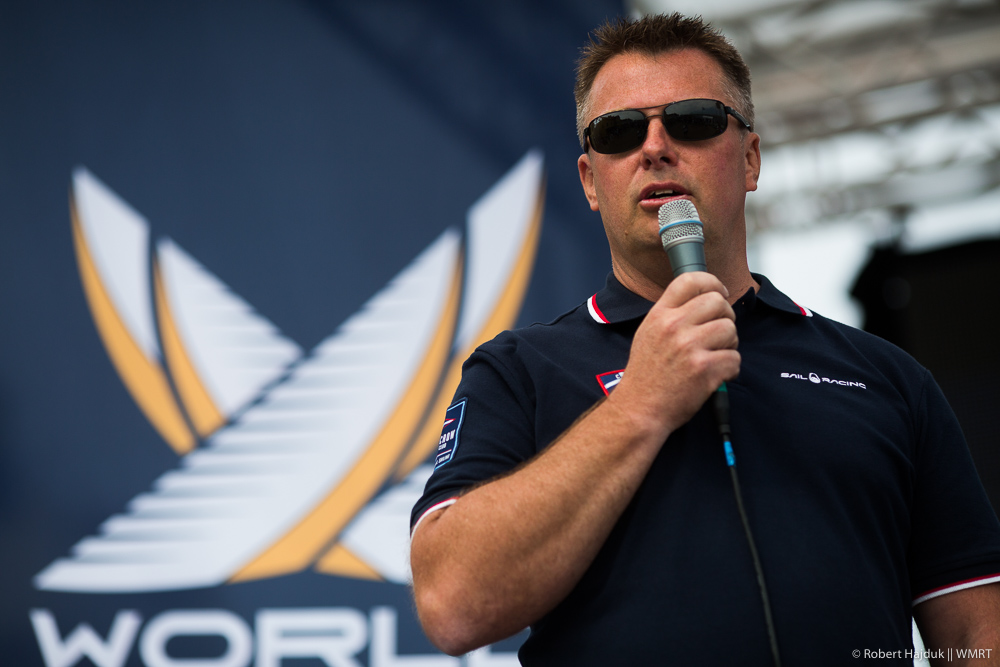 A further announcement made at today’s press conference was that the final event of the World Match Racing Tour will return to the island of Marstrand, Sweden from 2016. The current 2015 Tour season will finish at the Monsoon Cup, Malaysia at the end of January 2016, after which there will be a short season created for the 2016 World Championship to conclude in Sweden in late June/ early July.

“The World Match Racing Tour has previously finished at Marstrand until 2004 when the final was moved to Malaysia” added James Pleasance, WMRT Executive Director. “However the Stena Match Cup Sweden has always been a flagship event of the World Tour and therefore it is fitting to move the Finals back to Marstrand again.” 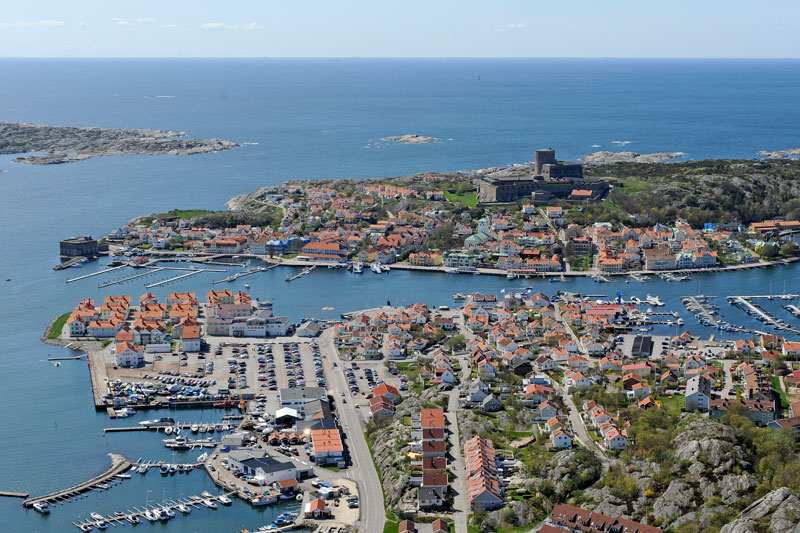 Further details about the 2016 World Match Racing season will be announced over the next few months.