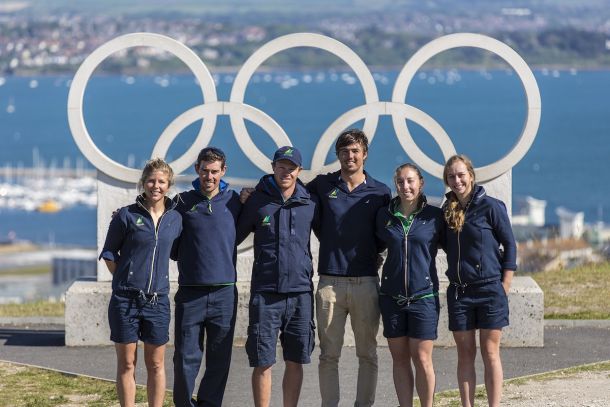 As the International Olympic Committee looks ahead to the Summer Games with trepidation, it does have something that could cushion the blow in case of cancellation: a $897 million ($AUD 1.33 billion) reserve fund to help finance global sports.

It’s an improbable scenario, but one drawing more consideration as the coronavirus continues to spread around the world. A number of global sporting events and Olympic qualifiers have been canceled, and many are now wondering how the outbreak might effect the 2020 Summer Games in Tokyo, scheduled to start at the end of July.

The fund was established as a backstop for international sports federations that rely on the IOC to balance their budgets, said Dick Pound, the organization’s longest-serving member. That’s not soccer or basketball, but smaller sports like judo, volleyball and water polo.

“It’s a significant number, and would keep all the balls in the air if we actually missed a games,” Pound said in an interview.

Coronavirus cases have surged to more than 80,000 worldwide, with new hot spots in Italy, South Korea and Iran in addition to the epicenter in China. The World Health Organization has held off on declaring a global pandemic, but stock prices have plunged and bond yields have soared as investors worry about a further spread.

For now, the Olympic movement is moving forward with its plans for Tokyo. The U.S. Olympic & Paralympic Committee has suggested a limit on all nonessential travel to China, Hong Kong and Singapore, but has informed its teams to continue training and preparing as planned.