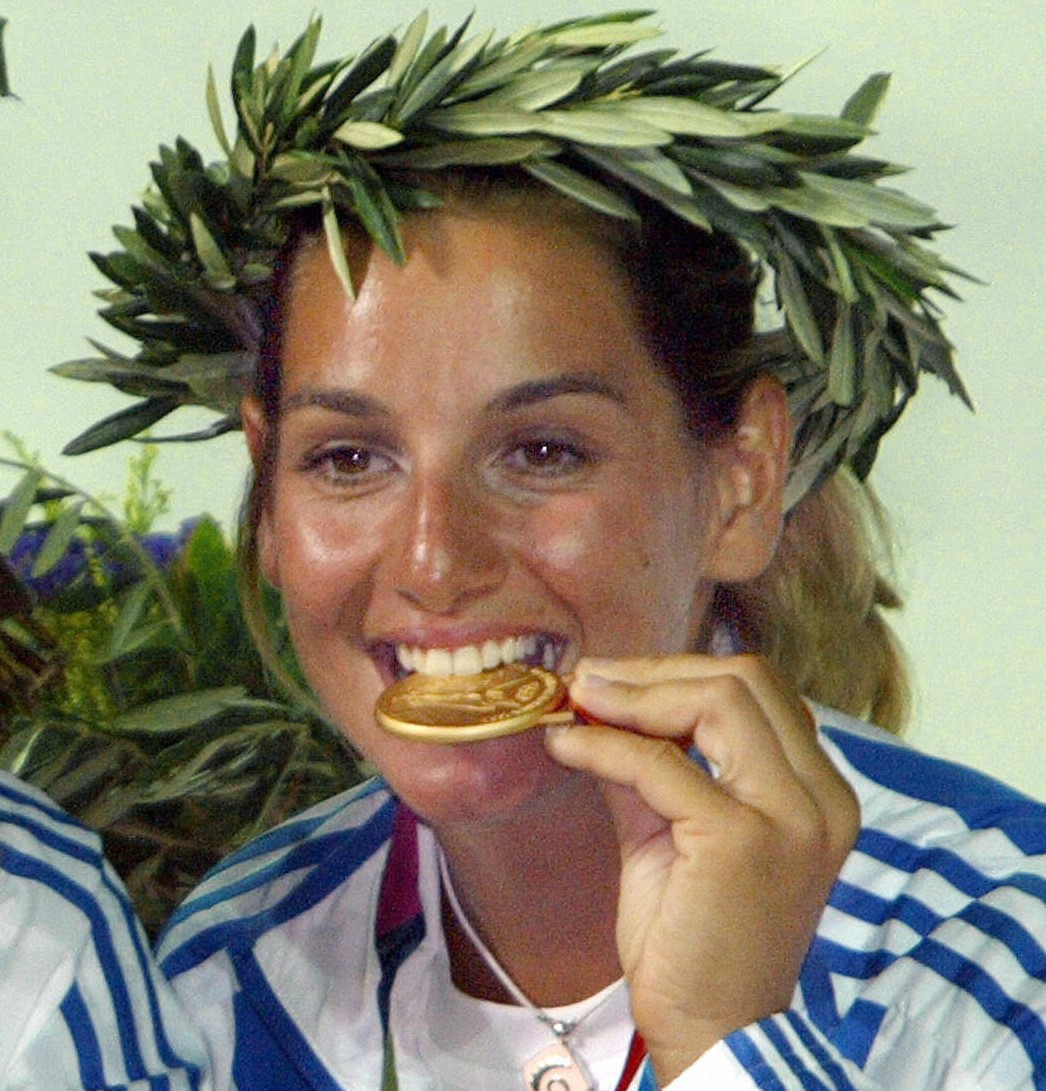 Inside the Games. By Michael Pavitt.

Greek Olympic sailing gold medallist Sofia Bekatorou has alleged she was sexually abused in 1998 by a high-ranking member of the Hellenic Sailing Federation.

Bekatorou, who won gold in the 470 class at her home Olympic Games in Athens, made the allegation during an online conference organised by Greece’s Sports Ministry.

The now 43-year-old said a male official performed a “lewd act” after inviting her to his hotel room to discuss preparations for the Sydney 2000 Olympics. She said the act was not consensual.

“I said no, I repeated that I didn't want to go on and he used fake sweet talk and said it is nothing and trying to be funny,” said Bekatorou, according to CNN. “He said he would stop if I didn't want it but he didn't, no matter what I said to him.

“Crying and feeling ashamed I left the room when he finished and removed himself from me.”