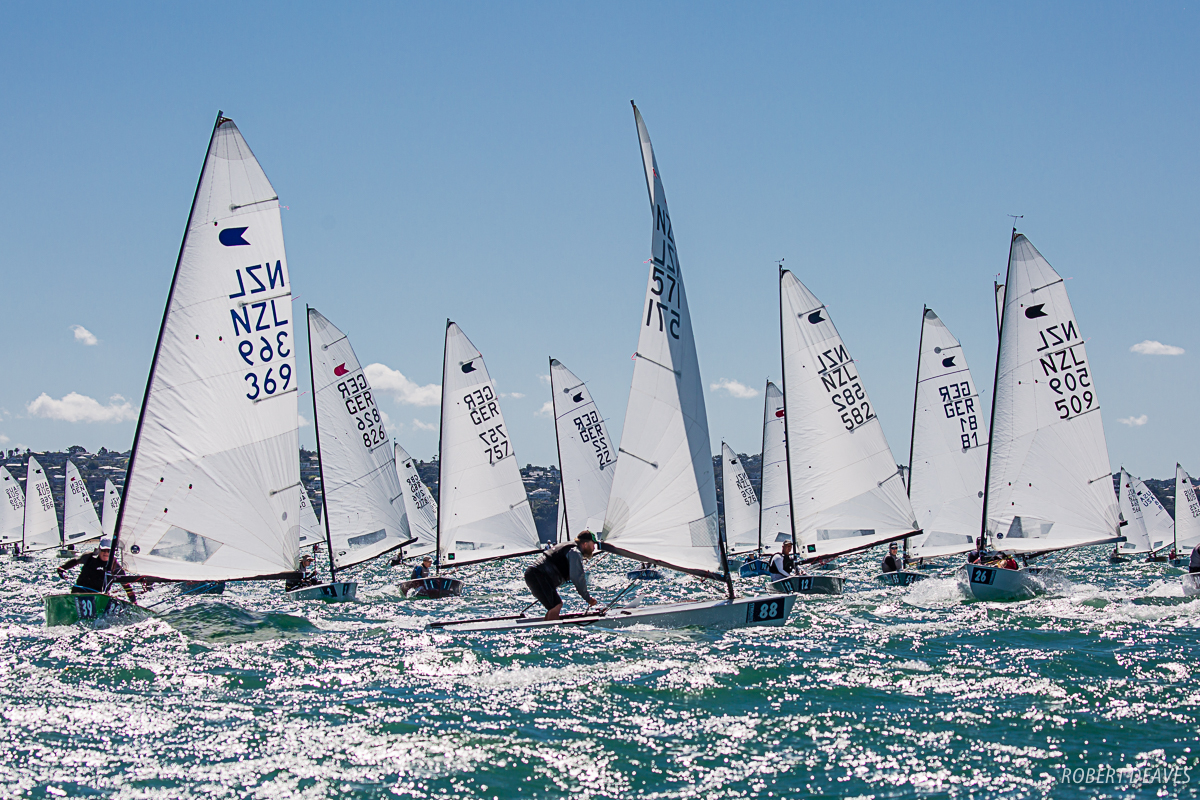 In response to the rapid growth of the OK Dinghy class in recent years, and calls for a coordinated European circuit, the International OK Dinghy Association has launched the 2020 OK Euro League.

In this inaugural year five events have been chosen, covering many of the popular regattas, as well as new ones to encourage local fleet development.

The series will start at the ever-popular Spring Cup in Medemblik, the Netherlands, which is the traditional European season opener. Next is the three-day European Championship in Lundeborg, Denmark and then Kieler Woche, in Germany.

In the Autumn, the two day Dutch Nationals on the Oostersee will be followed by the inaugural Autumn Trophy at Bandol on the Mediterranean coast of France.

Key aspects of the OK Euro League include:

• Silver and Bronze fleets with separate prizes
• Innovative scoring system so that all events count the same, regardless of entries
• Sponsor focussed media presentation
• Easy to qualify with three events to count
• Weighted points on final round
• Mix of 2 day, 3 day and 4 day events

The concept behind this selection is that most travelling OK Dinghy sailors will do at least two of these events normally, so with a series of three out of five to count, it encourages them to do one more event to stand a chance of winning some of the more than €4,000 in prizes offered by a range of very generous sponsors.

The sponsors are at the heart of the series, with a media package designed to promote each one as well as the class and its sailors. So far Allen, Art of Racing, Ceilidh, Ovington, Synergy Marine and Turtle Sails have offered some great prizes.

After the first four ‘Rounds’, Bandol will act as the Final, which is slightly weighted in terms of points, but more important in terms of prizes. Bandol was the venue for the hugely successful 2018 European Championship and the fleet has been begging to go back ever since.

The Notice of Series can be downloaded here and further details will appear on the dedicated OKDIA Event website at events.okdinghy.org