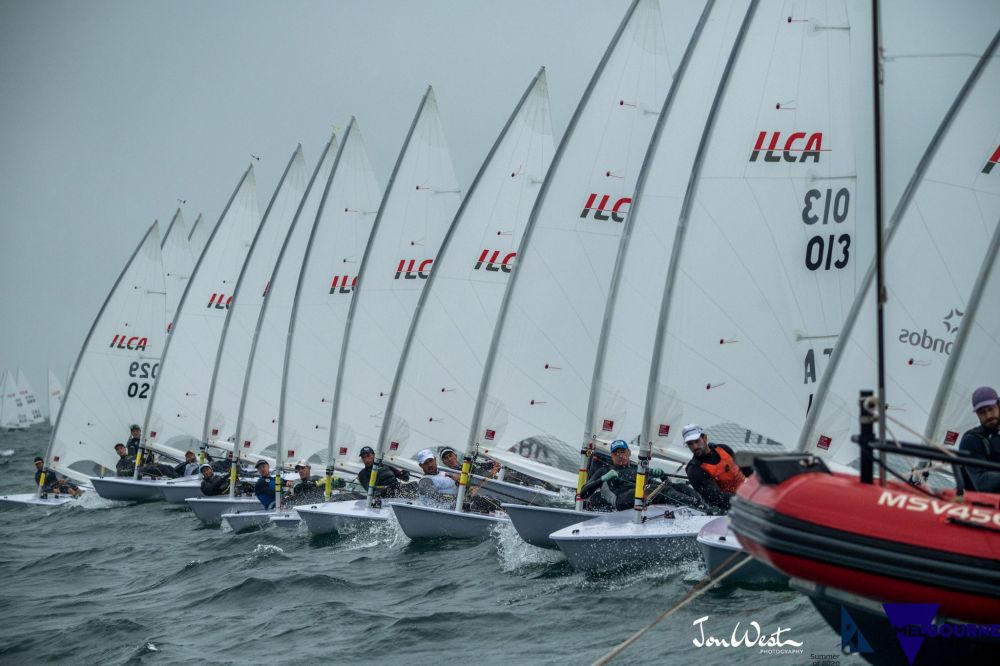 After taking into account all available guidance from the Australian and Victorian governments, the organisers of the 2020 Oceania and Australian Laser Masters Championships have announced that the event will go ahead with format changes.

The announcement comes after the Laser Masters World Championships, which were scheduled to take place immediately after the Oceania and Australian event, were cancelled by the International Laser Class Association, in conjunction with the organising committee consisting of representatives from the Victorian Laser Association and the Royal Geelong Yacht Club, owing to the COVID-19 world-wide pandemic.

In announcing that the Oceania and Australian Championships would be sailed, Principal Race Officer, Peter Merritt, told the sailors that serious consideration had been given to the health and well-being of the sailors and the many volunteers who make such events possible.

With 165 competitors entered, the event falls within the guidelines announced by the Australian Prime Minister, the Hon Scott Morrison. Mr Morrison advised that any non-essential gatherings of 500 or more people would be banned from next Monday, March 16 as a precautionary measure.

Chairman of the Organising Committee, James Mitchell, outlined measures that will be taken in the interests of minimising risks to sailors and volunteers. This includes the cancellation of all social events and a review of all sailors travel history and health. The organisers will exclude any competitor whom they understand to be a health risk to other competitors or volunteers.

The Organising Committee will be reviewing the status of the regatta on a daily basis and monitor new information as it becomes available.