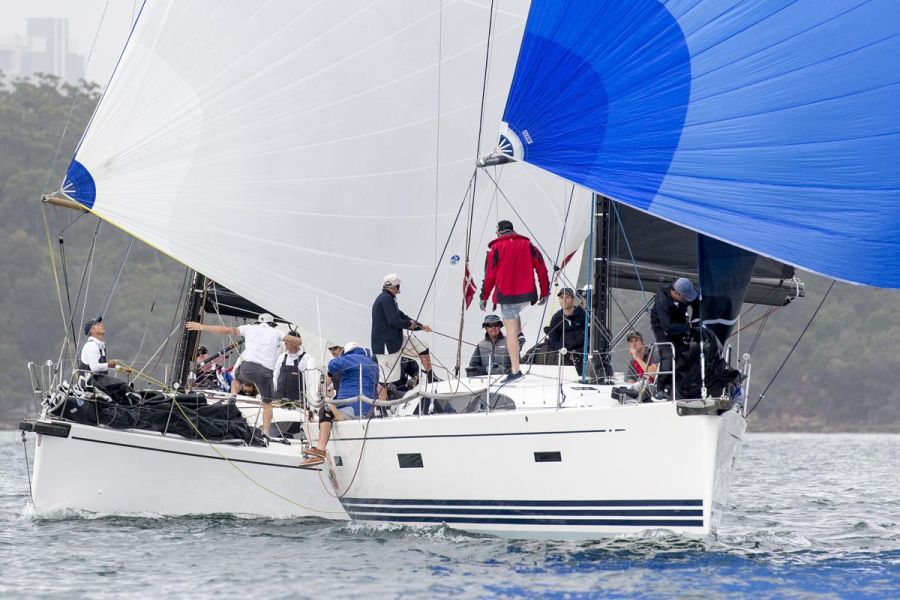 The Breakout Series, already postponed from August 2020, will not go ahead in January but will be rescheduled for August 2021.

A meeting of the joint clubs Organising Committee – Middle Harbour Yacht Club, Royal Prince Alfred Yacht Club, Royal Motor Yacht Club Broken Bay and Newcastle Cruising Yacht Club – today decided that in considering the current Covid-19 situation and recommendations of NSW Health, it was not feasible to proceed with the event on 18-22 January.

“It is disappointing to postpone the Breakout Series once again but rescheduling to the original August time-frame enables the event to conclude in Port Stephens,” said Committee Chairman, Commodore Peter Lewis from Middle Harbour Yacht Club.

“This will provide an appealing series for those boats which are not travelling North for the Queensland regattas’” he said.

For more information about the Breakout Series, go to www.breakoutseries.com.au