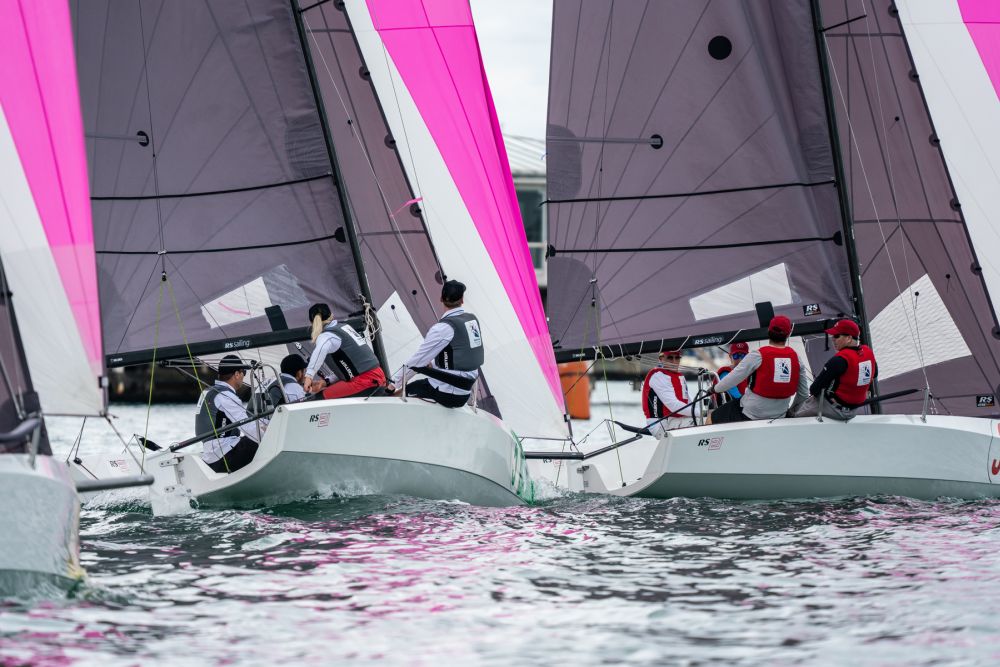 To view each Notice of Race and request an entry click HERE.

Clubs wishing to send teams to the SAILING Champions League – Asia Pacific: Q2 (North) have two weeks left to register. Places are filling fast with the river clubs to the west of the Sydney Harbour Bridge moving quickly to secure their spots.

“The southern qualifier in Geelong generated amazing feedback. If your club isn’t onboard with the SAILING Champions League yet, get your crew together and speak to your club sailing manager about representing your club. This is the chance for all Australian clubs to measure up against each other on the water,” said director Mark Turnbull OAM.

“RSYS is sending four club teams and it’s a waiting game to see if the other big Sydney clubs, such as the Cruising Yacht Club of Australia, Royal Prince Alfred Yacht Club and Middle Harbour Yacht Club, rise to the challenge.”

The league’s premise is walk on/walk off convenience and the entry fee includes high-rotation races on a supplied one-design RS21 keelboat, plus daily hospitality at the host club including an after-racing dock party.

The top six teams from Q2 North will be added to the list of invitees from the Southern Qualifier, plus teams from Asia, New Zealand and the Pacific. These clubs will make up the starting list for the SAILING Champions League – Asia Pacific Final RSYS, on the Kirribilli foreshore, will host April 3-5.

From the Sydney Final, the top Australian, Pacific and Asian teams will go on to represent the region at the SCL World Final in Porto Cervo, Sardinia 1-4 October, the climax of the international league calendar.