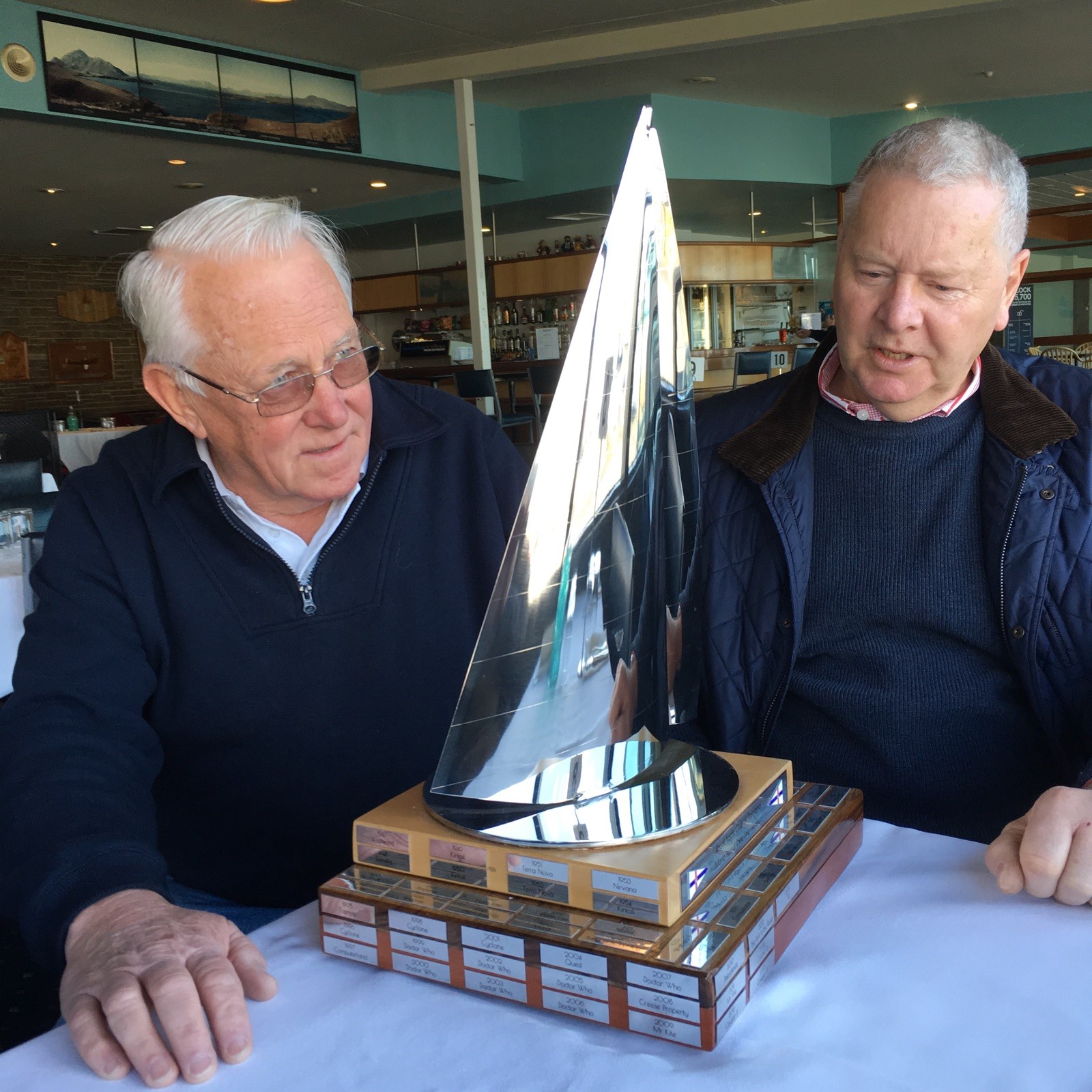 One of Australia’s oldest ocean races, the Royal Yacht Club of Tasmania’s 180 nautical mile Maria Island Race, will celebrate its 70th anniversary when it starts on Friday, 17 November 2017.

The Tasports Maria Island Race, around the rugged south-east coast of Tasmania, ranks second only to the Rolex Sydney Hobart Yacht Race in post-World War II ocean racing longevity. The Sydney Hobart was first sailed in 1945, the Maria Island Race two years later, and is a qualifier for the 628-nautical mile ocean classic.

To mark the 70th anniversary to the Maria Island Race, the RYCT is planning a number of events leading up to the start, including a reunion dinner for past competitors and a pre-race function for skippers and crew members in the final lead-up to the 2017 race.

This year the fleet will be racing for the first time for a perpetual trophy, created by RYCT life member and past Commodore Graham Taplin.

“We are looking forward to the reunion dinner of past competitors and, of course the 70th race itself. The Notice of Race is now on the club website, www.ryct.org.au, and yachtsmen and yachtswomen interested in competing can contact me on sailing@ryct.org.au or on (03) 6223 4599,” Hutton added.

The Maria Island Race traditionally starts off Castray Esplanade on the foreshore of Hobart’s historic Battery Point at 7pm on a Friday evening. This gives the fleet a twilight sail down the Derwent and then an overnight sail across Storm Bay, around Tasman Island and then an early morning and all-day sail up the East Coast around elongated Maria Island.

From the northern tip of Maria Island, the fleet sails down the Mercury Passage, passing the seaside town of Orford and back to round Tasman Island for the finish legs across Storm Bay and up the River Derwent. The first yacht usually finishes early to late on the Saturday evening.

Winner of the inaugural Maria Island Race in 1947 was the Tasmanian designed and built cutter Westward which went on to win the Sydney Hobart that year and again in 1948.