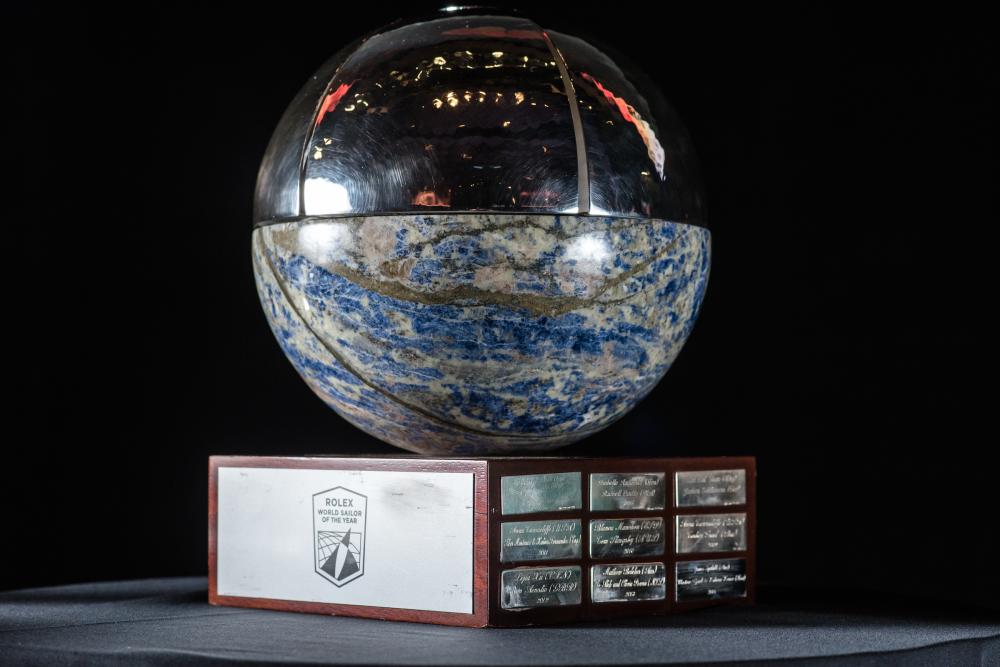 World Sailing is inviting the sailing community, sports fan and the public to nominate individuals, teams and organisations for the 2019 World Sailing Awards.

The World Sailing Awards celebrate outstanding achievement and exceptional contributions to the sport of sailing. The Awards night is the social highlight of the World Sailing Annual Conference and will be held in Bermuda on Tuesday 29 October.

Alongside the above Awards, whose nomination process has now opened, the Beppe Croce Trophy, President’s Development Award and eSailing World Championship Trophy will also be presented.

Rolex World Sailor of the Year

The Rolex World Sailor of the Year Award is the most prestigious award of recognition in the dynamic sport of sailing. Since the awards' inception in 1994, the trophy has proudly accumulated the names of those who have demonstrated unparalleled endurance, performance and accomplishment in sailing.

Beginning with Sir Peter Blake and Sir Robin Knox Johnston, the inaugural winners, the trophy reads like the definitive who's who in sailing.

Anyone can nominate male and female sailors in any discipline of the sport.

Click here to nominate a sailor (or crew) for the 2019 Rolex World Sailor of the Year.

Sailors nominated must have performed an “outstanding achievement in the sport of sailing between 1 September 2018 and 31 August 2019”.

World Sailing will draw up a shortlist of nominations with the highest and most inspirational achievers going on to become the 2019 Rolex World Sailor of the Year Nominees.

Corpus Christi Yacht Club won the inaugural award in 2018 following the successful delivery of the 2018 Youth Sailing World Championships. Driven by the dedication of the CCYC volunteer Green Team, the Youth Worlds was the first World Sailing Championship with a focus on ocean conservation and sustainability.

The 2019 winner will receive a $10,000 USD prize to support their sustainability initiatives and an iconic perpetual trophy that is made from recycled carbon fibre, from an America's Cup boat.

The Hempel Team of the Year Award will be presented to a crew of two or more sailors from any category of sailing and will celebrate teams who personify the sporting values of integrity, ambition, resilience and resourcefulness.

In 2018, the inaugural award went to Dongfeng Race Team for their success in the 2017-18 Volvo Ocean Race.

Outstanding boat design, innovative concepts and ground-breaking technological advancements that are changing the face of sailing, pioneering change across the world will be celebrated with the Boat of the Year Award.

The latest version of Niklas Zennstrom's success of boats named Ran, Ran VII, received the Boat of the Year Award in 2018.

The Award will be presented to a racing sailboat that has been scored in an International race for the first time between 1 September 2018 and 12 August 2019.

Click here for the Boat of the Year Award Nomination Form.

Shortlists in each category will be drawn up by expert selection committees by early September. Announcements will be made across sailing.org. The winners will then be announced on Tuesday 29 October 2019 at the Awards ceremony in Bermuda.