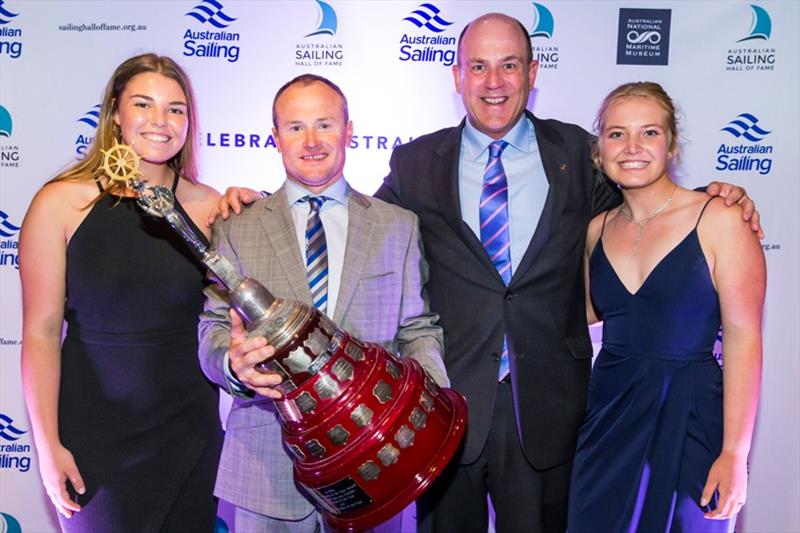 The 2018 Australian Sailing Awards will recognise the achievements of members of the sailing and boating community over the past 12 months, as well as acknowledge those who have contributed to our sport for many years.

Nominations are now open for the annual Awards and Clubs, Class Associations and their members encouraged to submit nominations. Award winners will be announced at a gala celebration in Sydney on Friday 19 October in conjunction with the Australian Sailing Hall of Fame induction.

This year will also feature a new addition to the award categories, the Offshore Sailor of the Year Award. Nominations close at 5pm on Thursday 11 September, 2018.

Australian Sailing President, Matt Allen is encouraging Clubs and members to take this opportunity to submit their nominations to recognised those who have excelled in our sport.

“Clubs, Associations and their members have the opportunity to get involved and nominate outstanding sailing performances over the past 12 months, or acknowledge someone who, over many years, has made an exceptional contribution to sailing which has benefited others” Allen said.

Additional Awards will be presented for Coach of the Year, Instructor of the Year, Official of the Year, Club of the Year and the Volunteer Award, with nominations in these categories submitted directly from the State Associations and not available for open nomination.