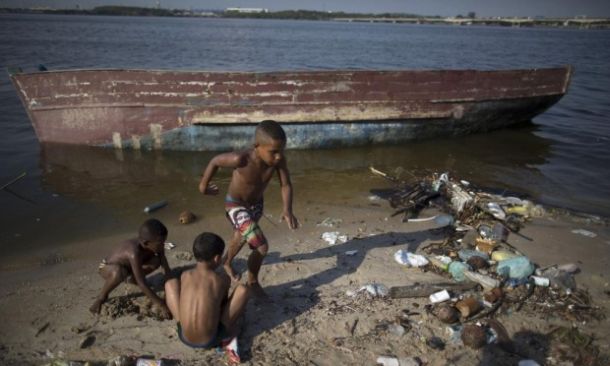 RIO DE JANEIRO (AP): A program has been halted to retrieve floating rubbish from the sailing venue of the 2016 Olympics in Rio de Janeiro, according to Brazilian media.

A report Tuesday in the newspaper O Globo comes just three days after top International Olympic Committee officials ended week-long meetings in Rio, saying they had been ''reassured'' that severely polluted Guanabara Bay would be suitable for Olympic sailing when the games open.

O Globo said 10 rubbish collection boats were out of service because of a lack of funding from Rio's state government. It said that some barricades to keep household waste from reaching the bay also lacked funding.

The paper quoted Carlos Minc, the former secretary for the environment for the state of Rio de Janeiro.