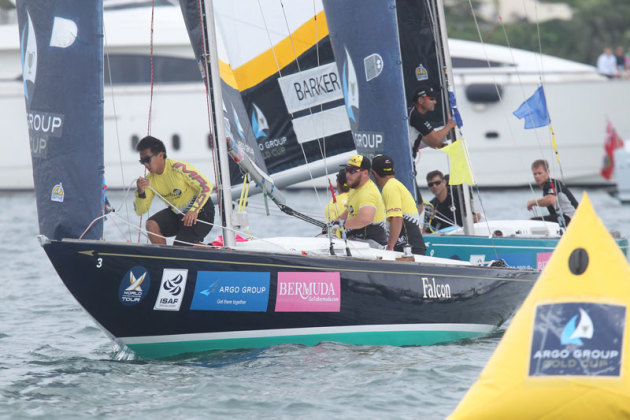 HAMILTON, Bermuda – The Royal Bermuda Yacht Club announced today that the Argo Group Gold Cup will not be held this year. The decision comes after weeks of discussions between the management of the World Match Racing Tour, the RBYC, and the RBYC’s title sponsor of eight years, Argo Group Limited.

“With Bermuda playing host to the America’s Cup next year, the focus and energy is on that right now. We are looking forward to meeting with Argo Group and its CEO Mark Watson III in the spring of 2017 to plan for upcoming Argo Group Gold Cup Regattas. It’s great to have a partner that is committed to the Gold Cup and sailing in Bermuda,” said Andy Cox, chairman of the Regatta.