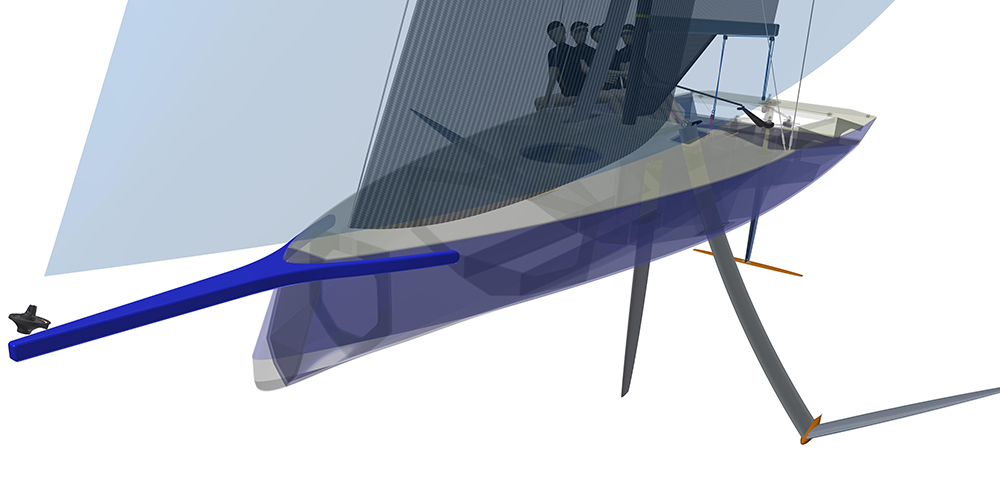 The Royal New Zealand Yacht Squadron warns that tens of millions of dollars could be lost, if immigration rules aren't sorted soon.

Seventeen teams from around the world have already signed up for the Youth America's Cup, which, for the first time, will feature mixed crews.

But if they don't have certainty soon, the event could be in jeopardy.

Crews of four – two men and two women, aged between 18 and 25 – will compete to become the best young sailors in the world.

“We expect to see the best youth sailors anywhere in the world,” says Hayden Porter of the RNZYS. “These are the next rockstars coming down to New Zealand.”

But because of NZ's strict border rules, none of the teams can get into the country.

And they've got a month to get the green light, before teams start pulling out.