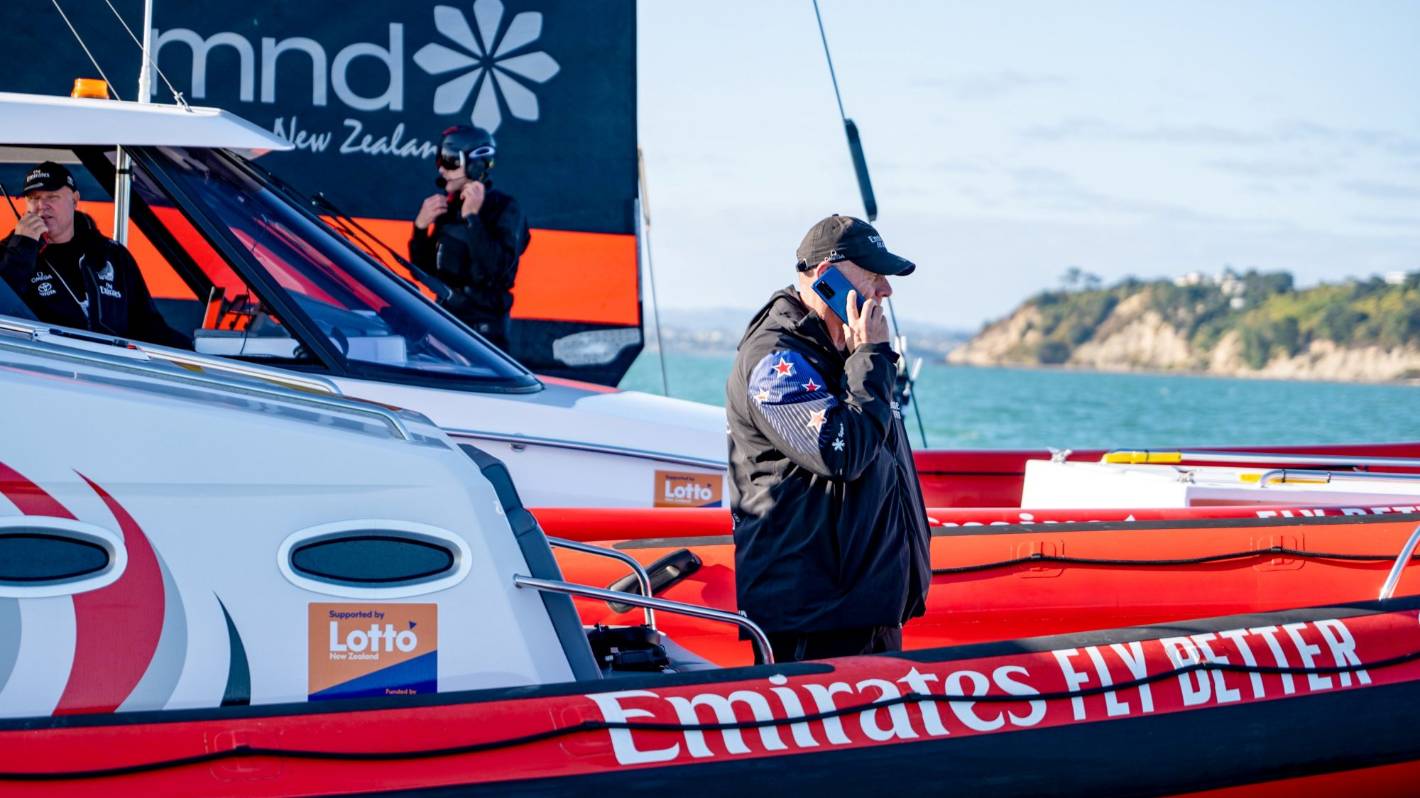 Team New Zealand has axed a contractor, after secrets were allegedly leaked from its Auckland base over a period of months.

“(That this) has existed in our own organisation under our watch, we find unbelievable. We still continue to struggle to believe it but it’s happened,” Dalton told New Zealand website Stuff.

Dalton said the waterfront base had been “swept” electronically on two occasions.

Six months ago Emirates Team New Zealand and ACE (America’s Cup Event Ltd) became suspicious that we had informants in the event organisation (ACE), and these suspicions were confirmed when we had confidential and sensitive information coming back to us from Europe very recently.

The motives of the informants who had access to the Emirates Team New Zealand base can only be guessed at, at this stage.

In addition, these people have made highly defamatory and inaccurate allegations regarding financial and structural matters against ACE, ETNZ and its personnel.

These allegations are entirely incorrect.

As a result, the contract of the informants has been terminated.

Although these allegations are baseless, MBIE have no choice but to investigate despite our belief that the motives of the informants are extremely suspect.

We are working with MBIE to close out the remaining issues with them quickly.

Emirates Team New Zealand and ACE will not let this set us back in our America’s Cup defence or hosting of a great event this summer.