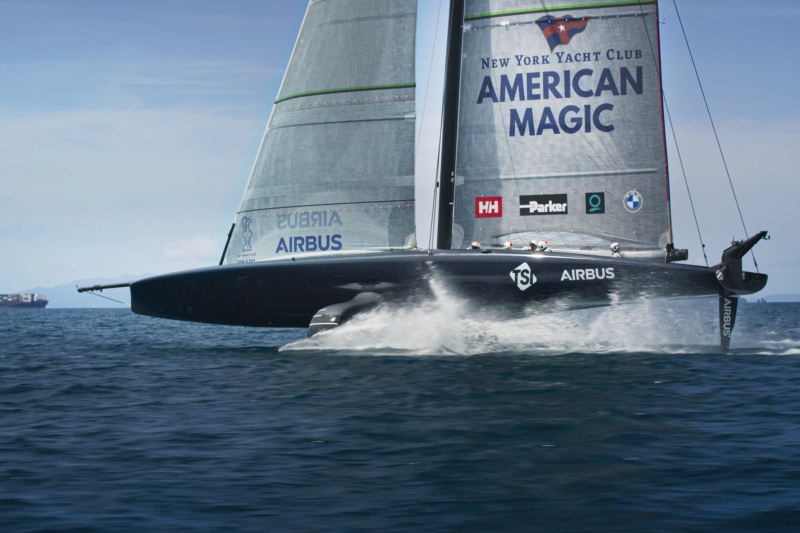 The New York Yacht Club is keen to continue in the America’s Cup but has slammed the concept of a deed of gift challenge between Team New Zealand and Team UK.

The famous club which backed American Magic’s brave challenge sees a sustainable future for the competition in the AC75 class if it is handled carefully.

Successful defender Team New Zealand has accepted Sir Ben Ainslie’s British syndicate as the new challenger of record, but the pair haven’t given any indication of what the future format of the regatta holds apart from confirming the radical foiling monohulls will continue, and they have severely tightened nationality rules around crews.

Speculation has been rife about a one-off challenge in the UK, perhaps as early as next year, which would replicate the initial race for the Auld Mug in 1851.

New York Yacht Club commodore Christopher J Culver sees that as a backward step at a time when he feels there is an opportunity to expand the challenging fleet and bring it back to the glory days of the modern era.