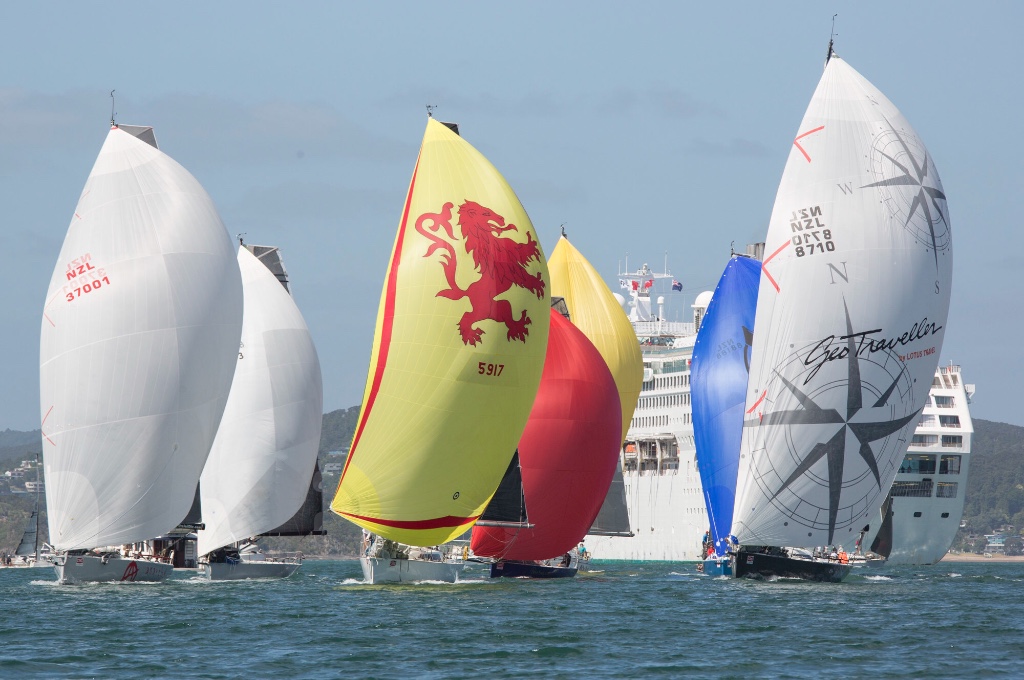 For the five hundred-or-so Auckland-based sailors who travel north to compete in the annual CRC Bay of Islands Sailing Week regatta, the passage home can be an arduous affair. But the January 2018 edition of New Zealand’s biggest keelboat regatta promises to liven up the journey, with a new rally to Kawau rounding off the week’s racing in the Bay of Islands.

CRC Bay of Islands Sailing Week Chairperson, Manuela Gmuer-Hornell, said: “We love the idea of a rally back down to Auckland – a lot of our competitors find the journey a bit of a drag, so if we can make it more fun, and boost the fleets at both regattas then it’s good for everyone. We hope it becomes a regular event.”

Following the conclusion of CRC Bay of Islands Sailing Week on Friday 26 January, southbound sailors can opt to join the rally, departing Opua Cruising Club at 10am on Saturday 27 January. The fleet will sail to the Kawau Boating Club in Bon Accord Harbour, Kawau Island, where a breakfast will be hosted at 9am on Sunday 28 January.

From there, participants will be in prime position to join the Kawau Island to Princes Wharf Passage Race on Monday 29 January – part of the iconic Auckland Anniversary Regatta.

“It’s a good way to break up the passage home” said regular competitor Tim McSweeney, who races at CRC Bay of Islands Sailing Week on Ross 930 The Entertainer. “I’m keen!”

CRC Bay of Islands Sailing Week is now in its 16th year, and regularly attracts 100 boats of all shapes and sizes to take part in three days of fun and competitive racing. The regatta is strongly supported by headline sponsor CRC Industries NZ, as well as NZL Sailing Foundation, North Sails, Mount Gay Rum, Zhik, PIC Insurance Brokers and Harken. A dedicated group of volunteers also commit their time to make the event happen.