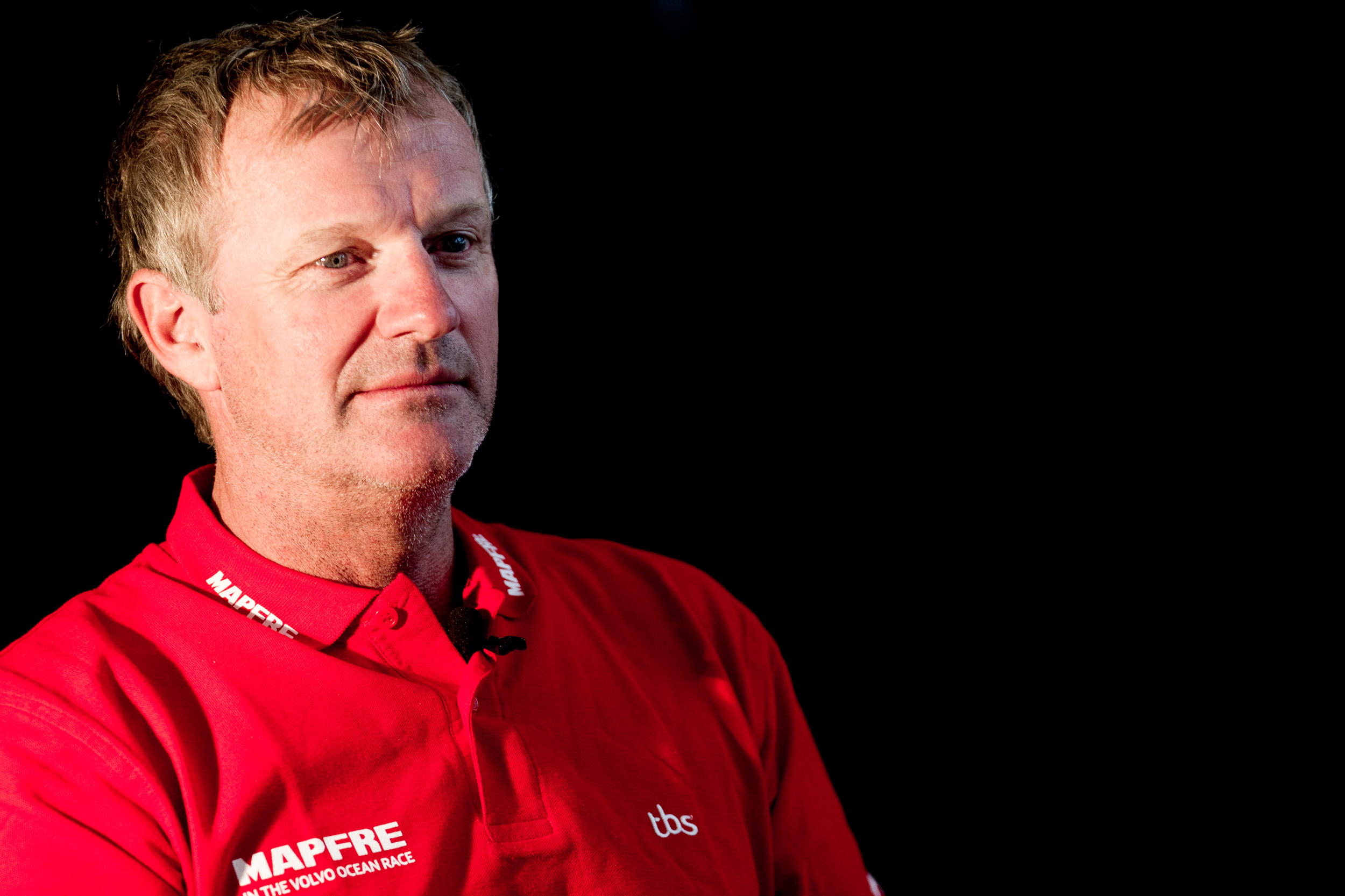 After participating six times in the Volvo Ocean Race when it came to the 2014-15’ most recent race, Neal McDonald stayed ashore for a cornerstone role as Performance Manager for Abu Dhabi Ocean Racing, the team which won.

Neal is very much an experienced, innovative and pragmatic set of eyes and ears of the skipper Xabi Fernandez working  along with two other key team members, “Xabi is very busy and he cannot put as much time he would like into the technical side of the project now so right now I am like his eyes and ears, ” says McDonald. “I’m close to the project, I speak to him most days, normally by email and between myself and two or three of the other team members, we are watching and driving the project for as long as he wants. That's my primary role in the next months: working for Xabi. “

Xabi and Neal sailed together in the Volvo Ocean Race 2011-12, where Neal was Watch Captain on Telefónica and Xabi was one of the crew’s trimmers.

Also on board
McDonald’s role will not be confined purely to the shore,  “I will do some legs.” Why? Crew rotation is important ensuring people are rested and recuperated and to have on board the best prepared and most experienced sailors appropriate to each leg. “We will try to choose the best sailors for each leg and it may not be the same people every time,” explains Neal. “Our experience in the last race proves that this is a very long hard race, with short stopovers, people get tired and cannot focus in some situations so I'm sure we will make changes and I think other teams will probably do too.”

Why MAPFRE?
This is the third time that McDonald takes part of a Spanish flag team. But why MAPFRE and not another of the teams that wanted him?

“MAPFRE attracted me mainly because I wanted to be involved in a strong team. I've done many races before and I've been lucky enough to be on a team that has won. Now I really want to do another one in a strong team,” he says without hesitation. “The other attractions to MAPFRE are that I'm involved in a team that I know a lot of people in, and I like that, and I knew a lot of people behind the scenes. For me it's not just the sailing team is the people running the programme and I know this team well and I am very happy to be with them again. “