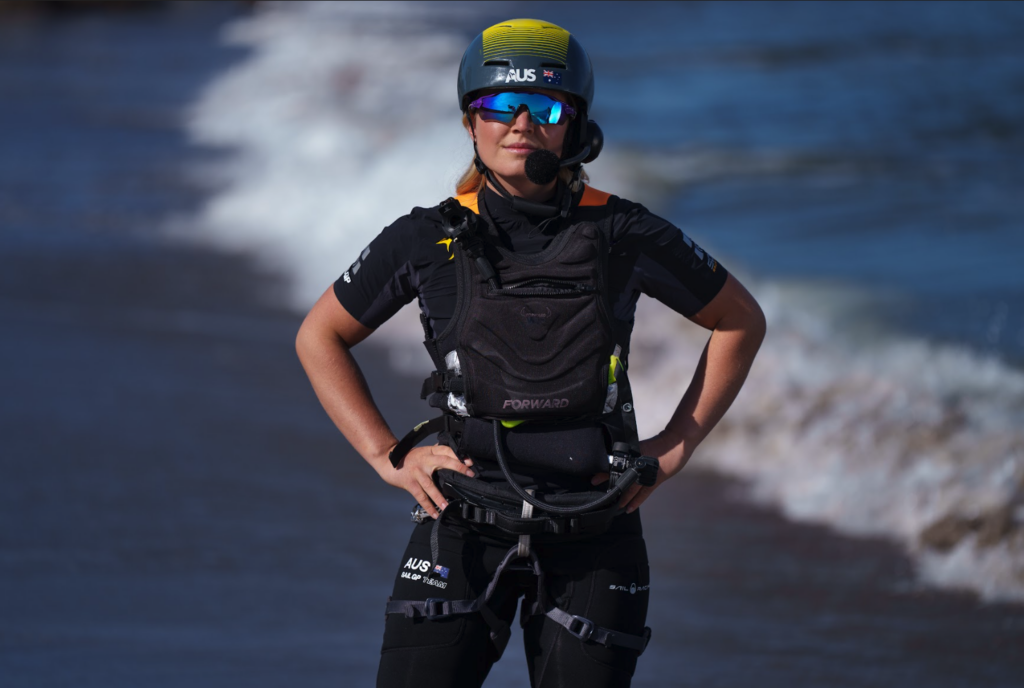 Natasha Bryant will join the team for Season 3 through the Women’s Pathway Program. Pic - SailGP 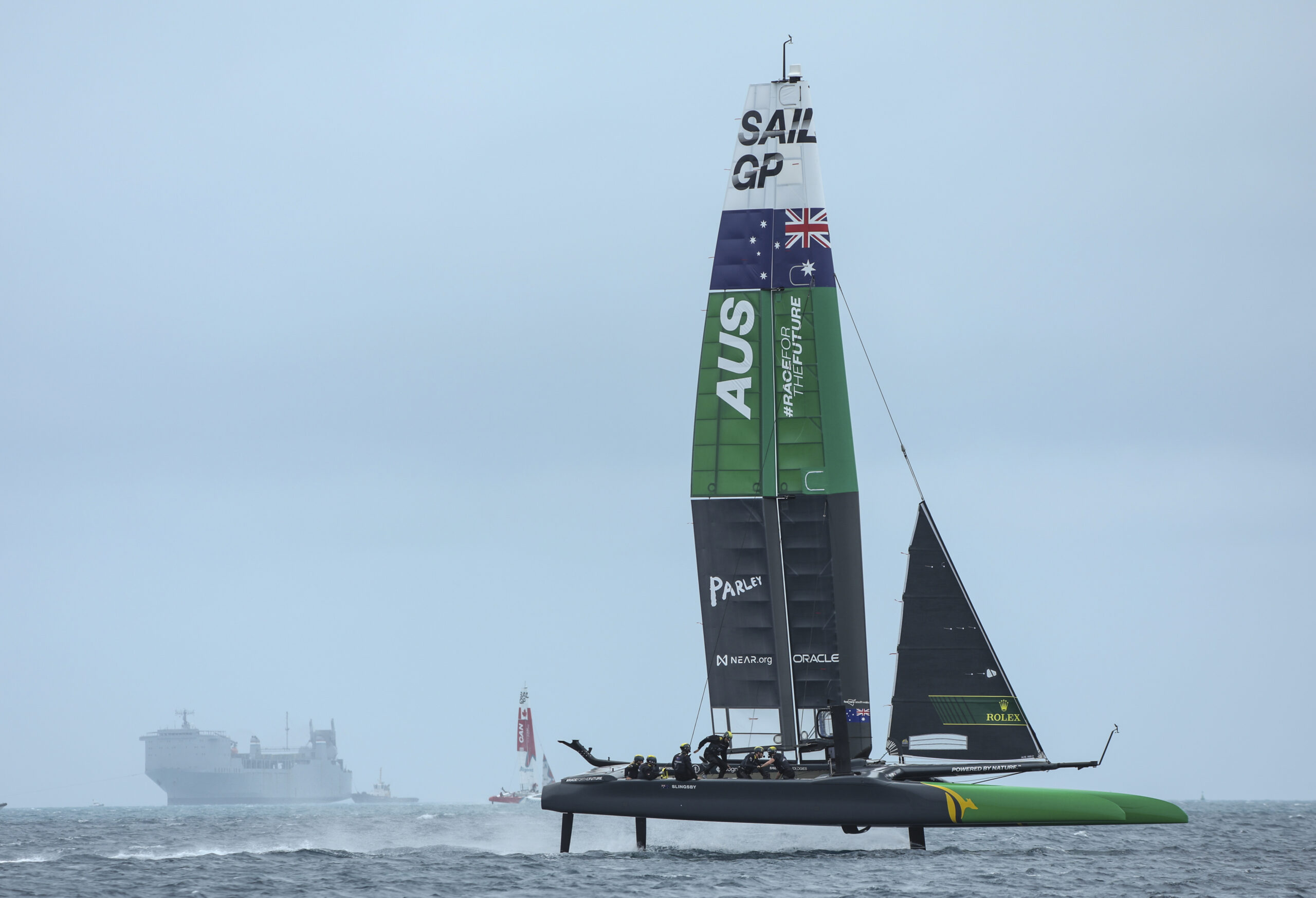 Tom Slingsby’s Australian crew commenced training on the Great Sound in Bermuda today, with newest and youngest team member Natasha Bryant getting behind the wheel of the F50.

Bryant, 21, of Sydney will join the team for Season 3 through the Women’s Pathway Program (WPP) and will race for the first time at the Bermuda Sail Grand Prix presented by Hamilton Princess on May 14-15.

The program aims to fast-track the training and development of female athletes with the goal of creating an inclusive sporting championship that has gender equity. In a bid to accelerate the program, for Season 3, each team will have three female athletes join throughout the season to gain vital training and racing experience on the F50.

Natasha Bryant said: “I am absolutely honoured to be a part of this team because I’ve looked up to these sailors since I was a young kid. Every chance I got I would watch the team racing in SailGP so it’s pretty surreal that I now get to be a part of this.”

Tom Slingsby said: “Today we had Natasha on the boat, and she spent half of our session steering the F50 with my guidance. She did an amazing job and was able to stay perfectly in control with a lot of wind and gusts of up to 25 knots at times.”

Natasha Bryant said: “I was learning how I need to steer the wheel to control the angles upwind and downwind. I also tried flying and driving at the same time. There definitely is a lot to think about but everyone was super helpful with talking me through each manoeuvre.”

After taking home the SailGP Championship Trophy for the second season running, Slingsby, The Australia team driver and CEO, has selected several members of his winning squad to join him in season 3, which commences in Bermuda on May 14-15.

Not only is the season busier but so is the racecourse, with two new franchise teams added to the roster, Canada and Switzerland. They will race for the first time in Bermuda against Slingsby’s Australian side, Great Britain, USA, New Zealand, France, Spain and Denmark. Due to challenges in building the tenth boat for Canada to enter the league, the Japan SailGP Team will sit out the first events of the season.

The Bermuda Sail Grand Prix presented by Hamilton Princess will air live on Fox Sports and on Kayo. Kayo is offering fans free access to both the live and replay racing, via its Kayo Freebies offer.