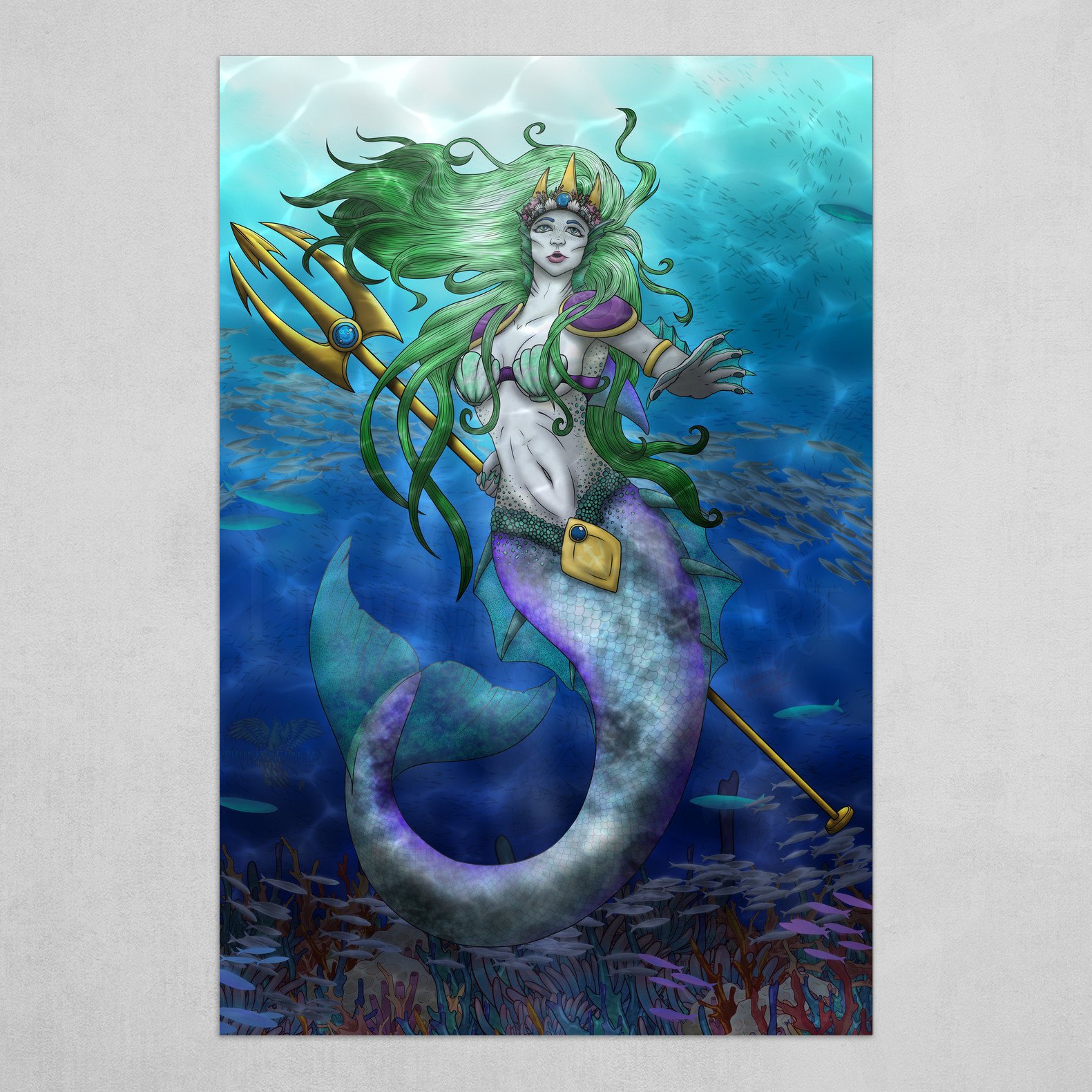 Most of us sailors have thanked one or more Gods of the Sea on more than one occasion for safely delivering us from a potential disaster, as is the case for veteran sailor John Kretschmer.

In Kretschmer’s 2014 highly popular book Sailing A Serious Ocean–Sailboats, Storms, Stories, and Lessons Learned from 30 Years at Sea, he readily admits dropping Neptune’s name in dicey situations and calling forth Aeolus the God of Wind for breezes in the calms.

Perhaps some veteran mariners recall reading about Charybdis, the sad daughter of Poseidon who ancient mariners attributed to the Straits of Messina whirlpools (still existing). The whirlpools are believed guarded by sea monster Scylla that could entrap sailors and ships venturing too close to her cave.

When I had met John (his homeport being Ft. Lauderdale in the USA), it was obvious his vast knowledge and experience would not necessitate intervention of the gods of the sea too very often. Below are some of the big names he cites. Keep them in mind if you ever find yourself in a situation where you have to give them a call.

Poseidon (called Neptune by the Romans) was considered the tempestuous Greek god of the sea and brother of Zeus and Hades, and not forgetting one of his sons, Triton.

Proteus didn’t wield much influence but was known for his wisdom and ability to change shape and is where the word protean comes from and thus useful.

Sirens, the charming sea nymphs said to lure sailors to the rocks with their songs.

Amphitrite, an important sea goddess to call on to calm stormy seas.

Aegir, the Viking god of the oceans ruled over the moods of the sea and sometimes described as an ale brewer so a favourite of many, (however his consort being Ran the storm goddess, would drag mariners into whirlpools if not throwing coins into the sea as a sacrifice.)

Tangaroa noteworthy as the god of the sea from a Maori myth, was worshipped throughout the Pacific Islands.

Daucina said the god of seafaring from a Fijian myth, helped give sailors a bad name as also siad to be the god of secduction and not entirely faithful behavior.

Lir of course is the god of the sea in Celtic mythology and widely regarded for giving his name to places, including Leicester, England. Some believe Shakespeare may have had Llyr the Welsh version in mind when penning King Lear.

Varuna said to be god of the ocean in Vedic tradition riding on a sea monster; often depicted with a trident and believed guiding many a sailor on long voyages.

Joan Wenner, J.D. is a longtime boating safety writer with a law degree and lifelong sailor. Comments are welcomed at joan_writer@yahoo.com