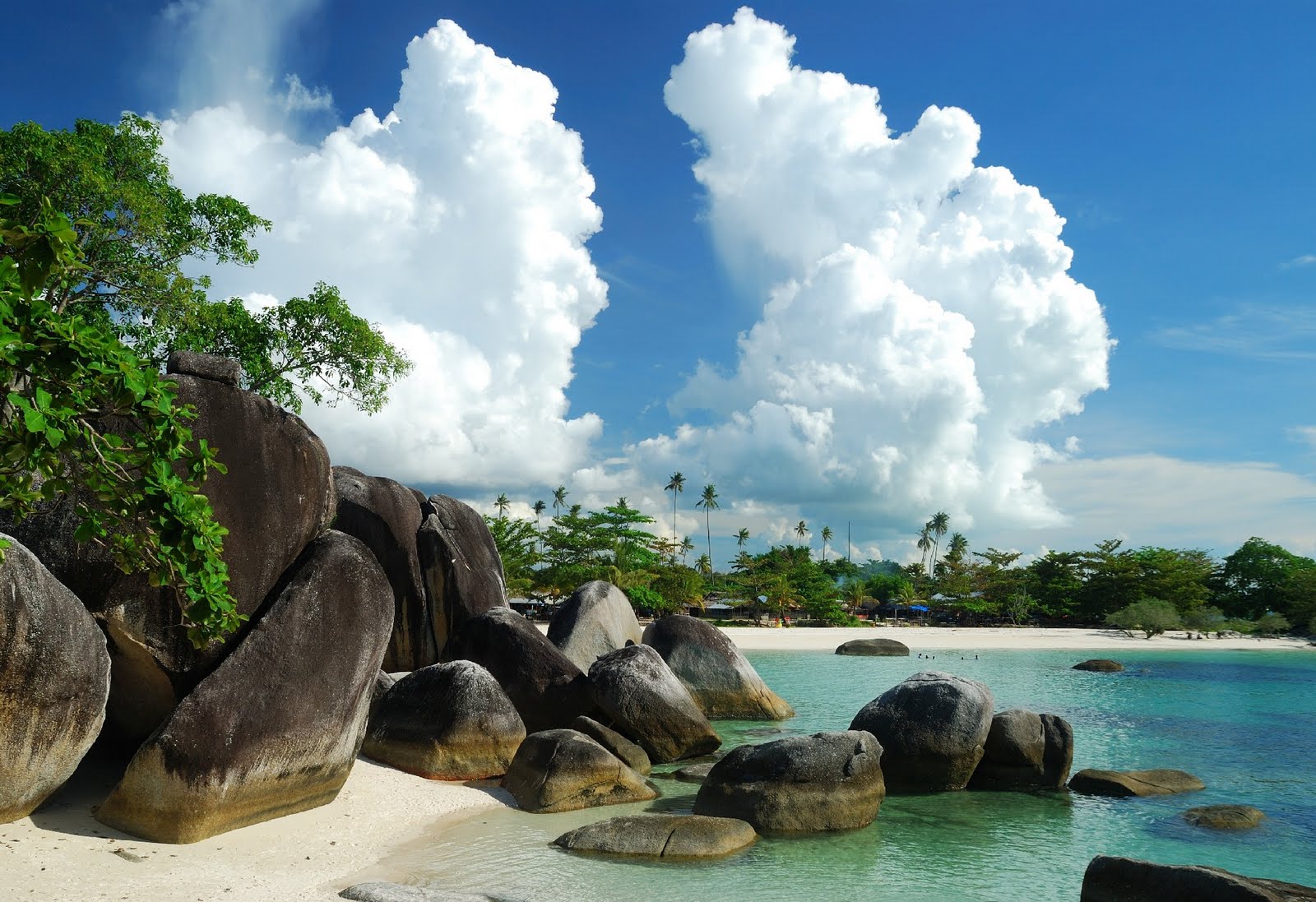 It’s been an exciting start to the year with the inclusion of Sail Karimata in the 2016 program, the new documentation regime now set in concrete and at the time of writing, 27 vessels registered for this year’s event – tremendous!

Sail Karimata is set to be the biggest festival on the Sail 2 Indonesia rally route this year and will be opened by the Indonesian President to much fanfare.  “S2I” Participants have been invited as honored guests. Festivities will be held in and around the Provincial capital, Sukadana and will take in many of the surrounding Karimata islands renowned for their white sand beaches, swaying palm trees and luke-warm tropical waters.

“This is one of the most beautiful areas to cruise,” said Indonesia Rally Control, Raymond Lesmana, his enthusiasm for the area plain to see. Raymond continued, talking about the area’s many fabulous anchorages, great diving and snorkeling and many lovely villages nestled in quite coves.

Documentation for entry into and cruising Indonesia has long been an area of concern for cruisers. There is now good news! The CAIT has now been abolished; in its place is a new document, the Cruising Declaration. Although this has resulted in a simplified process, there is still much to do and using an Indonesian agent is still a requirement for the inward and Outward Clearance, the Visa Sponsor Letter, the Customs Declaration and for formalities throughout Indonesia. Sail 2 Indonesia has opted to retain these costs within the rally fee, rather than the other possibility, a reduction in the rally fee. This means that we have control over these costs, rather than yachts being required to pay ad hoc for these services as they proceeded though Indonesia (with the potential of adding significantly to the costs over the course of the rally).

“With 27 boats already fully registered it looks like registrations may be closed early again this year” says rally boss John Martin. “If you haven’t already done so it is definitely time to get your registration formalized.”

About the Island Cruising Association

Their motto is “We make Cruising more Fun” but there’s a serious side too. ICA offers an ever-growing knowledge base of cruising resources and information specific to Extended Coastal (New Zealand and a developing section on Australia) and Offshore, with an emphasis on the South West Pacific. They offer a wide range of fun events, cruising rallies, training, practical demonstrations, on the water preparation and backup to assist cruisers to “get out there”. Upcoming events include the CPS (Cruising Prep Seminar) in Brisbane and Cairns in June/July 2016; Multihull Solutions Wonderful Sail2Indonesia Rally and Doyle South Pacific Rally in June 2016; and the Doyle Pacific Circuit Rally on again in 2017. It’s all happening!

Membership in the Island Cruising Association is NZ$65.00 per year and membership gives you access to the entire knowledge base at www.islandcruising.co.nz