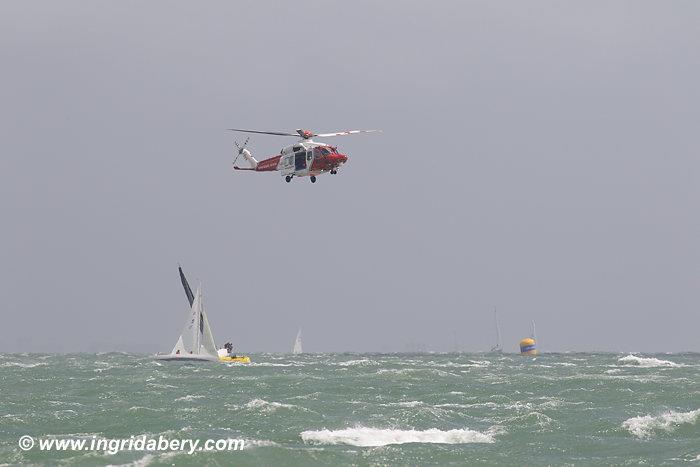 The BBC reports of the death of a competitor at Cowes Week.

The yachtsman, in his 60s, was pronounced dead in hospital. His next of kin have been informed, police said.

The RNLI said the man fell overboard during “rough” sea conditions and was thought to have been dragged through the water by his boat's main sheet.

He was pulled out of the water by a passing vessel and escorted by the lifeboat to shore, the Maritime and Coastguard Agency (MCA) said.

The team at Lendy Cowes Week is extremely sad to confirm the death of one of our competitors while racing here today (Friday 10th August).

The casualty was quickly transferred to shore by an event safety boat. Medical assistance was waiting on shore and the casualty was then taken by ambulance to St Mary's Hospital, Newport, where he was pronounced dead. Next of kin have been informed.

The team at Lendy Cowes Week is deeply saddened by this news and our thoughts are with the family at this difficult time.