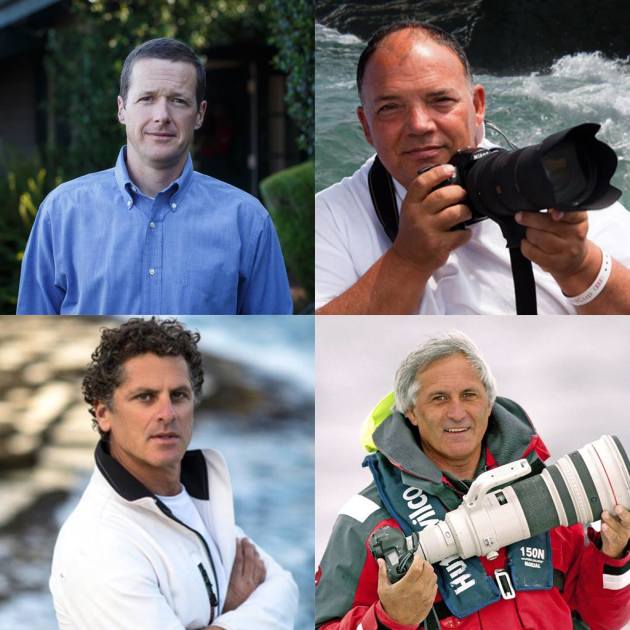 Geneva, October 21, 2015 – The world’s best yacht racing photographers have until Monday, October 26 to submit their photograph at the following address: http://www.yachtracingimage.com

The top eighty pictures selected by the international jury will be published on the event’s website on November 1, allowing the public to vote.

Dawn Riley (USA), a veteran America’s Cup and Whitbread Round the World Race skipper and member of the jury, reminds us of the importance of yacht racing photography: “Photography was one of the first medium to bring sailing to the remote viewer and even though there have been many advances in technology photography still remains the most powerful”, she says.

Winner of the last award in 2014, Alfred Farré (ESP) adds: “Yacht Racing Images allow us to measure the evolution of the sport. Seeing a very good image of a racing yacht generates very strong emotions.”

The winners of the contest will be announced and celebrated during the Yacht Racing Forum, in Geneva (December 7-8). A prize money of € 2000 will be awarded to the winners, alongside a precious Zenith Watch El Primero Chronomaster 1969 and limited edition NESPRESSO Coffee Machines.

Antonio Palma, Managing Partner and CEO of Mirabaud & Cie, concludes: “The Mirabaud Yacht Racing Image is the visual expression of our passion for human relations, technology and high performance; three themes that in our opinion are completely in line with the industry of banking and finance. It is a privilege to support this event and I look forward to viewing the new entries”.

Started in 2010, the Mirabaud Yacht Racing Image is the world’s premier photography competition dedicated to the sport of sailing. The prestigious trophy will be awarded during the Yacht Racing Forum in Geneva, on December 8, 2015.