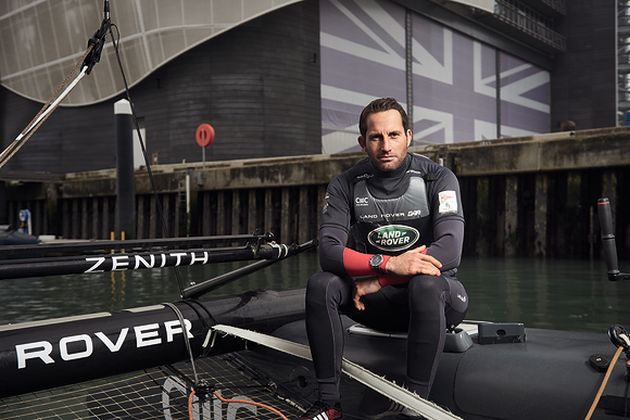 The Sun. By Hugo Gye.

THE GOVERNMENT spent at least £200,000 sponsoring a multi-million-pound private sailing team set up by Olympics star Ben Ainslie, The Sun can reveal. Ministers were accused of wasting public money by shovelling cash towards the lucrative Land Rover BAR team.

The £100million team was set up by quadruple gold medal winner Mr Ainslie in a – so far failed – bid to win the America's Cup.

They are backed by huge firms, including the Queen's bankers, as well as wealthy private supporters. But they are also sponsored by the GREAT campaign, which is meant to attract tourism and innovation to the UK.

The Department for International Trade, headed by Liam Fox, handed the well-funded team £100,000 in April last year and another £100,000 two months ago. In return, the campaign got a mention on the Land Rover BAR website.

The team's main boat also carries the words “Innovation is GREAT” in small type on a beam not easily visible from the outside. Other sponsors – including Land Rover and Coutts, the bank used by the Queen's – have huge logos on the boat's hull and sail.

Furious MPs and campaigners blasted the trade department for spending money on the sponsorship deal.

Read the full story in The Sun.