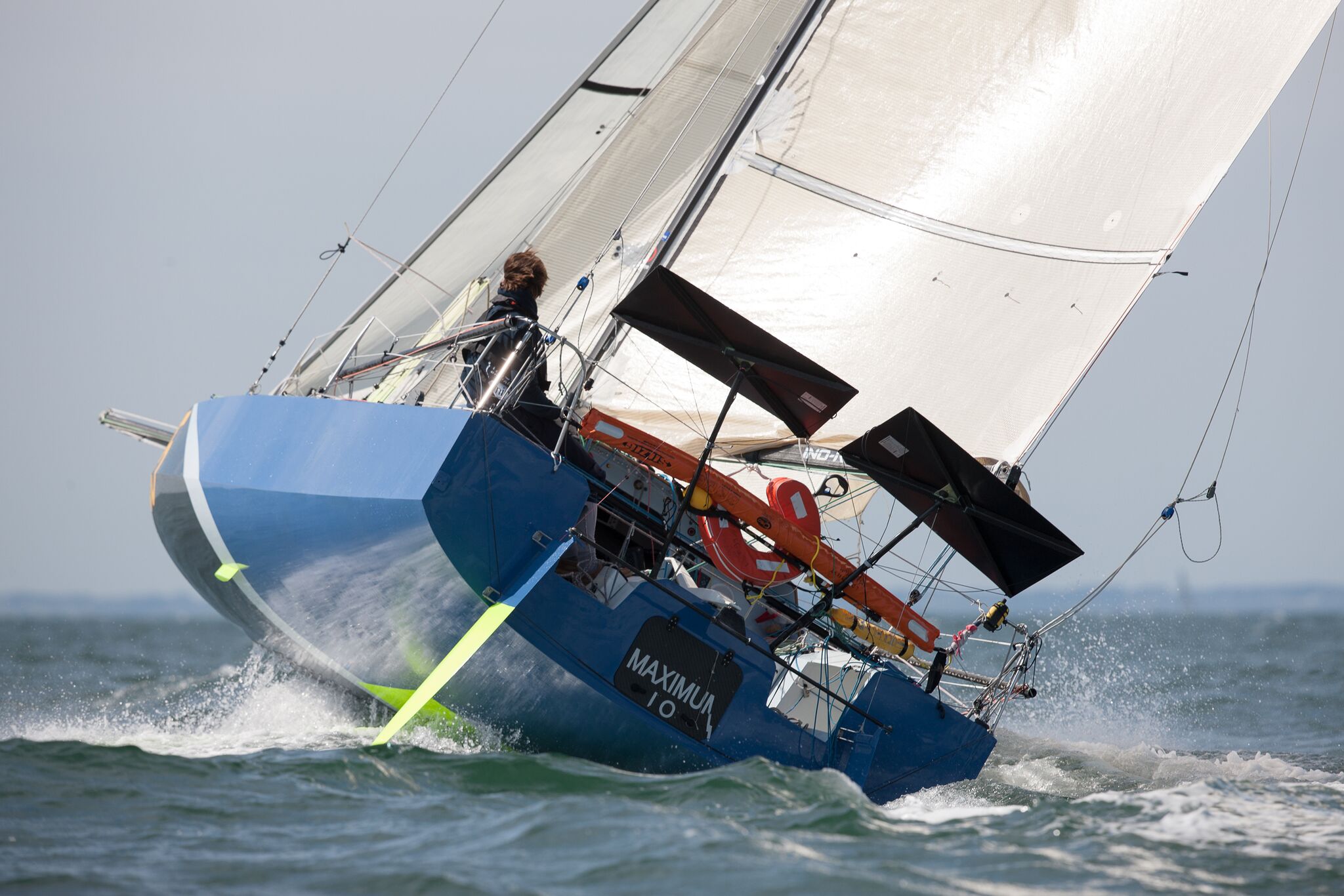 Race after race, the Mini Transat has always maintained its popularity. For this 2017 edition, entrusted to the Collectif Rochelais pour la Mini Transat, the race will host a full contingent as the number of applicants signed up for the adventure already exceeds the 84 places made available by the organiser. Unquestionably, it is this loyalty to the fundamentals that make this event so successful.

Forty years on from its first edition, the Mini Transat remains on the crest of the wave. An initiatory voyage for some, a stepping stone to further sporting challenges for others, the Mini Transat holds a very special place in the world of offshore racing. In an era of new technologies and intensive communication, it is still the only event where each racer is pitted solely against themselves during a transatlantic crossing. No contact with land, no other link to the outside world than a single VHF*, at times the Mini Transat is a voyage into solitude.

With an overall length of 6.50m and a sail area pushed to the extreme at times, the Minis are incredibly seaworthy boats. Subjected to rather draconian righting tests and equipped with reserve buoyancy making them unsinkable, the boats are capable of posting amazing performances in downwind conditions… most often to the detriment of comfort, which is rudimentary to say the least. In the Class Mini, racers can choose between prototypes and production boats from yards. The prototypes are genuine laboratories, which frequently foreshadow the major architectural trends, whilst the production boats tend to be more somewhat tempered by design.

Racers: from the amateur to the future greats of offshore racing

There are countless sailors of renown who have made their debut in the Mini Transat. From Jean-Luc Van Den Heede to Loïck Peyron and Thomas Coville, Isabelle Autissier and Sam Davies, a number of offshore racing stars have done the rounds on a Mini. However, the Mini Transat is also a lifelong dream for a number of amateur racers who, in a bid to compete in this extraordinary adventure, sacrifice work and family to devote themselves to their consuming passion. Nobody comes back from the Mini Transat completely unchanged. This year, there will be 84 solo sailors, 10 of whom are women! The Mini Transat is also the most international of offshore races with no fewer than 15 nationalities scheduled to take the start.

The course: from La Rochelle to the West Indies via the South face

Two legs are offered to make Martinique from Europe’s Atlantic coasts. The leg from La Rochelle to Las Palmas de Gran Canaria is a perfect introduction to proceedings before taking the big transatlantic leap. The Bay of Biscay can be tricky to negotiate in autumn while the dreaded rounding of Cape Finisterre on the north-west tip of Spain marks a kind of prequel to the descent along the coast of Portugal. Statistically, this section involves downwind conditions, often coloured by strong winds and heavy seas. Making landfall in the Canaries requires finesse and highly developed strategic know-how.

The second leg will set sail on 1 November. Most often carried along by the trade wind, the solo sailors set off on what tends to be a little over two weeks at sea on average. At this point, there’s no way out: en route to the West Indies, there are no ports of call. The sailors have to rely entirely upon themselves to make Martinique, where they’ll enjoy a well-deserved Ti Punch cocktail to celebrate their accomplishments since embarking on the Mini adventure.

*VHF: the VHF (Very High Frequency) is a device that enables sailors to communicate over certain wavelengths defined by specific channels. The average range of a VHF radio is about fifteen miles or around 25 kilometres. Though practically all the solo sailors remain within range in the first leg, in the Atlantic crossing, it’s not uncommon for a racer to be isolated for a week or more.