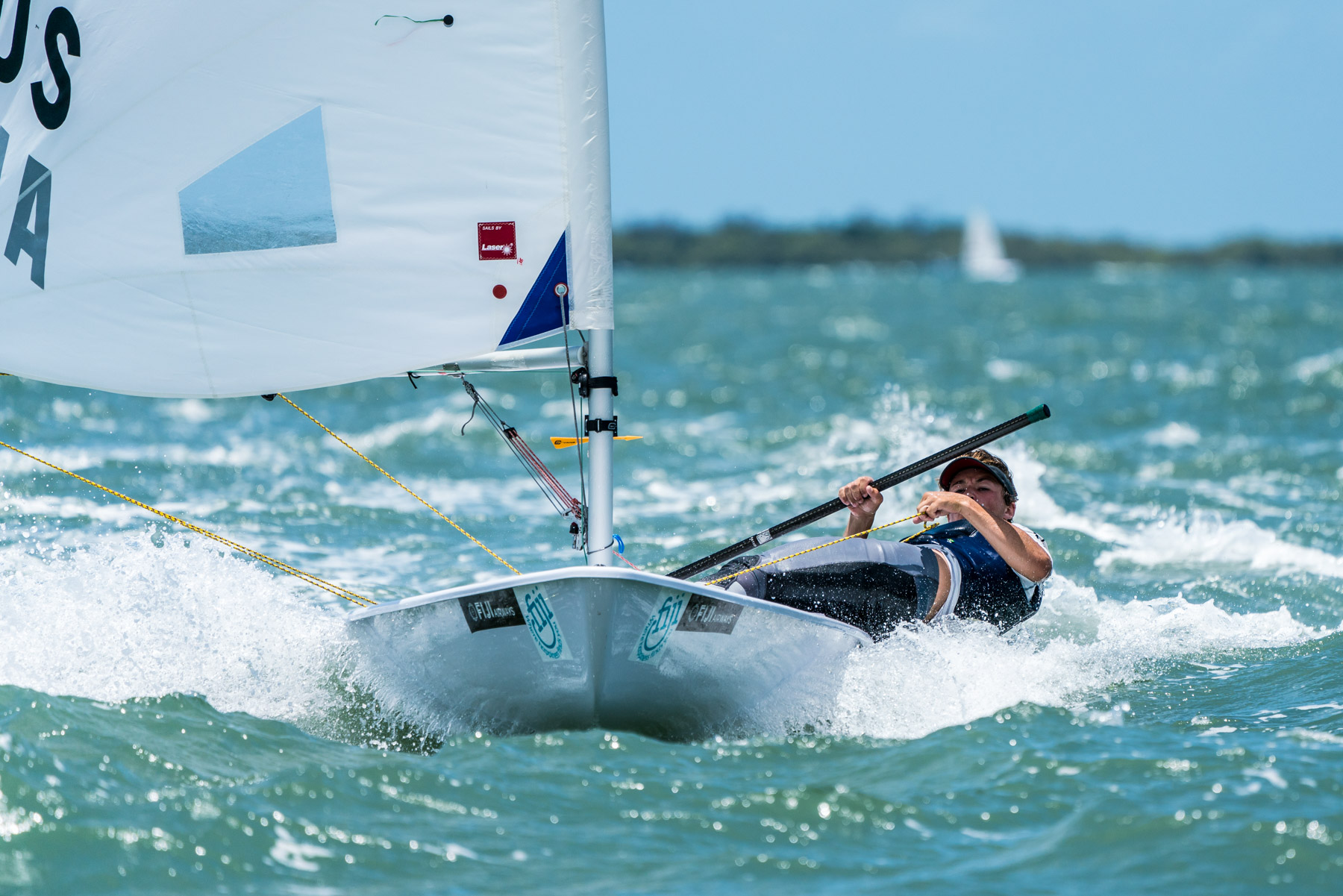 Entries are flowing in for the ILCA Laser Radial Men's World Championship to be conducted out of Sandringham Yacht Club from February 21 to 28, 2020. Already sailors from nine countries have committed to the Worlds, which are part of a massive summer of Laser sailing in the State of Victoria.

By late October, a total of 54 entries had been received, including three from New Zealand, two each from Belgium and Brazil and one from Greece, Iceland, the Netherlands, USA and Russia.

President of the Victorian Laser Association, John d'Helin, says there is a wide range of ages and abilities represented in the entries received so far.

“With the Men's Worlds being held on a separate course but at the same time as the ILCA Laser Radial Women's Worlds, the atmosphere is going to be fantastic. We're also seeing that some of the overseas competitors will make a real holiday of it by also entering the Australian Championships from January 1 to 8 and Sail Melbourne from January 17 to 21.

“With all those events sailing out of Sandringham, there is plenty of incentive to come to Melbourne for January and February,” Mr d'Helin added. “Then of course, for the older sailors, there are the Laser Masters Radial Worlds at Geelong in March.”

There are plenty of charter boats available for all events on the 2020 calendar, but organisers are also expecting a large contingent of Australian competitors to bring their own boats from interstate, including Western Australians who will tow their trailers 3400km across the Nullarbor to take part.

Entries can be lodged at https://sailing.laserinternational.org/public/site/event-site/111. Entry closing date is January 20, 2020 at 23:59 Central US time, but with just 140 places available, competitors are urged to apply soon.

More information on the event, including links to book charter boats, can be found at https://www.laser2020.com/2020-ilca-laser-radial-mens-world-championships