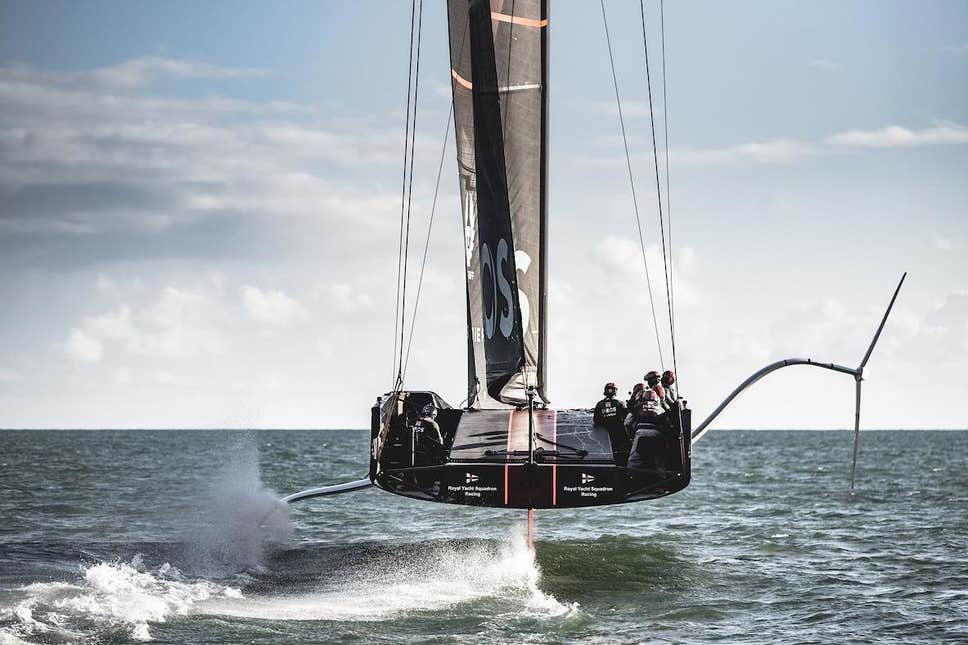 The America’s Cup has cost Ben Ainslie good friends and left him, in his own words, a laughing stock.

It was on the paradise islands of Bermuda that the most celebrated sailor in Olympic history experienced his sporting nadir two years ago, a moment that acts as a daily motivator to cup glory in New Zealand in 2021.

“We knew three months out from it that we couldn’t win,” he told Standard Sport. “We were in real dire straits and really struggling to even get the boat around the course plus we were a lot slower than the opposition. It embarrasses me but we were a laughing stock of the America’s Cup and sailing community.”

A late push, as he puts it, “got out performances to an acceptable level”, including beating the likes of close rivals Artemis and even taking victories off eventual winners Emirates Team New Zealand.

But the result left Ainslie thinking never again and effectively making some brutal calls for the future, including ending the relationship with Land Rover overnight and teaming up with the billionaire Jim Ratcliffe, and the team’s new owner, over couple of gin and tonics in London.

Such decisions were uncomfortable but Ainslie is unapologetic: “It’s tough but, at the end of the day, the reason for doing this is to win the Cup, I’m not interested in doing it for anything else. When you look at it that way, you have to make tough calls and you’ve got to be committed.

“You have to make tough decisions that involve friendships and you lose friends along the way but that happens in sailing.”

Read the full story at the Evening Standard.