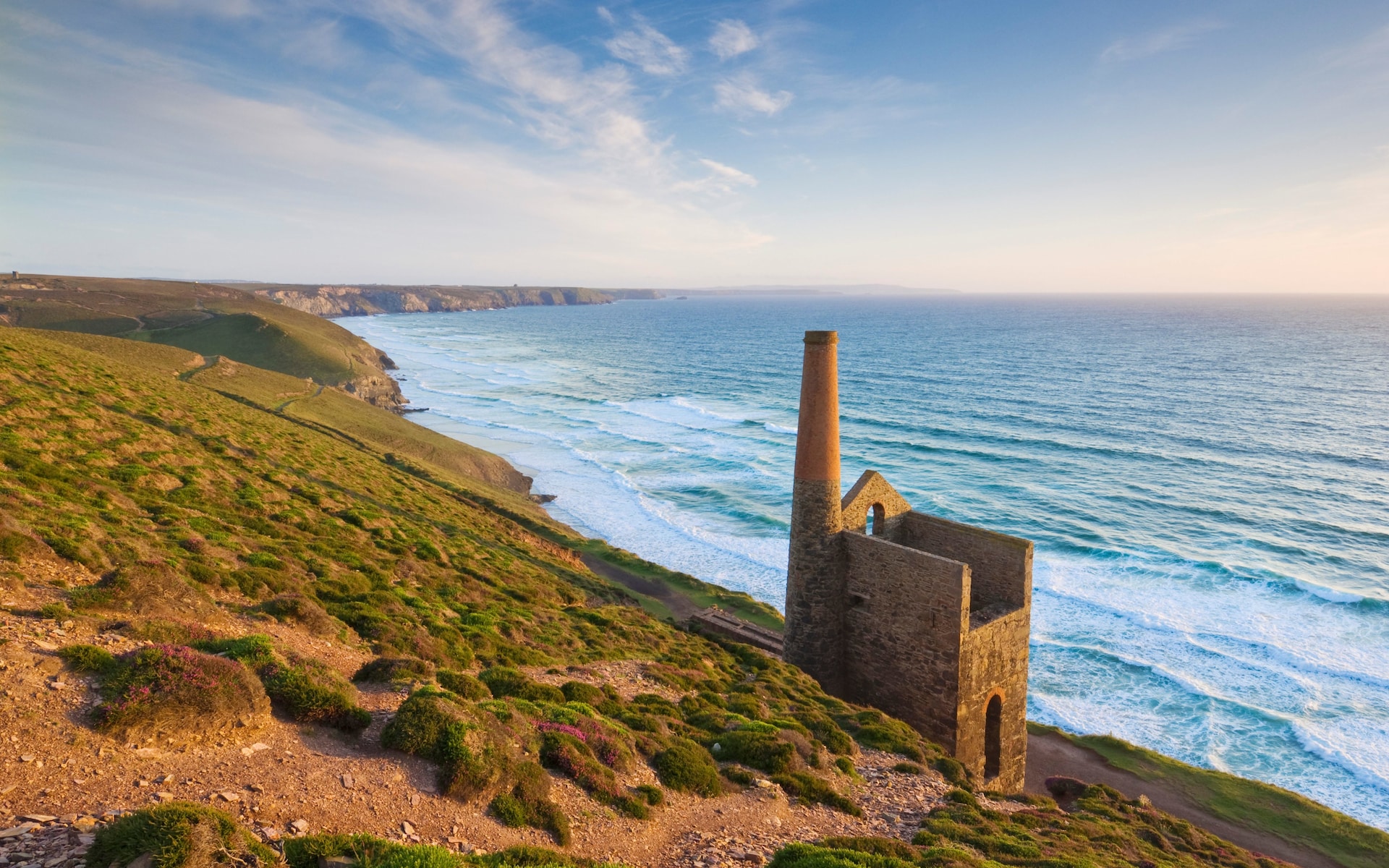 The corsairs targeted the Cornish coast in the 17th and 18th Century Credit: Europe

The Telegraph (UK). By Henry Bodkin.

The memory of thousands of Cornish people who were kidnapped and sold into slavery has been “culturally erased”, campaigners have said.

Academics are trying to revive knowledge about pirates from the Barbary coast in North Africa who terrorised West Country maritime communities during the 17th and 18th centuries.

Also known as the Barbary corsairs, the seafarers targeted settlements across the western Mediterranean and Atlantic European coasts until they were finally suppressed for good in 1830.

The Barbary pirates operated primarily from Algiers, Tunis, Tripoli and Rabat and occasionally sailed as far as Iceland to capture slaves, which they then traded in North African slave markets.